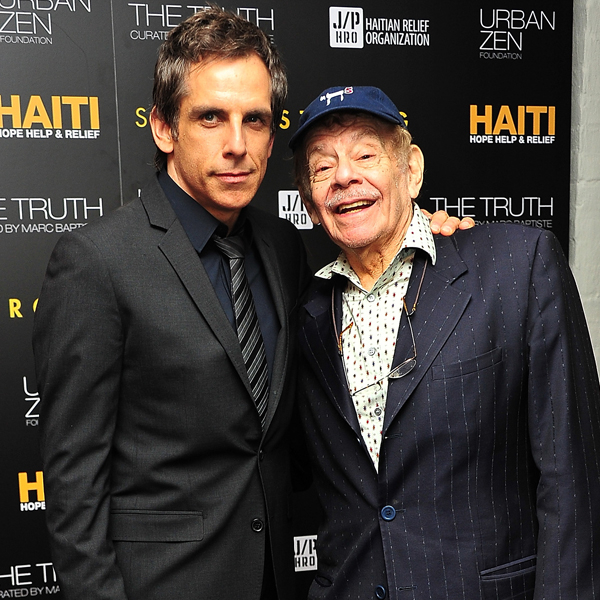 A little over a week after the death of his father, Ben Stiller is sharing how he and Jerry Stiller spent his final days together.

In an interview with The New Yorker on Tuesday, the There’s Something About Mary actor is reflecting on his father’s life and legacy. The legendary comedian and entertainment was 92 at the time of his death.

The Zoolander actor also shared that although the “last week or two were tougher for him,” his sense of humor was there until the end.

“He was just slowing down a lot, and he was dealing with a lot of issues,” Stiller said. “But he went peacefully, and he had a sense of humor, for sure, until the end. I hesitate to call it a sense of humor. He was just funny, and so he always himself. He was almost nine-three, and I think his body was kind of at that point where it was time.”

The late actor would have turned 93 on June 8.

At the time of his death, Stiller took to social media to share the tragic news.

“I’m sad to say that my father, Jerry Stiller, passed away from natural causes,” he wrote on Twitter. “He was a great dad and grandfather, and the most dedicated husband to Anne for about 62 years. He will be greatly missed. Love you Dad.” 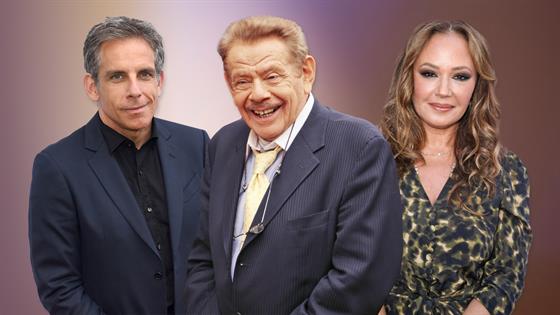 When asked about the moment in which he realized his parents were really funny, the Tropic Thunder actor shared that it happened gradually when they got a “little bit older.”

The 54-year-old actor also reflected on his late father’s comedic influences. “He was so much of an old-school guy in terms of show business, and in general,” he said. “He grew up during the Depression, and he was very poor, and he loved listening to the radio and going to see vaudeville acts with his dad. So certainly people like Henny Youngman and Jack Benny and Burns and Allen. And that was always his dream, since he was a kid, which wasn’t my mom’s dream at all. For him it was a real thrill, as he made it in the business, to be able to actually meet those people and have friendships.”

Stiller also contemplated on one of his father’s most iconic roles: the unforgettable Frank Costanza on Seinfeld.

“I think “Seinfeld” really changed his life, because he was at a point in his career where the phone wasn’t really ringing,” the actor shared. “And he and my mom had really stopped working together. So, for someone who’s thrived on work and thrived on being funny and having an interaction with an audience, it really changed everything for him.”