Billie Eilish fans have watched the young star rise up like Hamilton over the past few years. From being almost unknown on Spotify to becoming a pop star giant, the youngster has dominated charts in the past 18 months with just one album at her disposal. Now, the star has opened up about her inspiration, and her mother has even commented about her needing “therapy” over Justin Bieber.

Over the past few months Eilish has been quite frank about her mental wellbeing.

The rise to stardom could not have been easy for her, but she has managed to keep herself together so far.

In recent weeks Eilish has been giving fans a glimpse into her own life on her Apple Music podcast “me & dad radio”.

The latest episode sees the youngster taking on her mother as well, who gave some further insight into Eilish’s history. 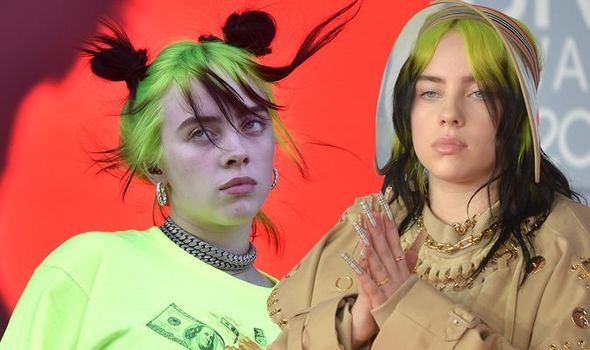 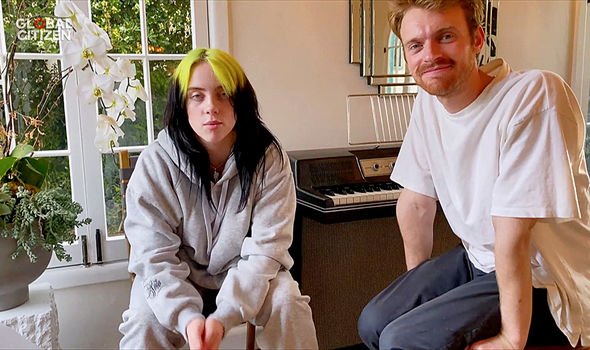 Speaking to her mother, Maggie Baird, about her childhood, Eilish brought up the topic of Justin Bieber.

Bieber was a worldwide phenomenon during the early 2010s, as his music dominated charts.

Eilish was a part of this fandom, she confessed, as she explained: “I would watch the music video for this song and just sob.”

To make matters more embarrassing for Eilish, her mother went into talking about how she was crying so much she wanted to send her to “therapy”. 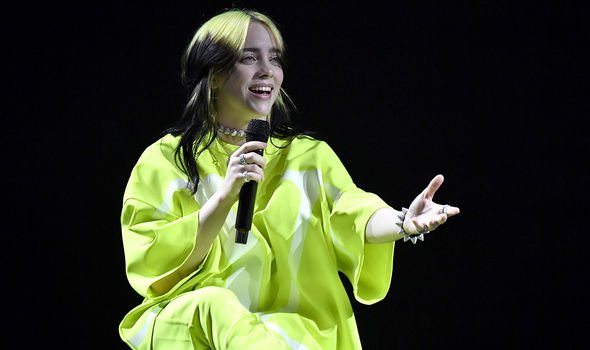 Baird announced: “I remember this one really well and the video, and Billie talking about it, and being excited it was coming out, and just crying and crying.

“Everyone knows the whole Billie/Justin Bieber thing, but this song was a big part of it.”

She went on to joke: “I just want to say, we did consider taking you to therapy because you were in so much pain over Justin Bieber.”

While this would have certainly been an overreaction on Baird’s part, it is a comical anecdote for fans to sink their teeth into.

Recently it was revealed that Eilish was granted an A-lister mentor following her wins at the Grammy Awards.

Speaking to Zane Lowe on Apple Music, Lady Gaga revealed she had reached out to the young star to offer her advice going forward.

“Billie swept a whole bunch of awards,” Gaga explained. “So I said: ‘Let’s send some flowers’. I wrote her a note.

“For me, it’s healing because it hurt me that I didn’t get that. I’m going to be that for someone else.”

Touching upon her relationship with her own mentor, Elton John, Gaga continued: “I’ve had a harder time with ­older women in terms of having a female ­mentor.

“Other than Celine Dion and Carole King, it’s proven ­difficult to have someone who would show me the way.

“So I really hope that young female artists – or young artists of any gender identity or sexual identity – will know that I am rooting for them.”

Bille Eilish’s album When We All Fall Asleep, Where Do We Go? is available on Spotify, Apple Music, and Tidal.