BILLY GILMOUR brilliantly trolled Timo Werner as he made his return to Chelsea training on Friday.

The Scottish star, 19, has been out of action since July with a serious knee injury. 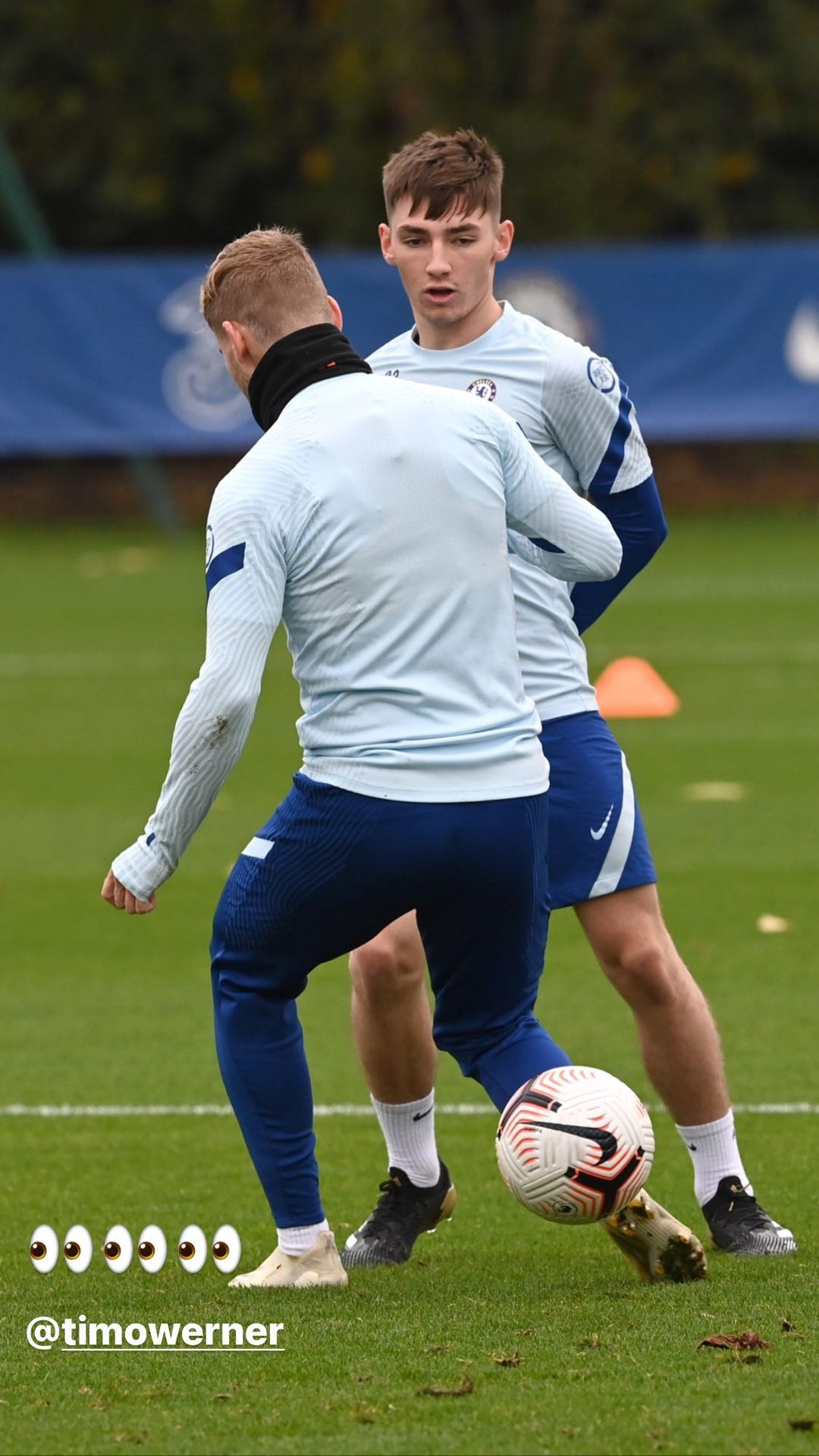 But Gilmour made an instant impact as he showed his face at Cobham this week.

He managed to nutmeg £53million signing Werner during a training exercise.

The incredible moment was caught on camera – and Gilmour decided to share it with the world.

He shared two snaps of the nutmeg with his 681,000 followers on Instagram.

Gilmour is preparing for his comeback after undergoing surgery on his knee.

He suffered the nasty injury during Chelsea's 3-2 win over Crystal Palace in July.

Frank Lampard has predicted the 19-year-old will be back in action next month.

And the Stamford Bridge boss confirmed that Gilmour is on track to return next month. 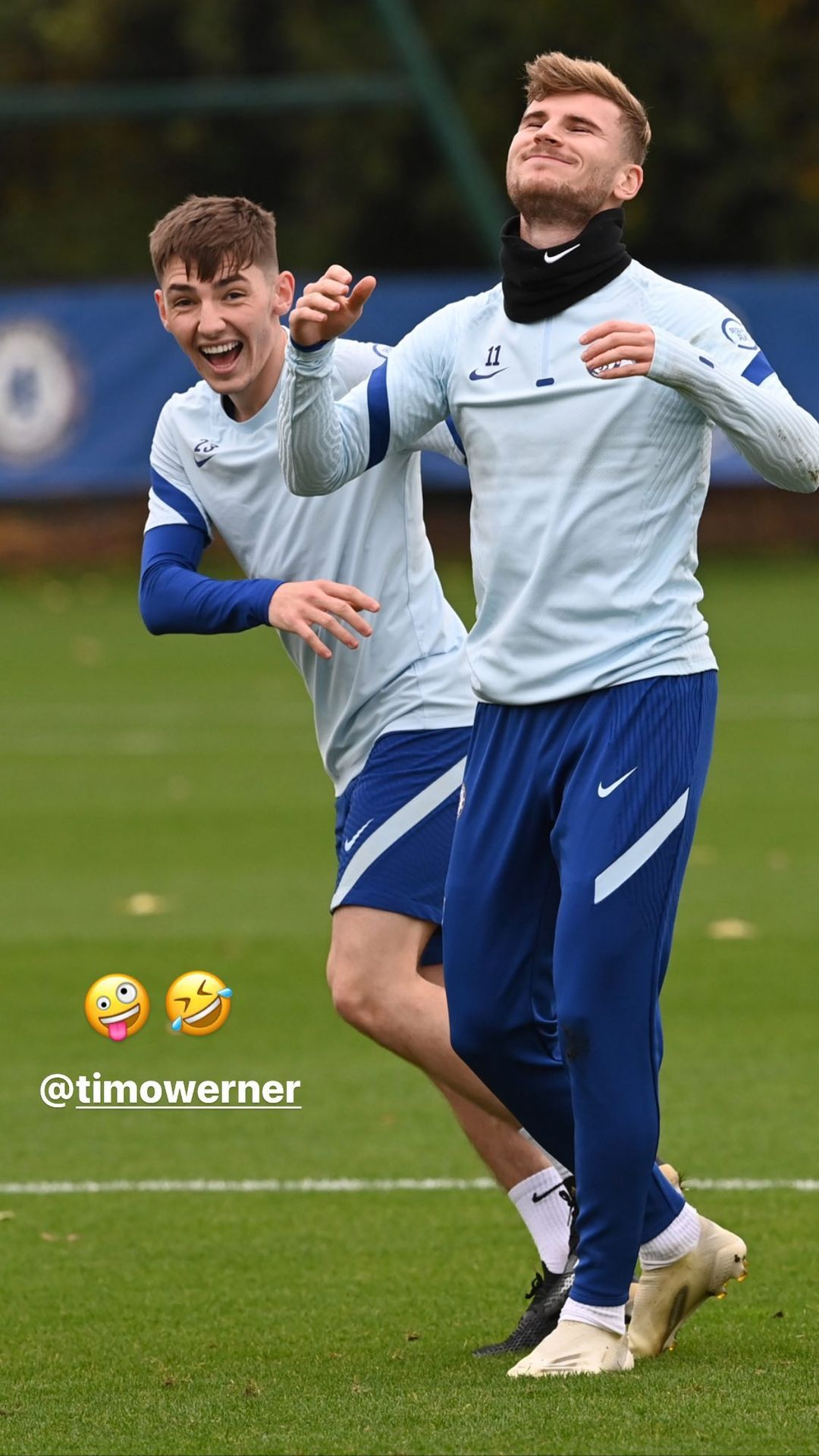 "He's working outside on his own with the physios still.

"We hope that he'll integrate with either ourselves or the Under-23s to get some training minutes.

"So hopefully three to four weeks, probably the other side of the next international break all being well."

Last month Gilmour stepped up his return from injury with a boxing session at training. 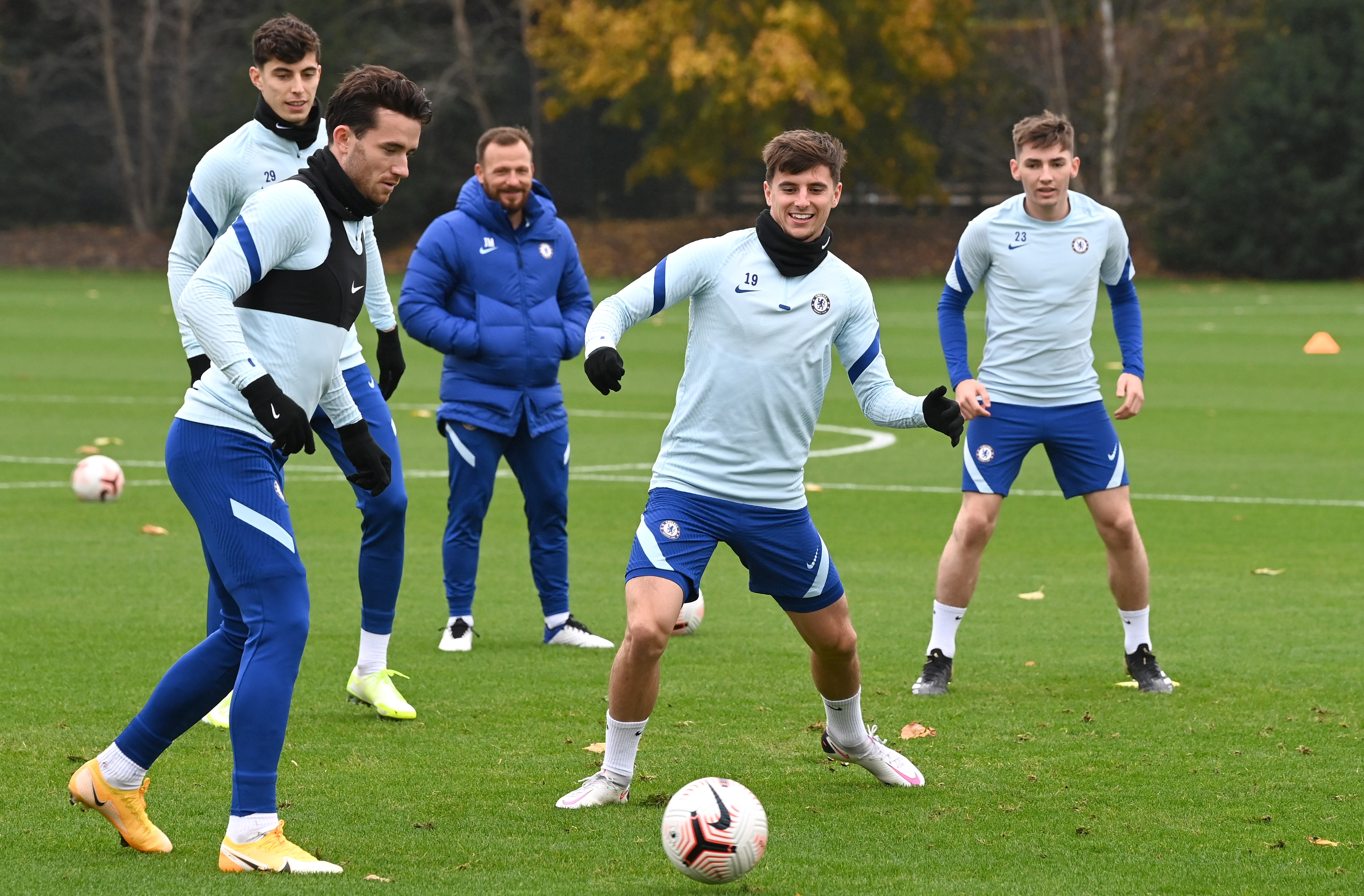