So sweet! Meghan Markle referred to her and Prince Harry’s 12-month-old son, Archie, by his nickname while reading to him on his 1st birthday.

“Let’s go to the next page,” the Suits alum, 38, told her toddler while holding Duck! Rabbit! in a Wednesday, May 6, Instagram video for Save With Stories’ account. “Look, Arch.”

The little one helped his mom turn the pages while she read. He even picked up another book he wanted to try out, dropped it on the floor twice and squirmed in her lap. When the mother-son pair reached the end of the story, Meghan kissed Archie while he giggled and babbled. The prince, 35, could be heard cheering from behind the camera. 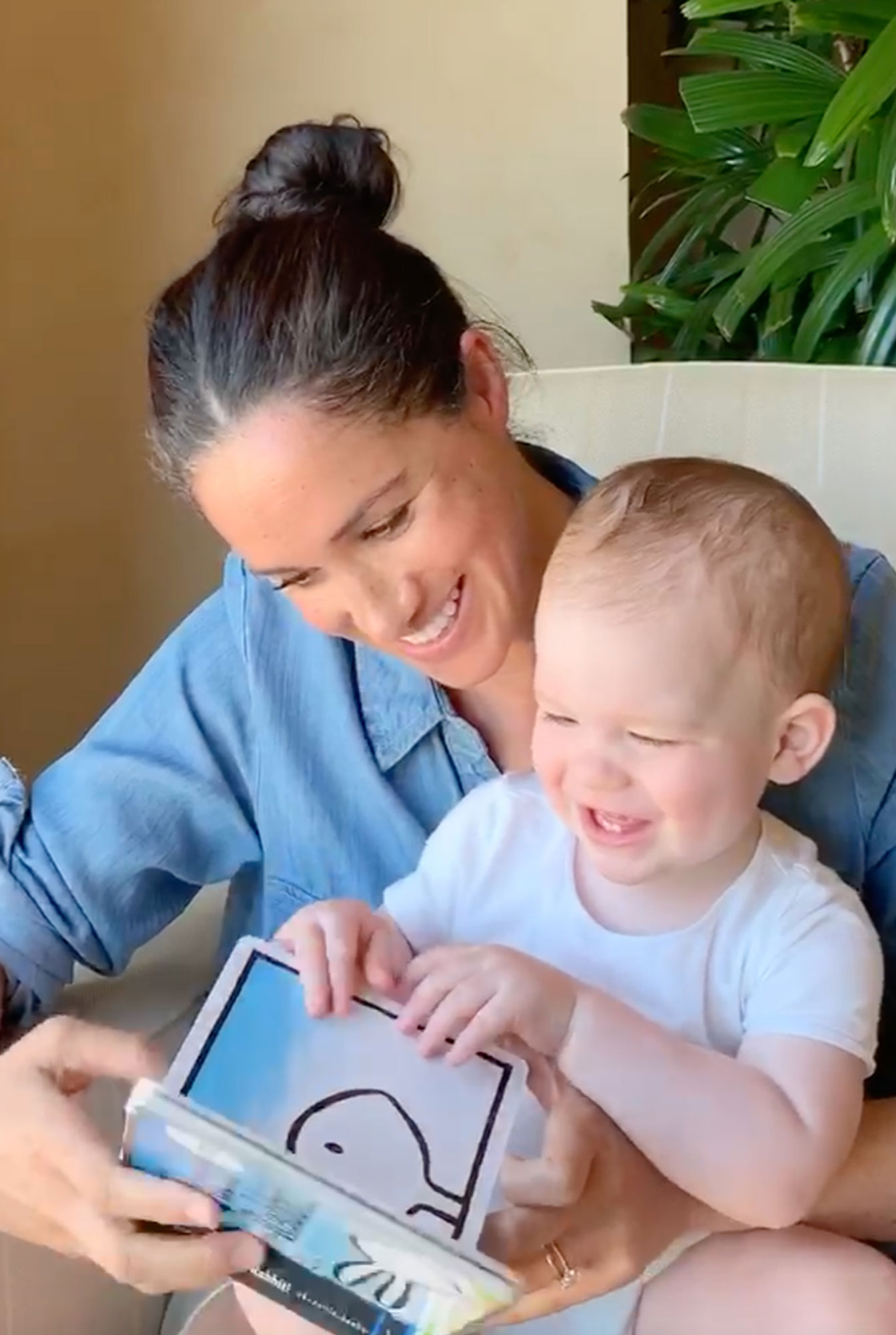 The Los Angeles native previously revealed another nickname for her son in October 2019 when she called him “Bubba” during a royal engagement. Later that same month, she and Harry referred to Archie as their “pumpkin” while celebrating Halloween.

The pair welcomed their baby boy in May 2019. “Mother and baby are doing incredibly well,” the former military pilot told members of the press following Archie’s birth. “This has been the most amazing experience I could possibly imagine.”

Since becoming parents, the couple have stepped back from their duties as senior members of the royal family. They moved to Los Angeles in March after spending some time in Canada with Archie the previous two months. 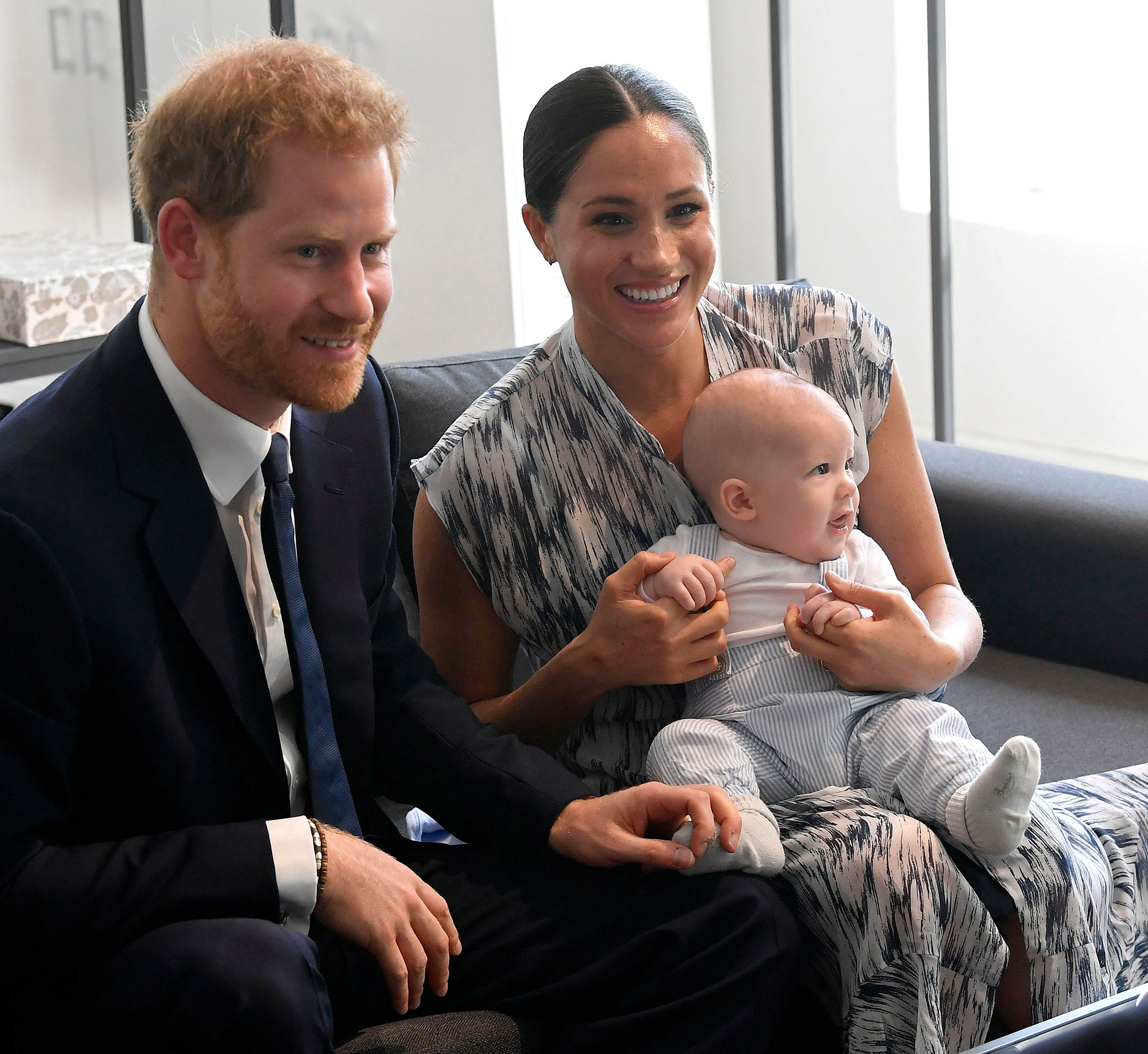 “Harry wants to shield his son from the negativity and tension he would’ve been exposed to back in England,” a source explained to Us Weekly exclusively of their decision in May 2020. “[He] knows what it’s like to grow up in the spotlight, and he wants to give Archie the most normal upbringing possible.”

A second insider told Us exclusively that the couple wanted “their son to lead a normal life.”

The source explained at the time: “Meghan likes to do things her way. She’s a very strong woman who wants to use her role to modernize the monarchy, which is one of the reasons she and Harry decided to reject a title for Archie. For Meghan, it’s just as important for Archie to learn about her family history as it is for him to learn about his royal ancestors.”