Black History Month first began as a way to remember important people and events in the history of the African diaspora. It is celebrated in February in the USA and Canada, but in the UK, Ireland and the Netherlands, it is observed in October.

What is Black History Month?

Black History Month is celebrated each year in October in the UK.

The month is dedicated as a means to counter the perceived invisibility of black people and challenge the negative stereotypes that were the only manner black people were pictured in popular culture. 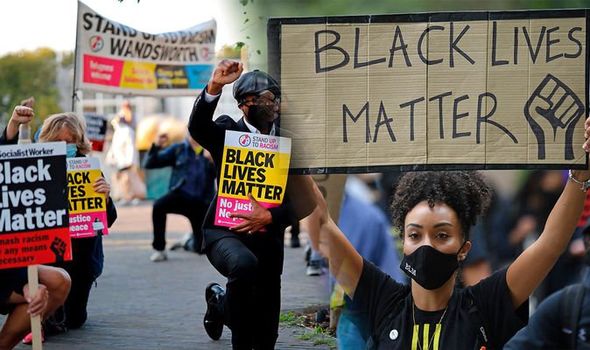 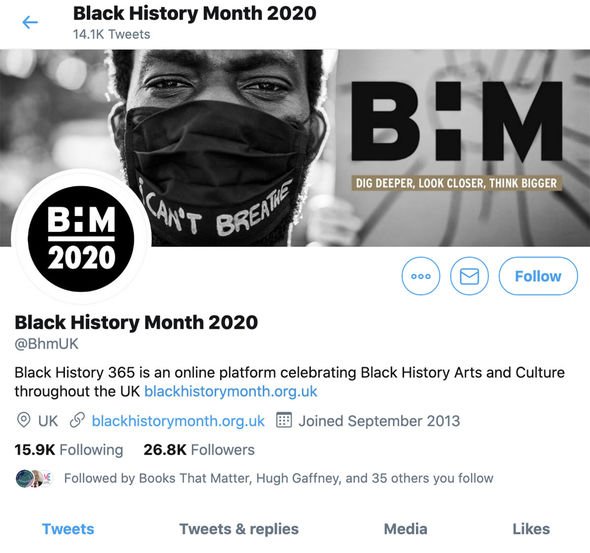 Black History Month grew out from its precursor, Negro History Week which was created in 1926 by historian Carter G. Woodson.

The second week in February was chosen for this event to coincide with the birthday of Abraham Lincoln and Frederick Douglass.

Black History Month was first proposed by black educators and Black United Students at Kent State University in 1969 and was celebrated across all educational institutions six years later. 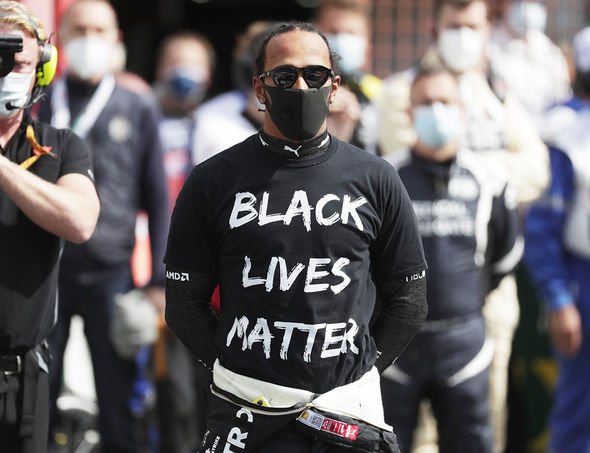 In the UK, Black History Month was first celebrated in October 1987.

Black History Month UK was organised through the leadership of Ghanaian analyst Akyaaba Addai-Sebo who had served as a coordinator of special projects for the Greater London Council.

Its aim was for local communities to challenge racism and educate themselves and others about black history which was not taught in schools.

Some have argued it was founded partially as a response to the urban riots and racial tensions of the 1980s.

Many believe this year’s Black History Month is more important than ever since the death of the unarmed black man George Floyd during an arrest.

Shocking footage of Mr Floyd’s death went viral showing a police officer pressing his keen to Mr Floyd’s neck for almost nine minutes before his death in May. 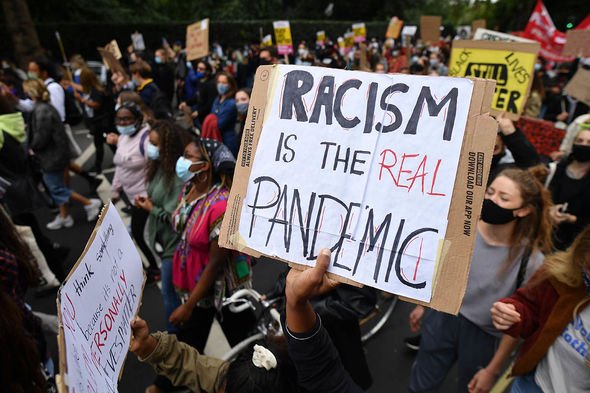 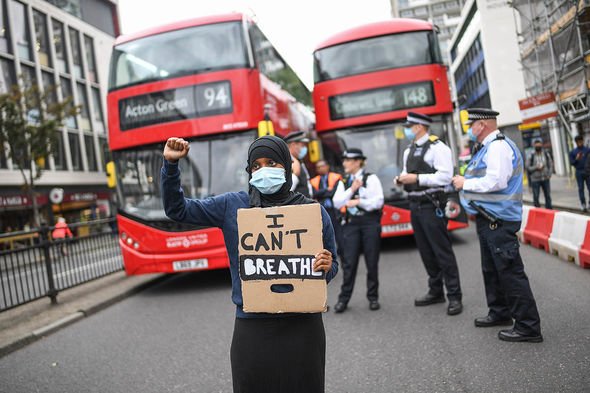 It is also thought to be hugely important for the UK because of the Windrush Scandal and racist incidents such as the death of Stephen Lawrence and Mark Duggan.

Following the death of Mr Lawrence, there was a huge investigation into his death.

The report concluded the police treated Mr Lawrence’s case differently because he was black which prompted some officers to act in a racist way.

In 2020, protests were held by BLM all over the world following the death of an unarmed black man called George Floyd after he was stopped by police in the USA.

What is this year’s theme?

This year’s theme for Black History Month in the USA in February was African Americans and the Vote.

The theme was chosen to mark the centennial of the 19th Amendment and the culmination of the women’s suffrage movement.

This year also marks the sesquicentennial of the Fifteenth Amendment in 1870 and the right of black men to the ballot after the Civil War.

Organisers chose the theme to mark the ongoing struggle on the part of both black men and black women for the right to vote and mark the important contribution of black suffragists.

Express.co.uk has contacted the organisers of Black History Month UK for comment.