Bravo has officially come to Tiffany Moon’s defense after a Twitter squabble between her and “Real Housewives of Dallas” co-star Kameron Westcott.

“Bravo strongly supports the Asian American and Pacific Islander (AAPI) community,” the network said in a statement Friday. “Anti-Racism is, in fact, not a form of racism and the network stands by Dr. Tiffany Moon and her advocacy against racism and violence.”

The drama began when Moon, 36, and Kameron, 38, got into a typical “Housewives” spat on Twitter after the “RHOD” reunion aired on Tuesday. But, things took an unprecedented turn when Kameron’s husband Court Westcott and her brother-in-law Chart Westcott began attacking Moon on social media, calling her an “anti-racist.”

“’Anti-racism’ is racism. It discriminates by the color of ones skin. They tried that once in Germany, it did not work out well. I don’t understand how many of your patients would be comfortable with you treating them with your open vile racism [sic],” Court, who has since deleted his Twitter account wrote at one point.

Chart Westcott alleged in one tweet after Moon blocked him, “I’ve spoken to her twice, once when she was blackout drunk at my house but needed to get home for early work. Wonder if she had a hangover while working on her patients?”

Moon’s lawyer, Andrew Brettler, told Variety in a statement on Friday, “The insinuations the Westcotts made in those tweets are reckless, defamatory and appalling. Dr. Moon is a professional in every sense of the word and is deserving of the excellent reputation that she’s earned as a physician and as a hard working mother. These attacks on her character will not be tolerated. The Westcotts would be well advised to keep mentions of Dr. Moon out of their social media feeds.” 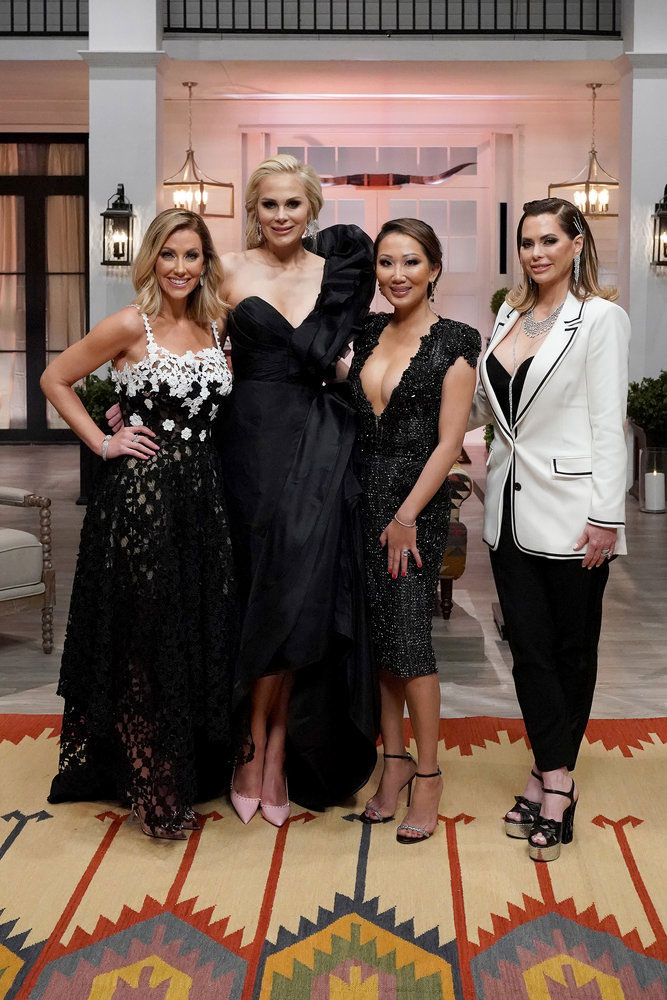 The tension between Westcott and Moon began earlier in the “RHOD” season. As the first Asian “Housewife,” Moon took the women for dim sum and tried to get the women to try chicken feet — a delicacy in her culture. Westcott threw the food on the floor and it became a plot point throughout the season.

In a “WWHL” appearance to promote the show, Westcott called Moon “bossy” and compared her to a Thai sex worker. She later denied that she intended to make the comparison.

It is unclear which of the women will return to the show next season, but Moon confused fans on Friday by changing her bios on social media to read, “Previous Cast Member #RHOD S5.” It was later changed back to “Cast member #RHOD @BravoTV.”

A rep for Westcott didn’t immediately get back to us.