The velvet-and-mesh body stocking comes from Yandy, the brand best known for its lingerie and sexy Halloween costumes, and retails for $49.95.

“Found my cat suit,” the pop star, 39, captioned the video. “No luck finding my mask but at least I found my body.”

Added Spears, “Stay joyful my friends and do what makes you happy by darn it.”

Other outfits seen in the short clip include a motorcycle jacket with a sherpa lapel paired with a white turtleneck and green miniskirt, white shorts with a bohemian-style crop top and a pink floral minidress with puff sleeves. 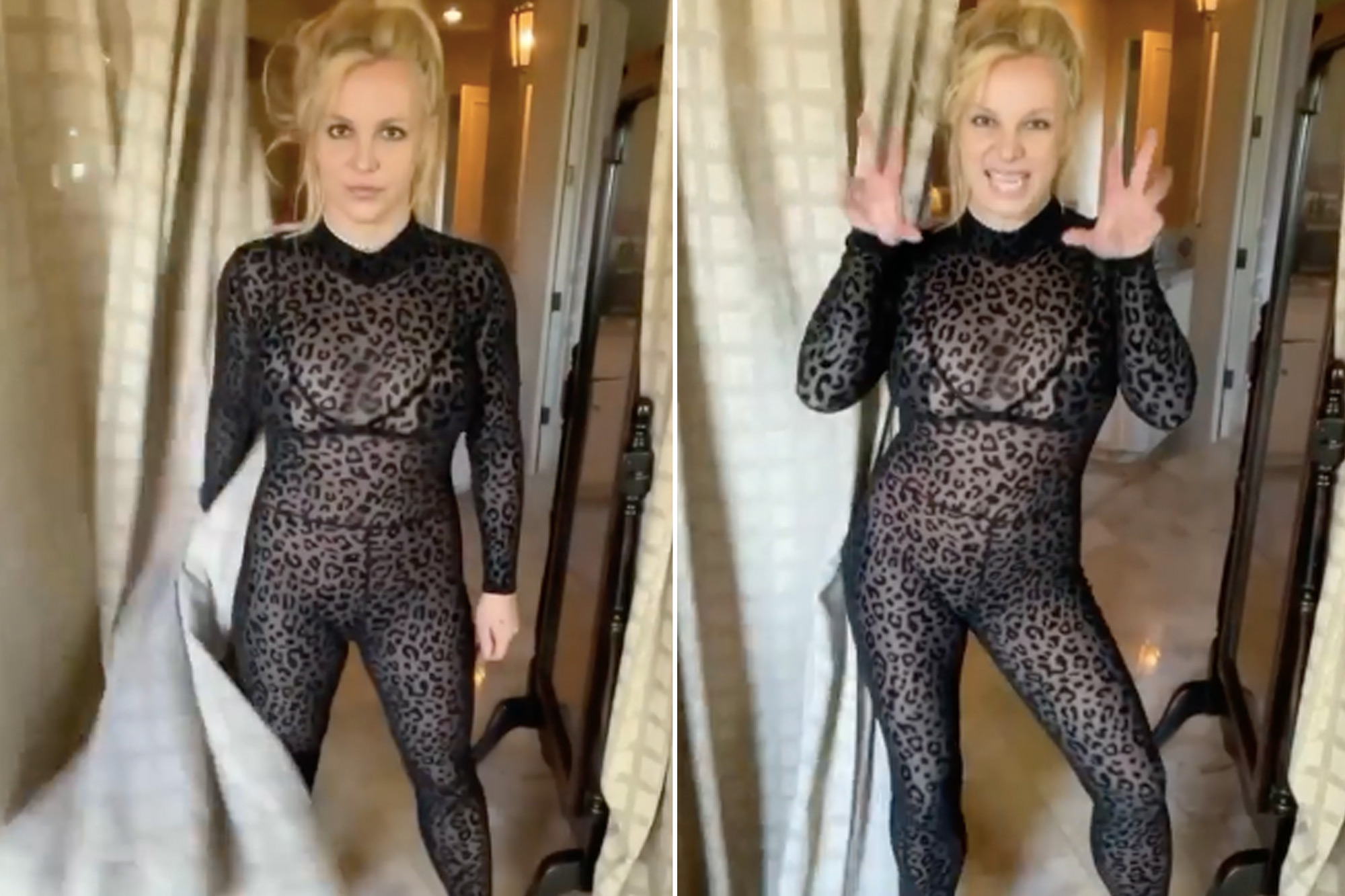 Spears’ Instagram has been the subject of much controversy in recent years; last week, a rep for the singer insisted that Spears is in charge of her social media page, after her ex-makeup artist told Page Six that she doesn’t oversee the posts. 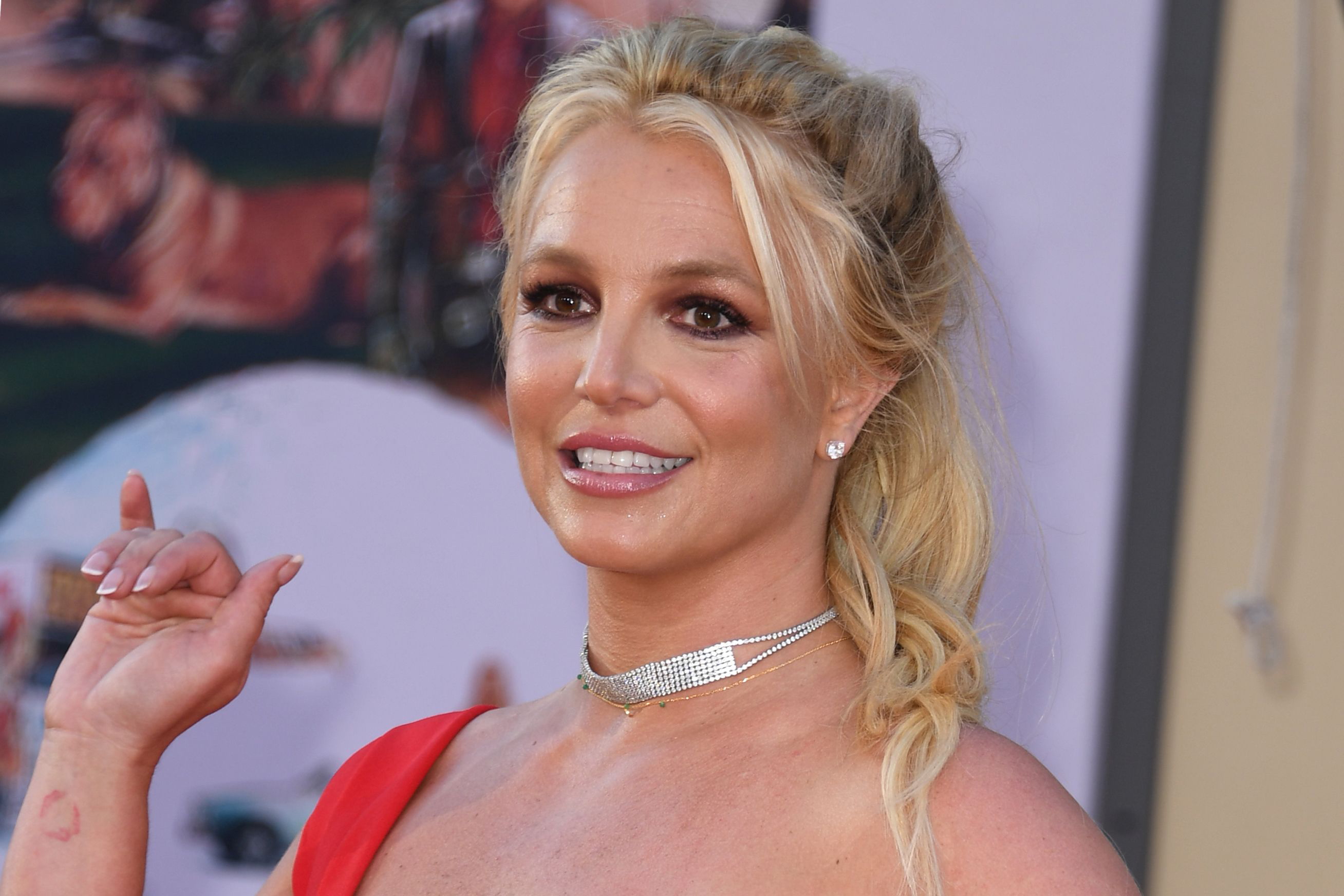 Cassie Petrey — who runs social media for Spears via the company Crowd Surf — commented on the rumors earlier this year. “Britney is not ‘asking for help’ or leaving secret messages in her social media,” she said, in part. “She is literally just living her life and trying to have fun on Instagram.”