CADBURY has spent more than £1million on a new logo — almost identical to the old one.

Its designers say the bolder and louder lettering “puts the humanity back” into the signature seen on Dairy Milk and other bars. 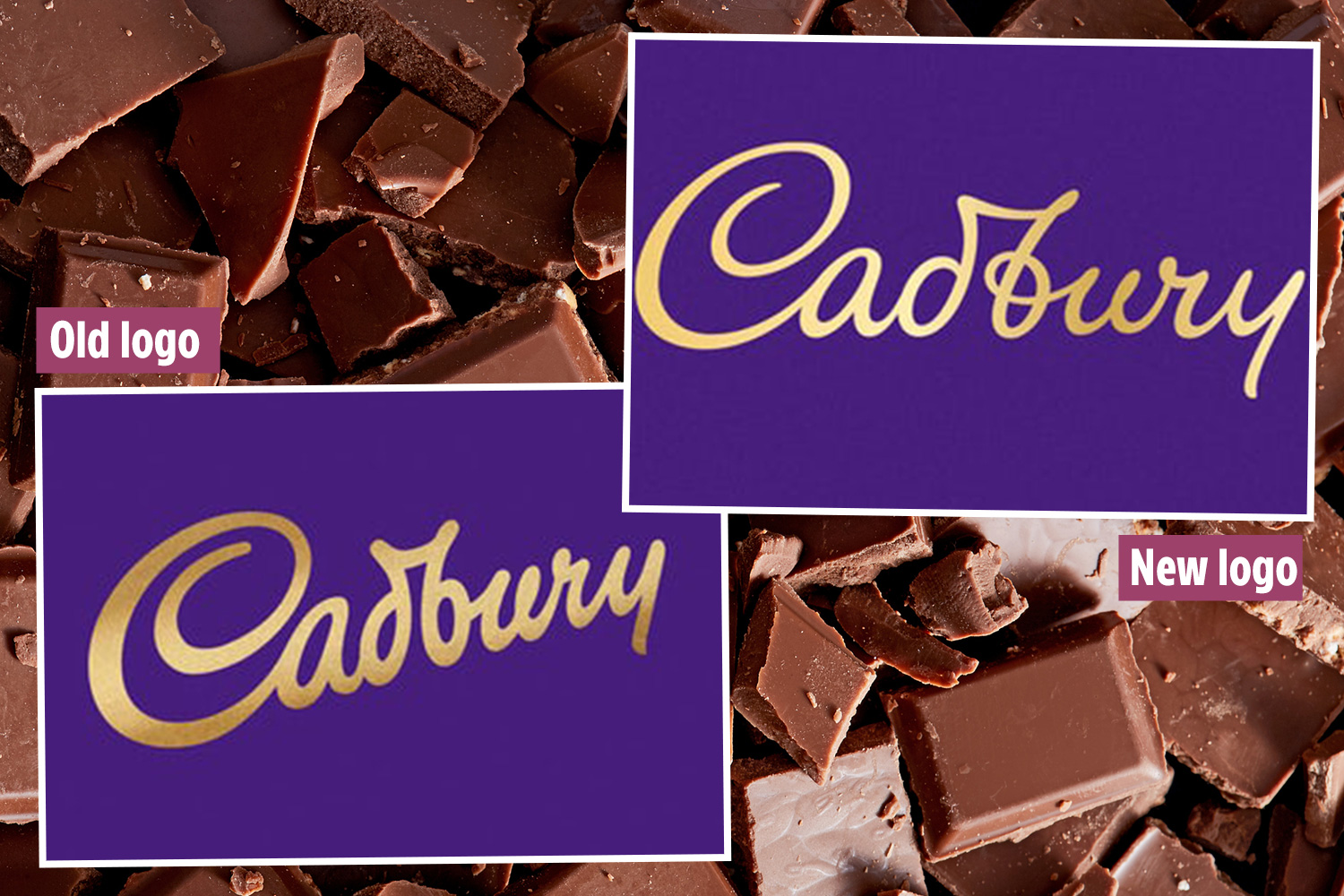 But critics say the change, the first in 50 years, is fruit and nuts.

One said: “They’ve just tilted the writing and made it lose a bit of weight.”

The glass and a half logo has also changed to show milk pouring into a choc chunk rather than the “i” of milk.

PR expert Mark Borkowski said the rebrand by agency Bulletproof could easily top £1million. But he said Cadbury was right to keep changes subtle rather than risk alienating its loyal customers. 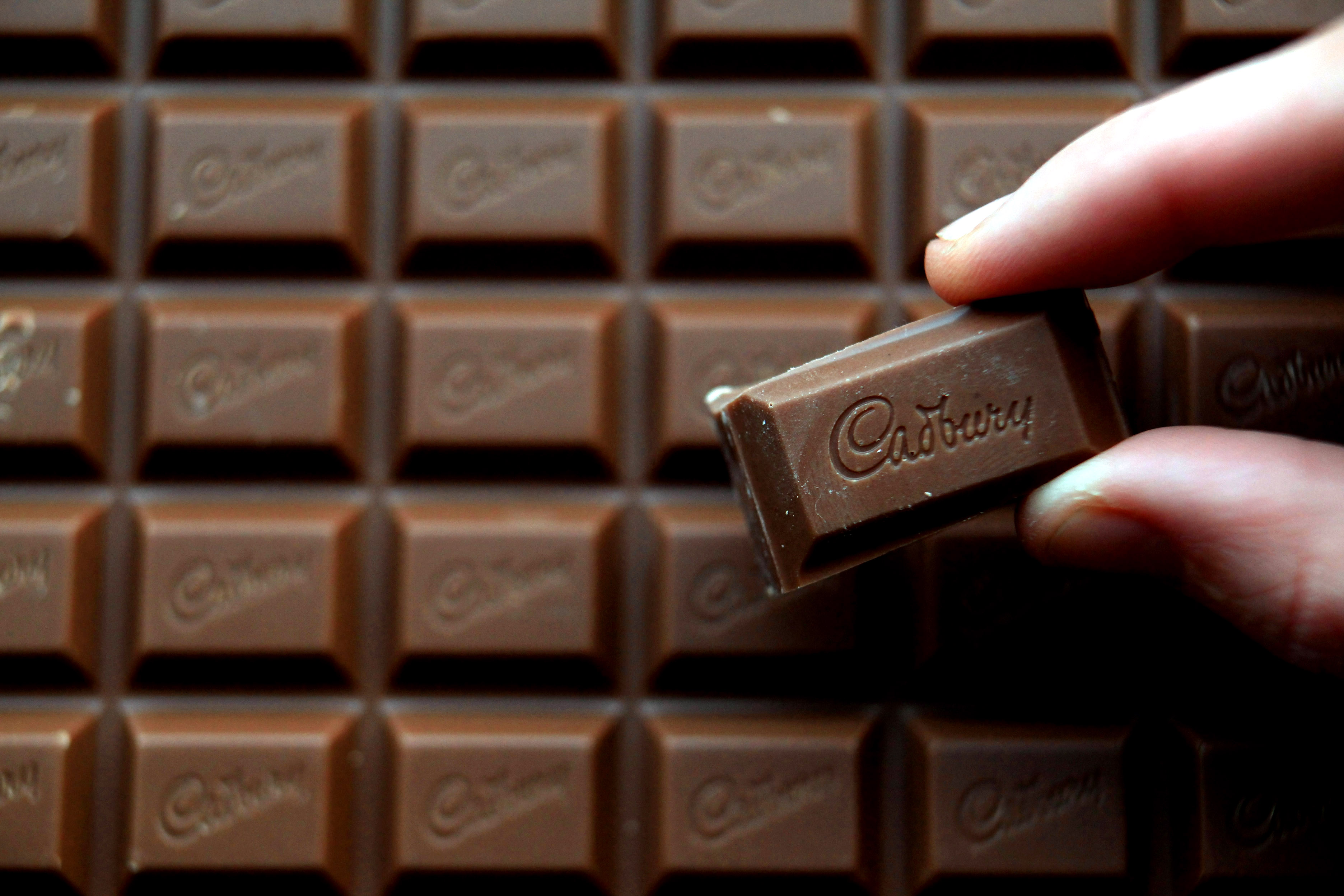 The signature is that of William Cadbury, grandson of John who established the Birmingham company in 1824. It is now owned by US giant Mondelez.

The new-look bars launch in Australia next month and reach the UK in 2021.

Cadbury said: “Dairy Milk is the nation’s favourite chocolate brand with a rich ­heritage and feeling of nostalgia.”