CAR dealerships and outdoor markets are expected to be the next establishments to open again as part of plans to restart Britain.

Boris Johnson is thought to be preparing to announce the easing of open-air activities from next month. 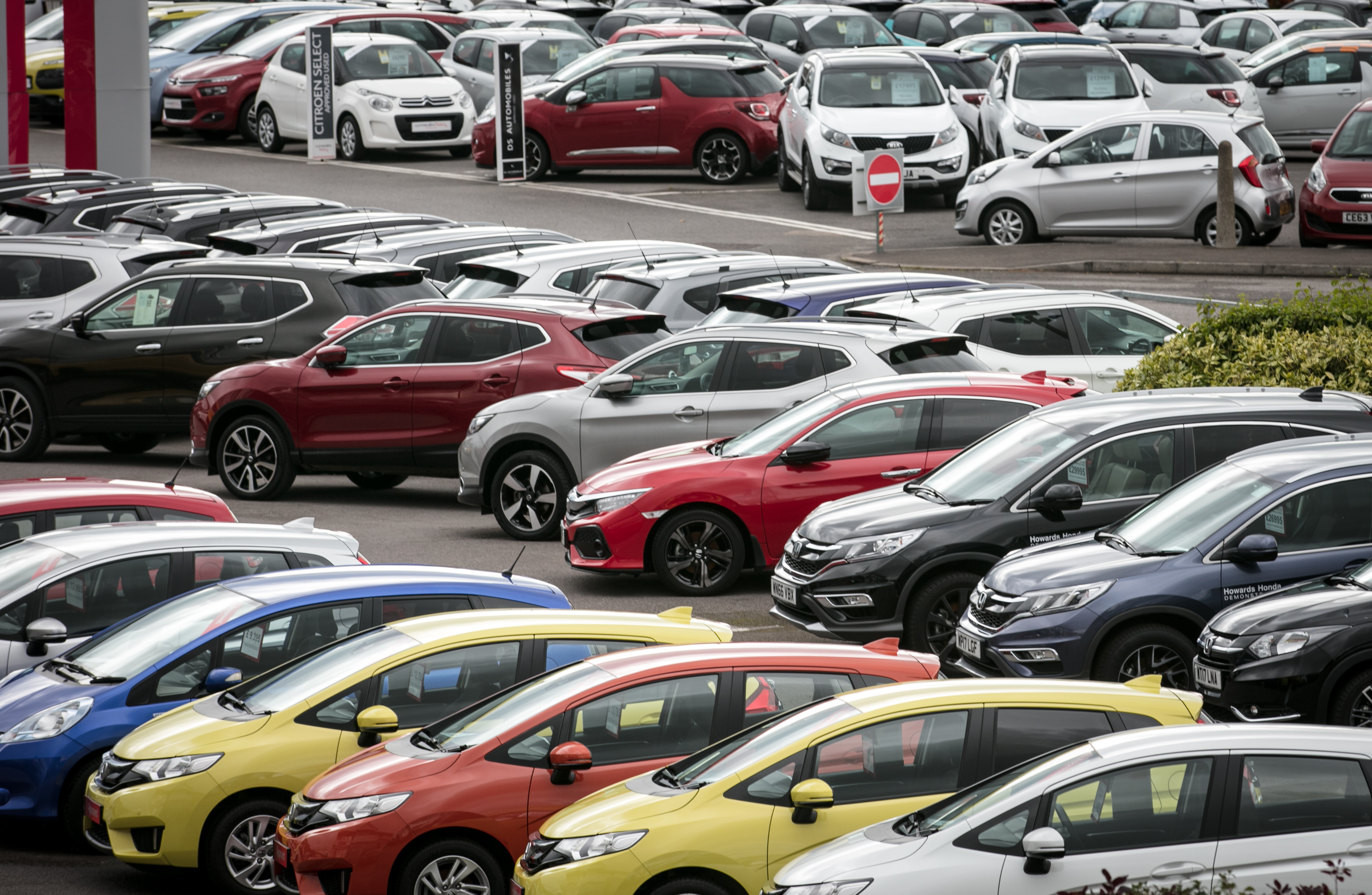 This would include giving the go-ahead for outside market stalls, car sales centres and garden fetes.

National Trust parks will also be told they can open again – but they won’t be allowed to host any indoor attractions.

The Prime Minister has yet to make an official announcement on these plans.

A senior government source told The Sun: “It is clear from the scientific evidence that the rate of infection is much less likely outdoors. 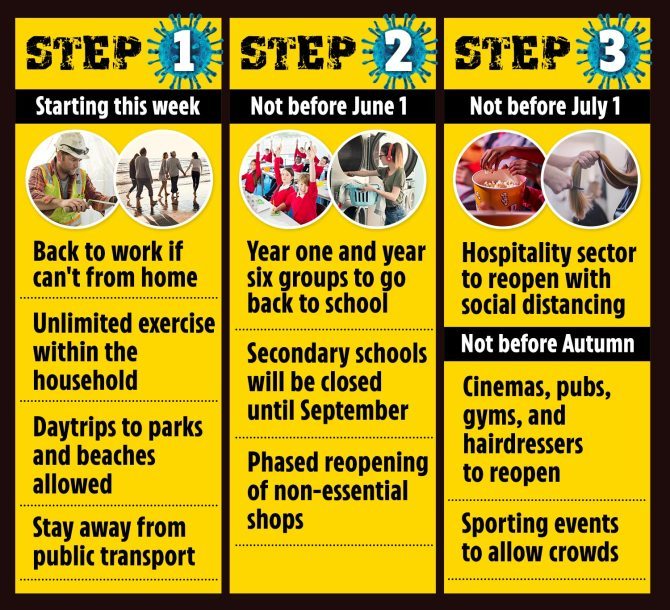 “So we are looking at opening up the outdoors. But all done in slow steps.

“Social distancing must continue and if there’s the slightest hint of the infection rate rising again, or people hanging around in large groups, the PM will call a halt.”

The Prime Minister is expected to update ministers at a Cabinet meeting on Monday.

Any changes that have been agreed will then be announced at the daily coronavirus meeting on Thursday, according to sources.

It follows homeware retailers and garden centres being allowed to open their doors to customers again.

Mr Johnson has already unveiled plans to allow non-essential shops and schools to reopen by June 1 – as Britain heads into "step two" of his plan to get the country moving again.

The government's 50-page road map describes step two as including the reopening of some shops and allowing those who are isolated "more social contact".

However, this is on the condition of the government being satisfied with the progress made in controlling the coroanvirus pandemic.

This includes Britain passing five tests – which involve making sure the NHS isn’t overwhelmed and the rate of infection decreasing to manageable levels.

BEFORE non-essential shops will be allowed to reopen they must ensure that:

Venues that are naturally crowded and where it would be hard to practise social distancing will have to remain closed until it's safe enough to reopen them.

Reopening of these types of "high-risk businesses" may be phased in, beginning with pilots to test whether it's possible for them to operate even partially.

More specific details of what rules shops will need to follow will be released closer to the time, and only if phase one and two are successful

Speaking during the daily coronavirus conference yesterday, May 24, Mr Johnson said: "We will set out what moving to step two means for other areas, such as non-essential retail and more social contacts over the course of the next week.

"We are making good progress, but that progress is conditional, provisional."

He added: "We are beating this thing, but we will beat it all the faster if we stay alert, control the virus and save lives."

Establishments would be expected to reopen under strict social distancing measures – like the country has seen in supermarkets during the lockdown.

But Brits hoping for a pint in the sunshine may have to wait a bit longer, as the government has said pubs and restaurants – along with hairdressers and cinemas – will not open until July 4 at "the earliest".

The UK's hospitality industry last week unveiled a roadmap for getting businesses open again – and it includes drinkers being banned from standing at bars.

The 75-page document also suggests restaurants should get rid of salt and pepper shakers, while theme parks may be forced to block the middle seats on rides.

Businesses were all forced to close in March due to coronavirus.

The Sun has looked into how pubs will look once they eventually reopen.

Homeware retailers and garden centres are the latest stores that have been allowed to open for business again.

These stores include Ikea, DFS and Furniture Village.