CARDIFF CITY have lost their appeal against a ruling by FIFA over Emiliano Sala and have now been ordered to pay the first instalment of his transfer fee to Nantes.

Sala died in a tragic plane crash over the English channel in January 2019 as he travelled from France to join his new club. 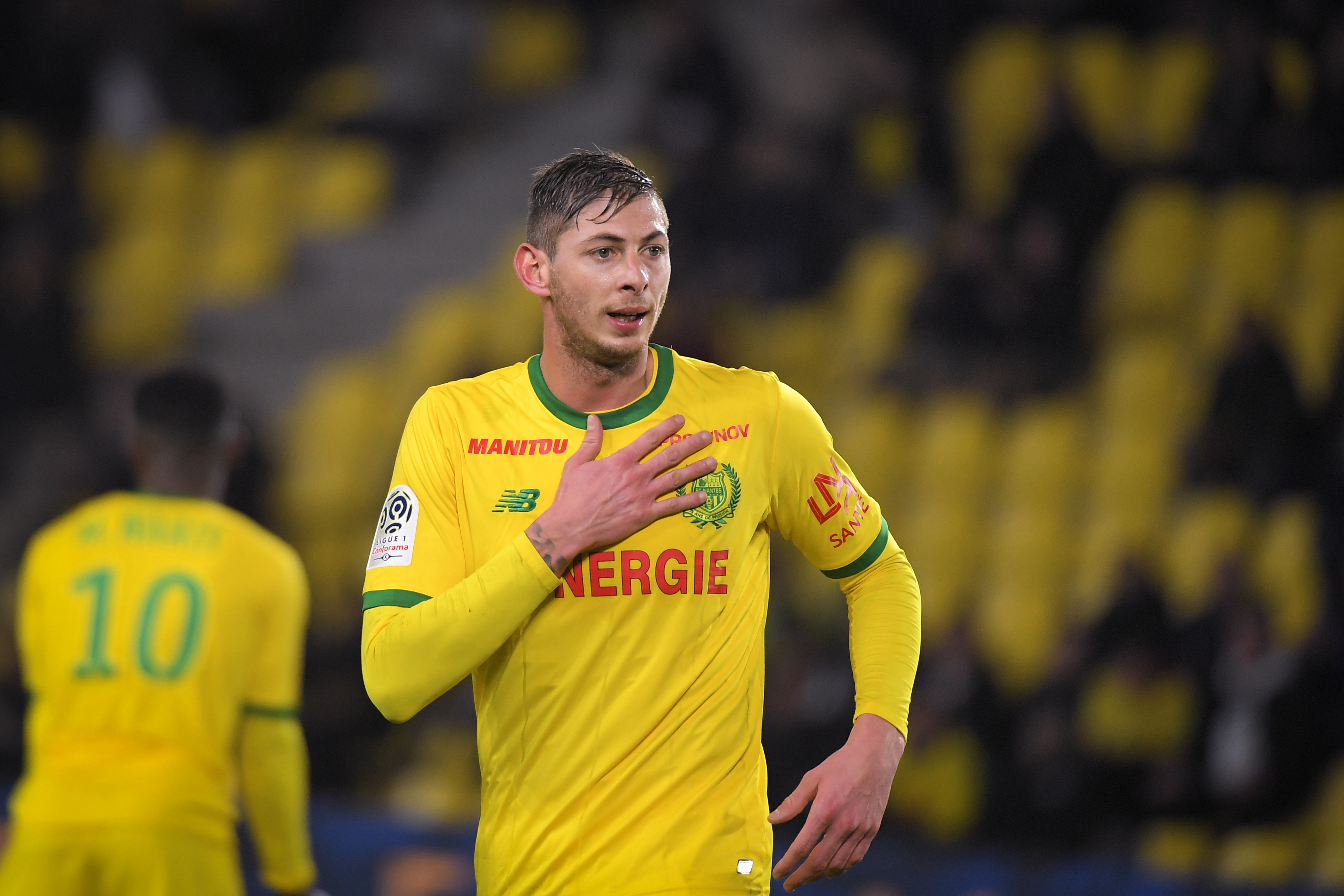 The Court of Arbitration (Cas) have ruled Cardiff have to pay the first instalment of £5.3m to Nantes over the £15m transfer.

Responding to the Cas ruling, a statement from Cardiff said: "Cardiff City is disappointed by the decision of the Court of Arbitration in Sport.

"The award fails to decide the crucial question of FC Nantes' (and its agents') liability for the crash, which will therefore have to be decided in another forum.

"Once the club's lawyers have digested the reasons for the decision we expect to appeal and will not be making any payments to FC Nantes in the meanwhile. 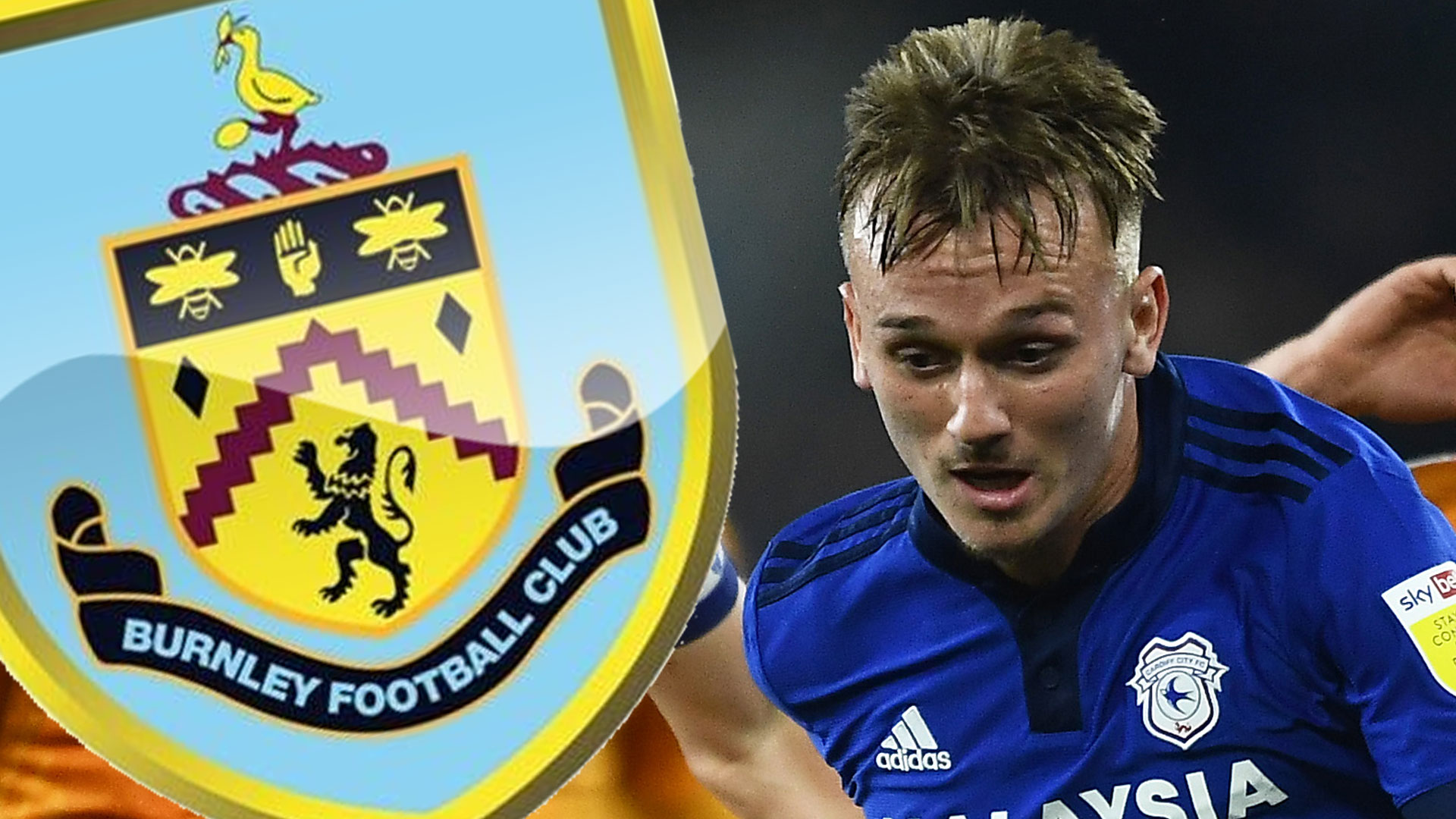 "If those appeals are unsuccessful and the club is liable to pay the transfer fee, the club will take legal action against those responsible for the crash for damages to recover its losses. This will include FC Nantes, and its agents.

"All our thoughts must continue to be with Emiliano's family, who are now supported financially by the trust the club put in place for them."

Nantes also released a statement. They said: "FC Nantes welcomes the decision rendered today on appeal by the Court of Arbitration for Sport.

"The Cas has completely rejected the appeal lodged by Cardiff City and has confirmed the decision rendered by Fifa on 25 September 2019 concerning the transfer of player Emiliano Sala.

"The court therefore ruled, as FC Nantes [FCN] had argued since the start of the proceedings, that the player's transfer to Cardiff City was over when he died tragically in an aviation accident.

"Consequently, the Cas ordered Cardiff City to pay the transfer fee to FC Nantes and sentenced Cardiff to a historically high sum, in respect of procedural costs and arbitration costs.

"FC Nantes is delighted that this procedure – initiated by Cardiff City then delayed on numerous occasions by Cardiff City – which has been difficult for all those close to Emiliano, is finally over.

"The club hopes that this will mark the end of the public misinformation campaign, which the FCN has never reacted to, out of respect for the player's family."

The statement from Cas read: "After taking into due consideration all the evidence produced and all the arguments put forward by both clubs, the Cas panel found the player's transfer from FC Nantes to Cardiff City FC to have been completed.

"And because the conditions set out in the transfer agreement were fulfilled prior to the player's death, FC Nantes' claim for the first instalment of the transfer fee in the amount of 6m euros was upheld."

Cardiff claimed they were not liable for the transfer fee because Sala was not officially their player when he died.

FIFA initially ruled that the Bluebirds should pay the first instalment but they took the case to Cas after the ruling.