Cat litter: Pets at Home give advice on training cats

The research looked into whether or not cats are gravitated towards the shape when presented with it as an option to sit or stand in. The researchers based their study on seating arrangements in the homes of owners, in order to replicate the day to day surroundings a cat typically faces.

The animal cognition scientists published their findings in a paper titled “If I fits I sits,” which is part of the journal “Applied Animal Behaviour Science”.

Gabriella Smith, a psychology researcher at City University New York, hailed the research as “the first cat cognition citizen science project,” given that it took place in the feline’s homes.

Despite the notion of cats being attracted to squares not being a new one, the scientists discovered that it is so strong that cats will even sit in one when it is part of an optical illusion.

They studied how nine cats behaved in their houses by printing out markings to place on the floors, including a regular square outline. 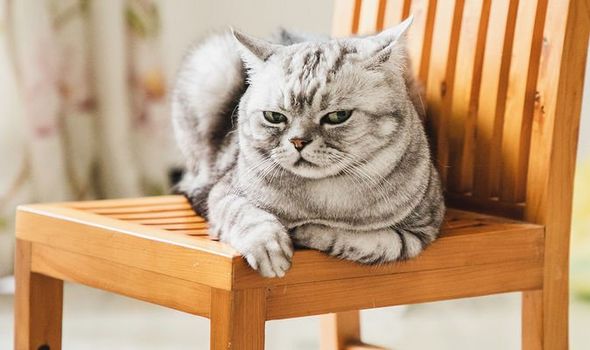 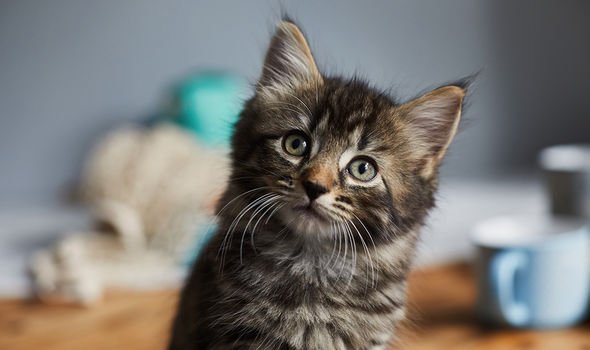 They arranged these in different ways, some to suggest the shape of a square and some facing outwards as a control.

The results were clear, with cats standing or sitting more often in the regular square outline or the square illusion than in the control.

A viral social media moment from 2017 inspired the study, during which pet owners shared images of their cats sitting in square shapes online. 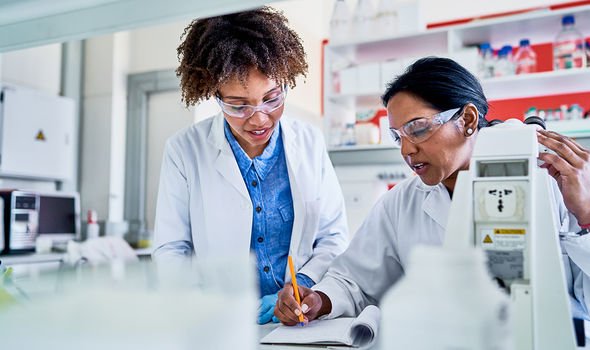 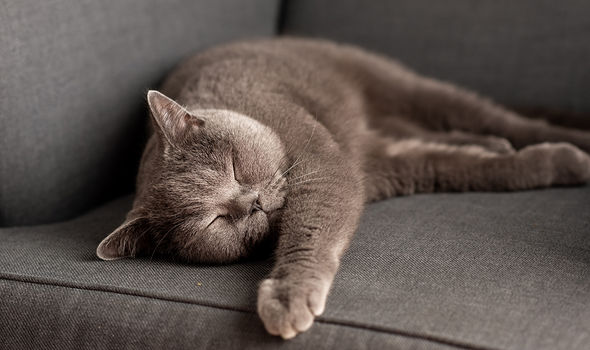 Despite only nine of the animals being included in the final data, the scientists had 500 volunteers which were narrowed down over a few days.

Only 30 people saw the experiment through from start to finish, with the final nine being the only ones to provide useful data.

Pet owners involved in the experiment were asked to wear sunglasses so that they did not give the cat cues on where to sit.

Ms Smith said that the findings are proof of cats having “illusory contours,” which infants start to see once they are a few months old.

According to Ms Smith, future research will look into how the environment impacts the vision of cats.