THE first Old Firm derby of the new season will be staged at Celtic Park before the end of October.

It’s understood the SPFL plan to release the 2020-21 Premiership and Championship fixtures next Friday. 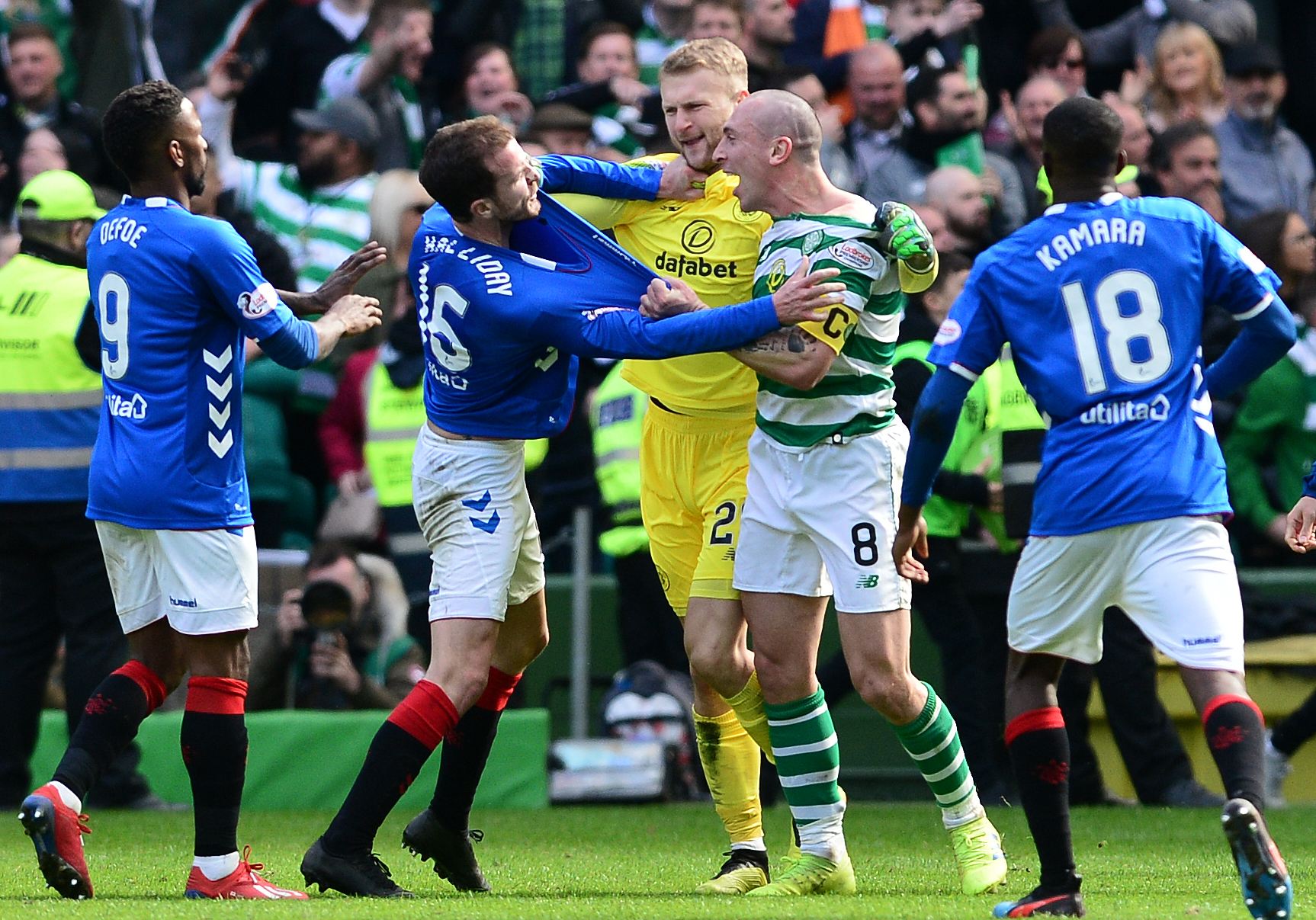 Celtic boss Neil Lennon indicated a fortnight ago he’d like the opening home clash against the Gers – normally watched by nearly 60,000 fans – pushed back as long as possible to at least ensure it’s not behind closed doors due to the Covid-19 situation.

But, it’s now believed that won’t happen and it will be fixed for a date no later than October.

Sky Sports’ five-year broadcasting deal kicks off on August 1 and it’s thought they want the first derby to be pencilled in for the end of the month.

The Championship is scheduled to begin on October 17.