DECLAN RICE revealed how a call from John Terry during his darkest moment helped turn him into one of the Premier League's best young talents.

The West Ham ace, 21, has emerged as a transfer target for Chelsea after impressing at the London Stadium. 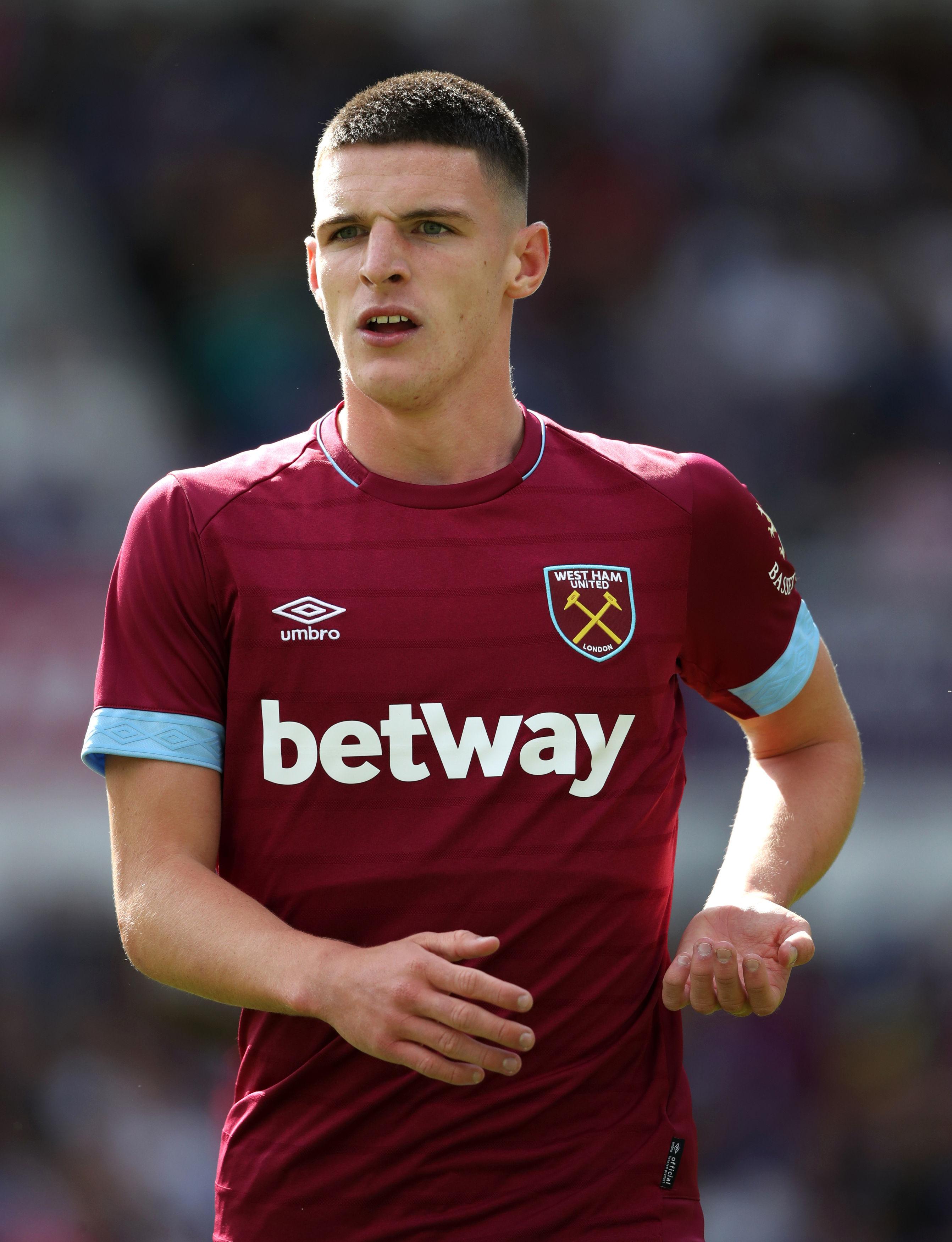 But in 2014 the picture looked a whole lot bleaker for the teenager after he was dumped by Chelsea having trained with them as a schoolboy.

It was then that Blues legend Terry intervened by reaching out to the youngster who had idolised him as a child.

Rice told the Times in 2018: "John would speak to the parents and take his time to get to know young players and families. For a club captain to do that is quality.

"I based my whole game on John when I was younger. When I was released by Chelsea he called for 45 minutes and I remember I was sat in my room next to my dad.

"It was John Terry – I could not believe it.

"He handed over all his experience and advice. He said to never stop, always keep working hard and give everything you have.

"It stayed in my head, and look where I am now. No dream is far away.

"I last met John for a two-hour breakfast with my cousin about six months ago. Sometimes I text him, like when he retired and he replied 'Thanks mate, it is your time now.'"

Rice finally got his chance after impressing during a trial at West Ham, and is now captain for David Moyes in the heart of the midfield. 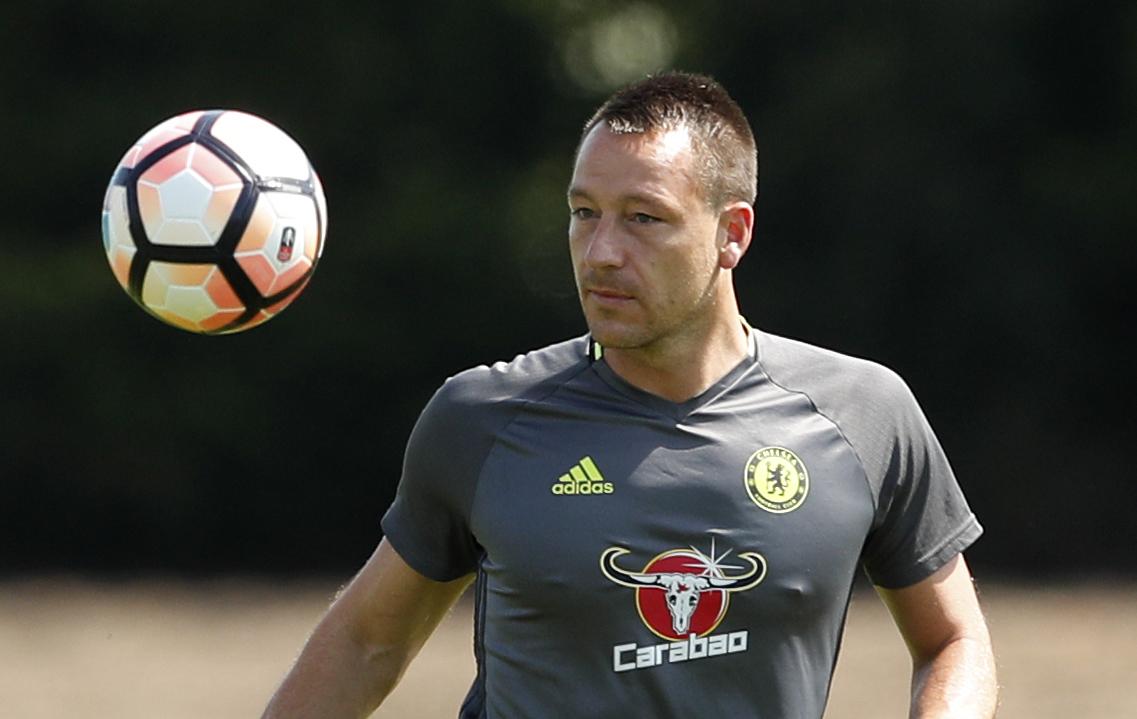