The 23-year-old is well down the pecking order at Stamford Bridge, with boss Frank Lampard prepared to let him leave on loan. 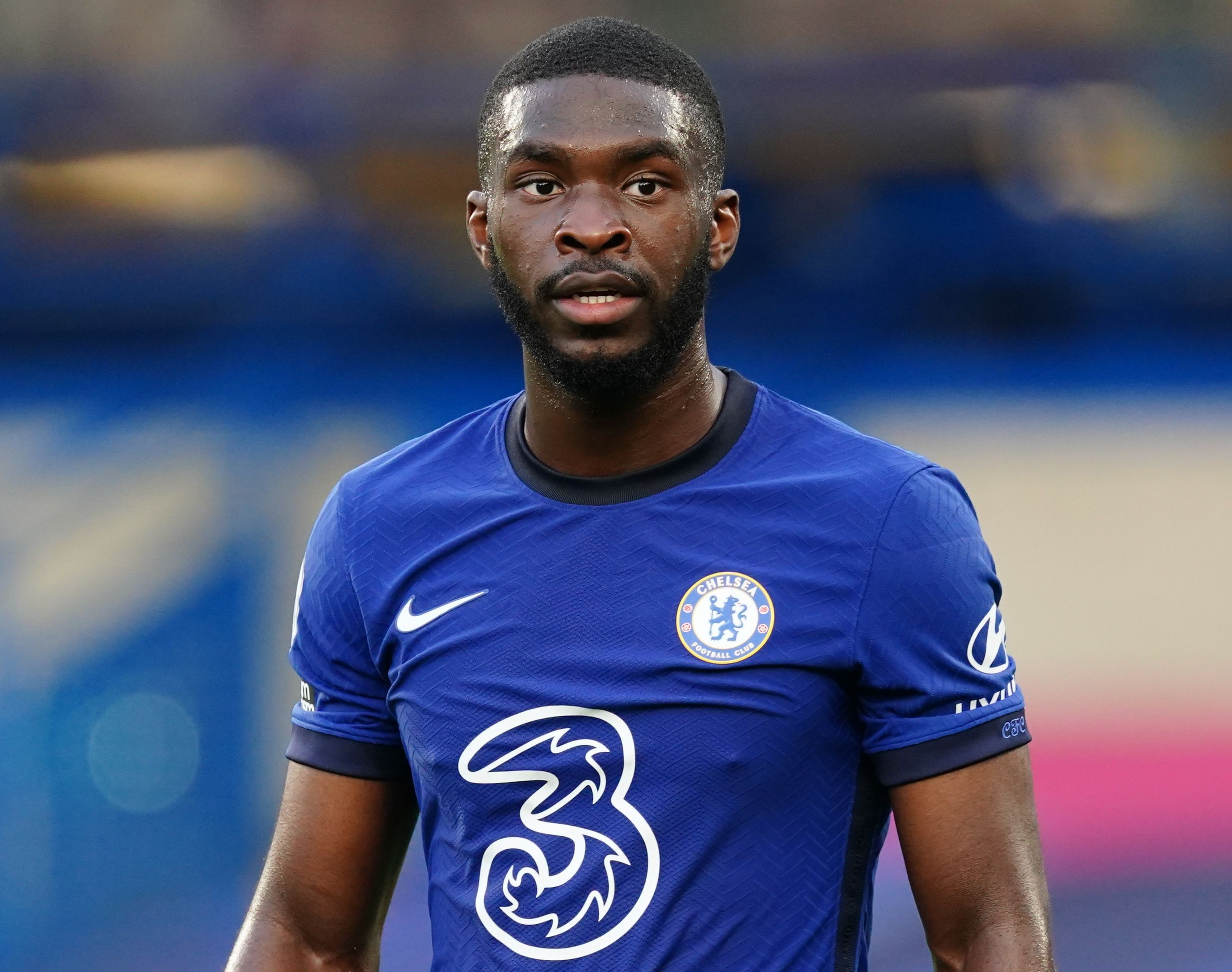 And according to Italian sports journalist Fabrizio Romano, Milan have 'contacted Chelsea' and the player 'would accept' the move.

But Tomori is seemingly second-choice for the Rossoneri with Strasbourg's Mohamed Simakan top of their list.

Lampard is keen for Tomori to head out to get some first-team action.

The 15-cap England U21 international has made just four appearances this season – the latest being a 10-minute cameo in the FA Cup win over Morecambe.

A string of Premier League clubs, including Leeds and Newcastle, are reportedly interested.

Lampard said: “The situation with Fikayo is open at the moment.

“There is a possibility he could be going on loan to get games somewhere else. So that would have to be the solution for him and the club. That was part of my thinking of not starting him today.

“I gave him some minutes at the end but while we were looking at that I wanted to make sure it was the right thing for the club and for him and individually. So that’s why he didn’t start. 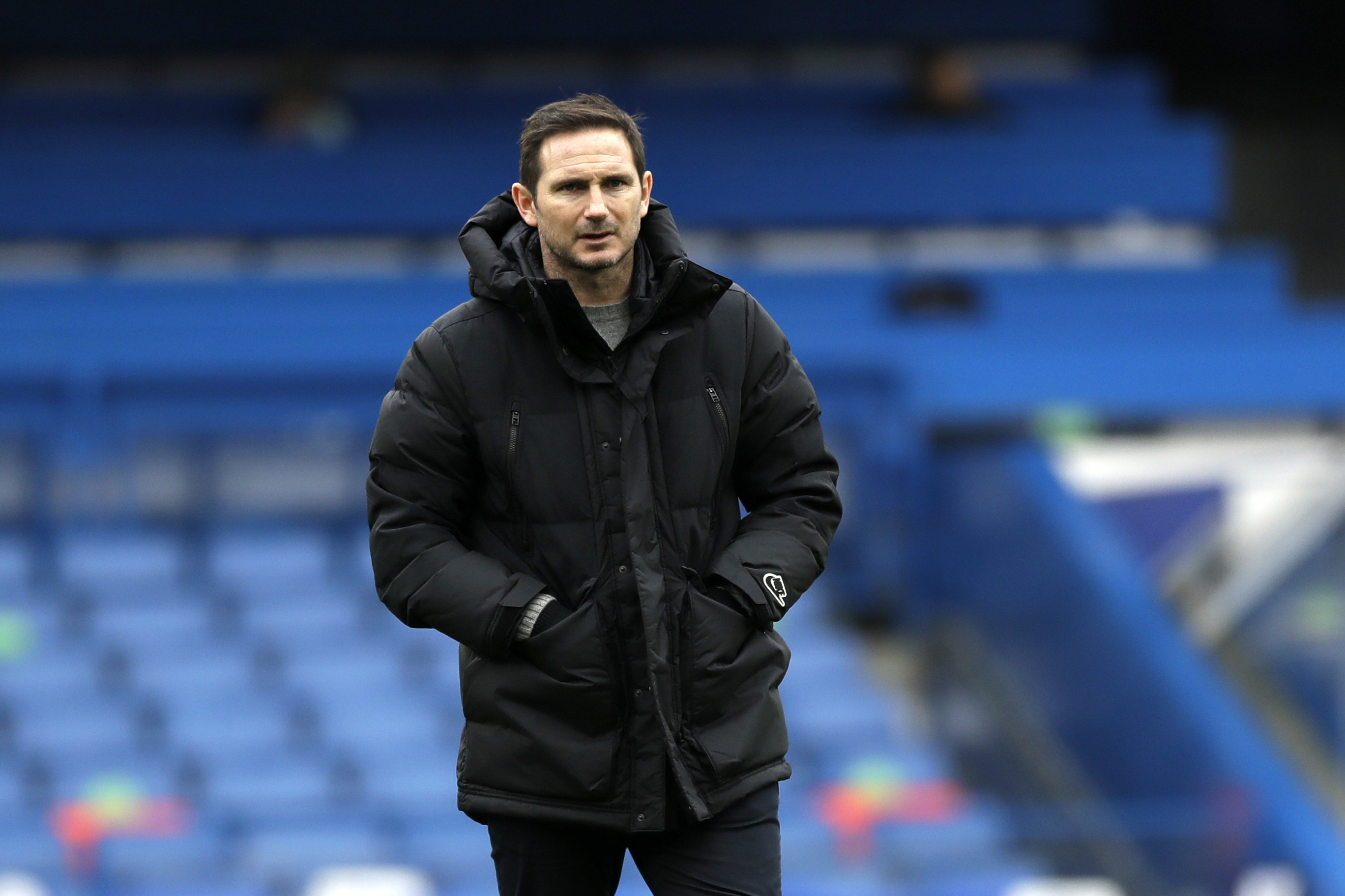 “But his attitude, even though he hasn’t played much recently, has been fantastic in training and in how he is.”

Tomori was a key part of Lampard's Derby team in the 2018/19 Championship campaign.

He snubbed a move to West Ham on summer transfer deadline day to fight for a spot at Stamford Bridge.