ROMELU LUKAKU has signalled he’s on the mend as he faces up to a month on the sidelines.

The Chelsea striker posted a picture that showed him getting treatment on the right ankle he injured against Malmo last week. 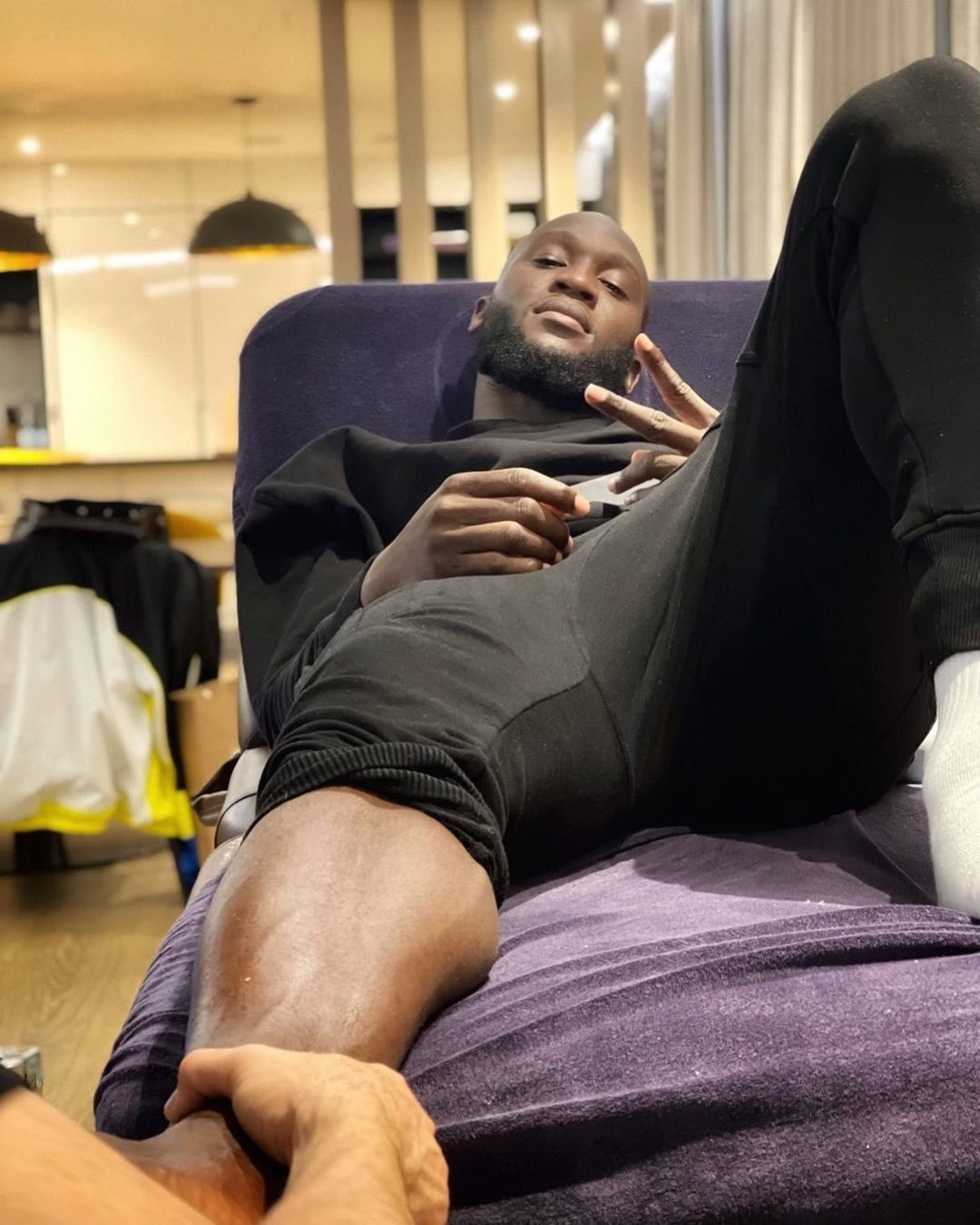 Looking laid back as he relaxed on a sofa, Lukaku captioned the image on his Instagram account with a clock and battery emojis.

The 28-year-old clearly vowed to come back stronger as he plans to recharge while his ankle heals.

Lukaku suffered a nasty twist to the joint during the Blues’ 4-0 Champions League win over Group H rivals Malmo.

The injury adds to personal frustration for the club’s £97.5million record signing.

Chelsea might be flying high in domestic and European football but their talisman is on a barren run with no goals in seven games.

He had been hoping to rekindle some of the magic he brought with him from Inter Milan this summer against the Swedish minnows.

But club doctors now expect him to be out for three to four weeks, leaving boss Thomas Tuchel short of recognised strike options at Stamford Bridge.

Fellow forward Timo Werner hobbled out of the same game and is also expected to miss a handful of games.

Any fears of a Chelsea goal drought were put on hold when they returned to Premier League action on Saturday.

Tuchel’s men smashed strugglers Norwich 7-0 with Mason Mount leading the charge as he bagged a hat-trick from midfield.