CHRIS SMALLING and Marcos Rojo arrived at Carrington on Thursday morning to train separately from the rest of the Manchester United squad.

The Red Devils defenders are both expected to quit Old Trafford this summer after Ole Gunnar Solskjaer revealed they were not in his plans. 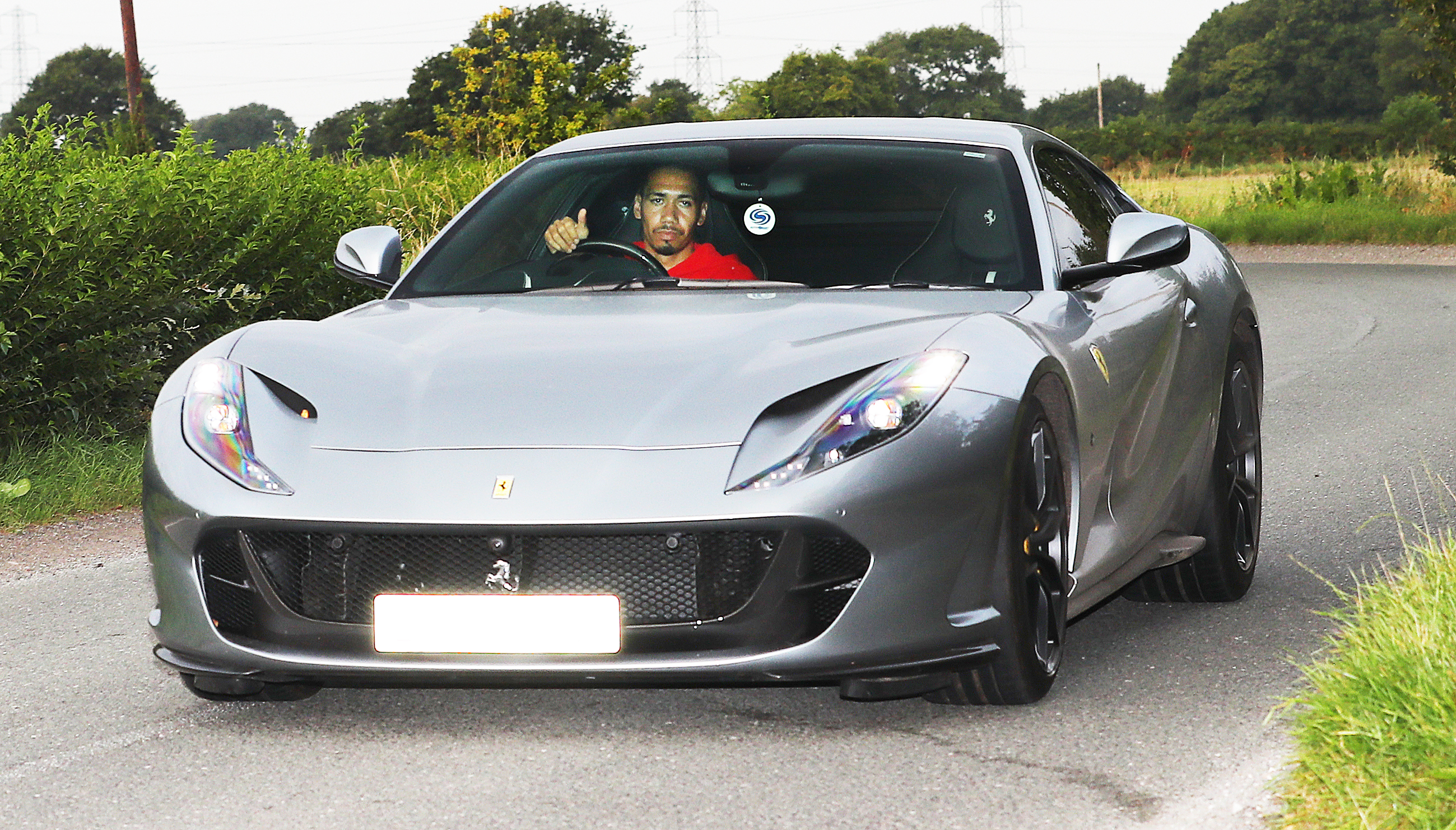 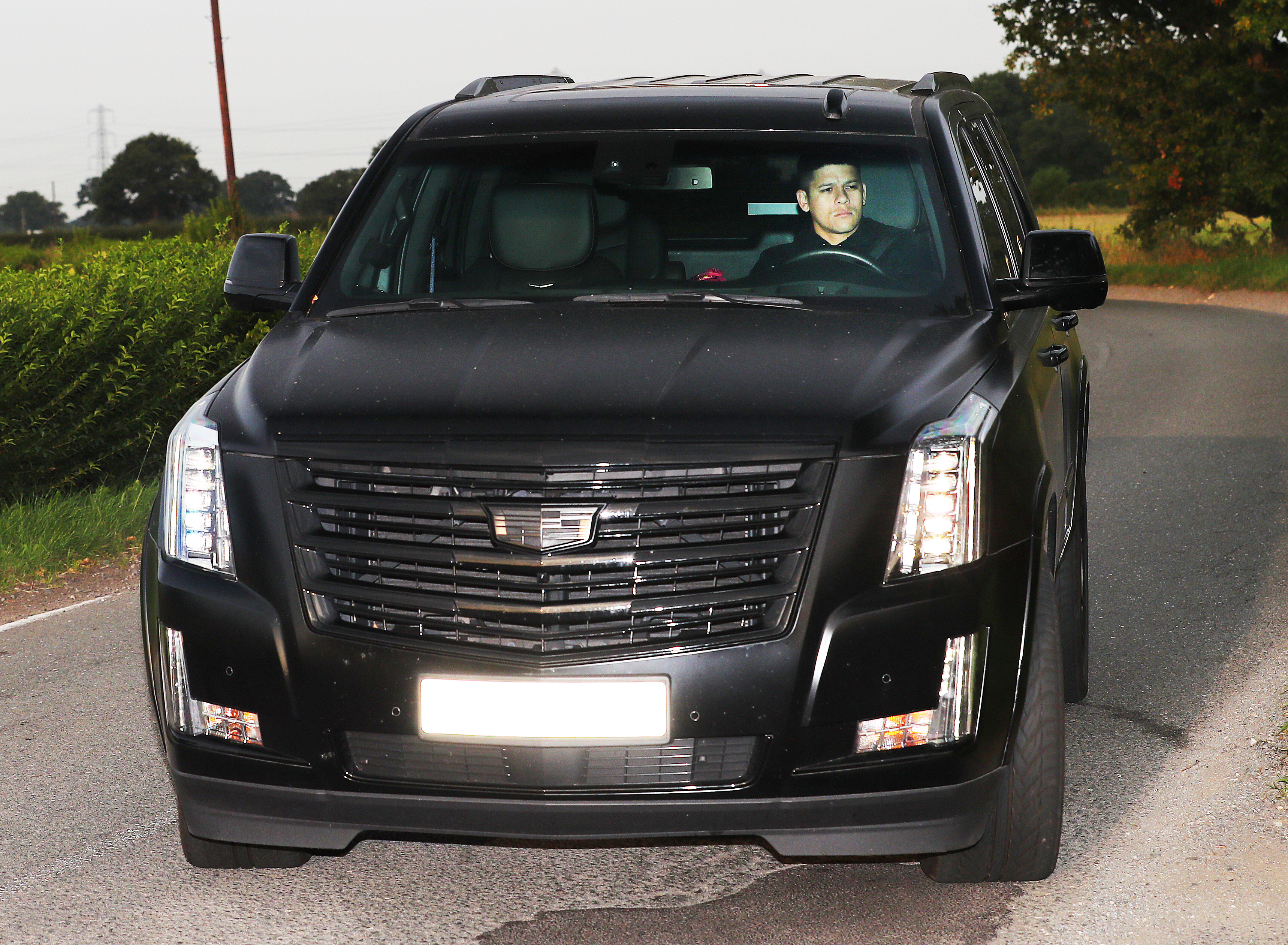 Smalling spent last season on loan at Roma, while Rojo spent much of 2019-20 back in Argentina with Estudiantes.

And the pair arrived at the Aon Training Complex on Thursday morning to continue training away from the rest of the first-team.

Smalling arrived in his silver Ferrari, while Rojo drove his Cadillac Escalade into Carrington just before 8am.

The ex-Fulham defender, 30, is expected to leave the club before Man Utd's Premier League opener against Crystal Palace on Saturday.

Newcastle, Everton, West Ham and Fulham have all been linked with the Londoner in recent weeks.

The only stumbling block now appears to be the cost – with the Italians desperate to talk United down from their £20m valuation.

Smalling currently has two years left on his Old Trafford contract but was left out of the 2020-21 season photoshoot earlier this week – fuelling talk of a departure.

Meanwhile, Rojo, also 30, has long been tipped with a move away having struggled with injuries for years.

With Solskjaer at the helm, Rojo failed to break into the first-team last term and was eventually shipped off to Argentina to spend the second-half of the season at boyhood club Estudiantes.

However, as things stand, there appear to be no serious suitors for the Argentine, with United forced to consider keeping him at the club.