Best star snaps of the week: Celebs take to the green screen and more

Chrissy, 35, suffered a pregnancy loss in September 2020 at 20 weeks. At the time, her mom — who dedicated her soon-to-be-released cookbook to Jack — expressed her grief from the hospital.

“My heart aches,” Pepper captioned an Instagram video and pictures of her holding her late grandson at the time. “Love you so much baby Jack.”

Chrissy revealed that she had lost the baby in a heartbreaking post of her own after she was hospitalized and received blood transfusions for bleeding throughout a month of her pregnancy.

“We are shocked and in the kind of deep pain you only hear about, the kind of pain we’ve never felt before. We were never able to stop the bleeding and give our baby the fluids he needed, despite bags and bags of blood transfusions. It just wasn’t enough,” she wrote at the time.

“We never decide on our babies’ names until the last possible moment after they’re born, just before we leave the hospital. But we, for some reason, had started to call this little guy in my belly Jack,” she explained. “So he will always be Jack to us. Jack worked so hard to be a part of our little family, and he will be, forever. To our Jack – I’m so sorry that the first few moments of your life were met with so many complications, that we couldn’t give you the home you needed to survive. We will always love you.” 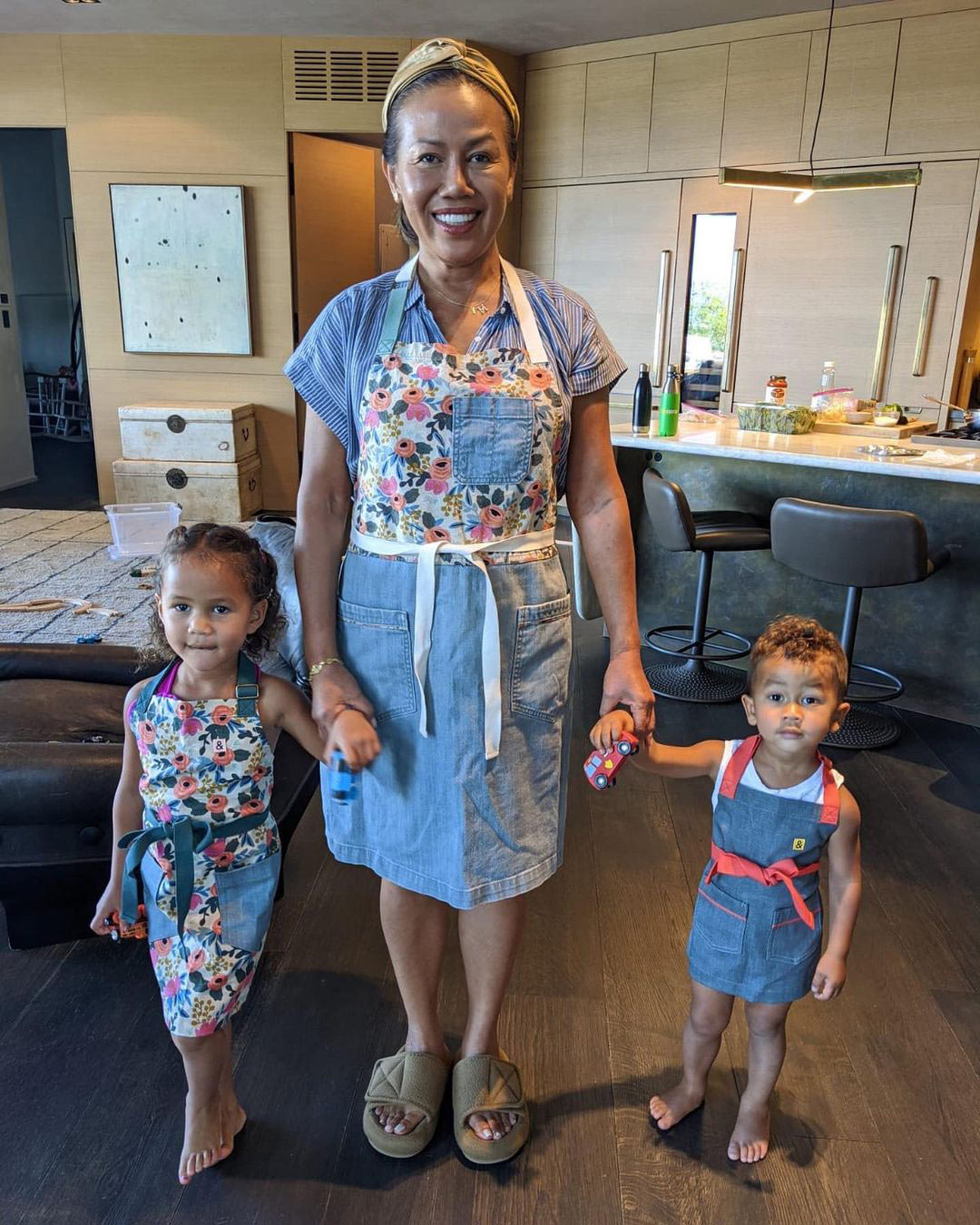 In addition to 4-year-old Luna, Chrissy and Legend, 42, are the parents of 2-year-old son Miles.

The “Cravings” author recently expressed that she was “full of regret” for not looking at Jack’s face before he was laid to rest.

“He would have been here any day now — if he were like Luna and Miles, I’d probably be holding him as we speak,” she shared on Instagram in February. “I am so full of regret that I didn’t look at his face when he was born. I was so scared of seeing him in my nightmares that I forgot about seeing him in my dreams. I hurt every day from that remorse.”