While vacationing in Tennessee, the devoted mom shared an Instagram Story of her 12-year-old daughter, Taylor, and 7-year-old son Brayden — who she shares with ex Tarek El Moussa — enjoying ice cream with a friend.

Despite the jolly moment, Haack’s youngest was nowhere in sight.

“Hudson is here too but can’t be ‘here’ 🎥,” she clarified, alluding to her messy legal battle with her most recent ex-husband. 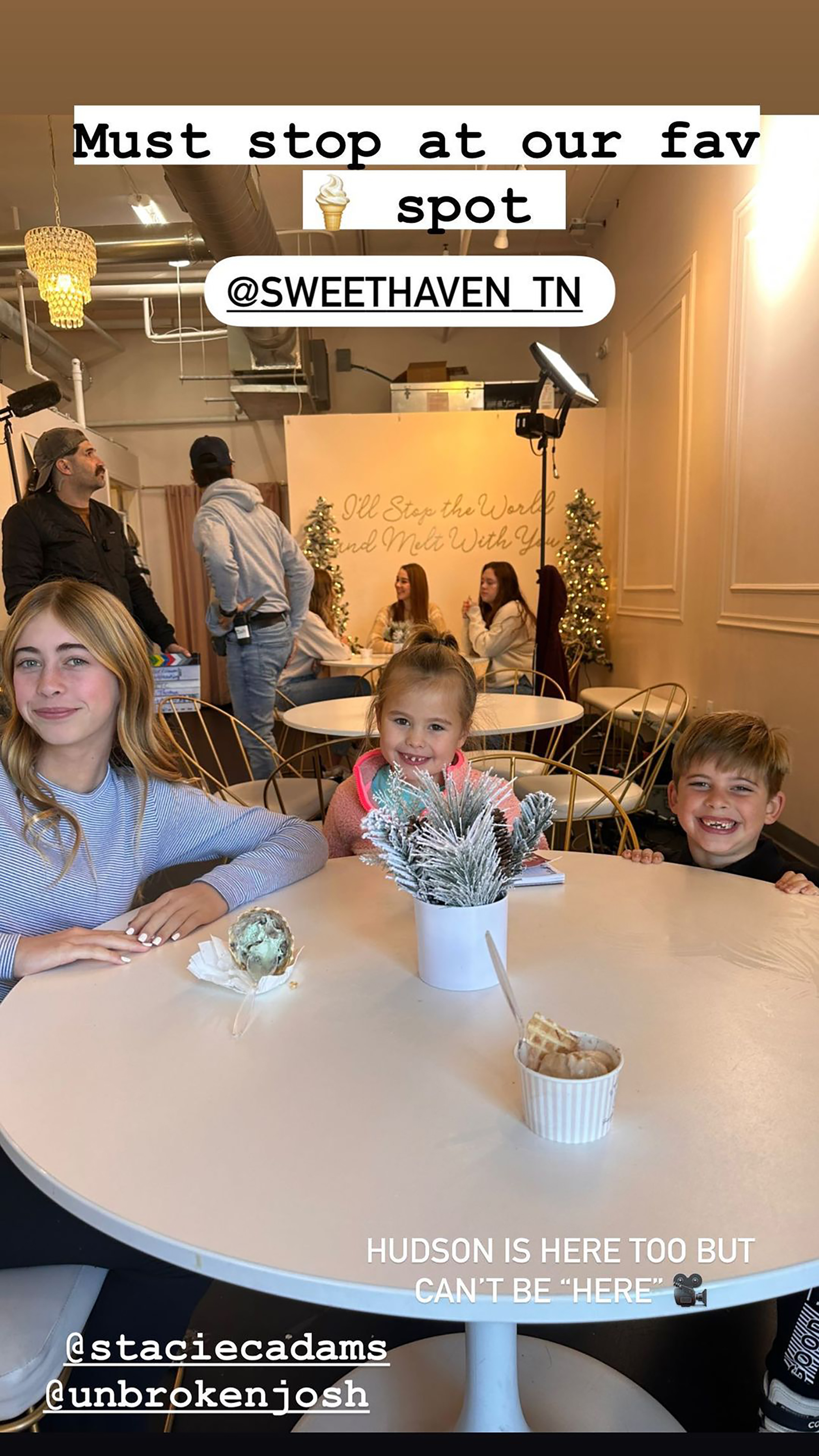 Back in September, Anstead claimed that Haack, 39, was “exploiting” their son for “personal gain” by featuring him on her reality series and social media accounts.

He also accused the “Flip or Flop” star of using their son as a “puppet” to get more brand deals on social media — all of which she denied. 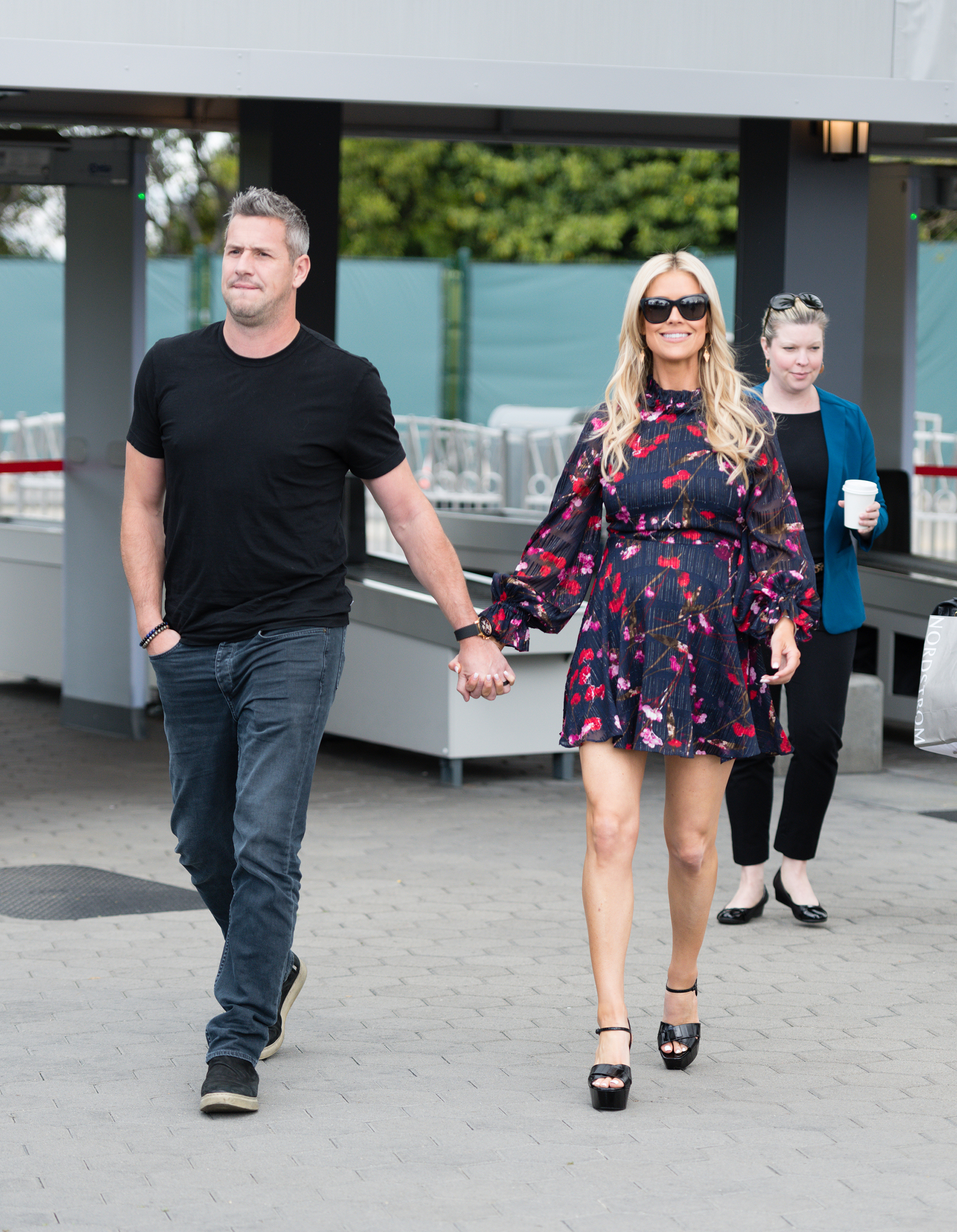 Haack went on to call the “truly offensive” claims “manipulation tactics” used by Anstead, 43, in order to win their custody battle.

However Anstead’s “tactics” seemed to work as the reality star vowed to “no longer feature Hudson on Instagram, my tv shows or any social platforms until he is old enough to make this decision for himself.” 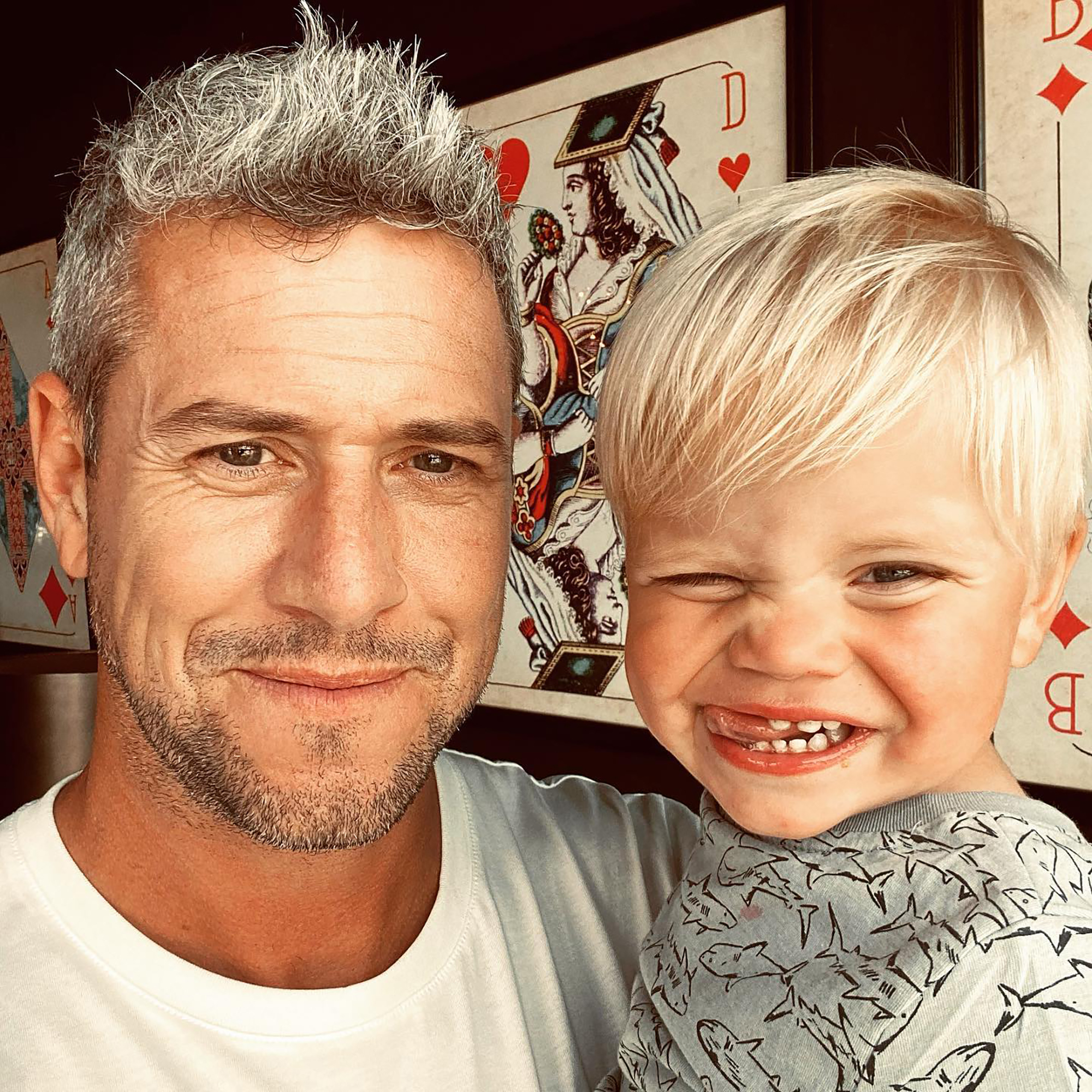 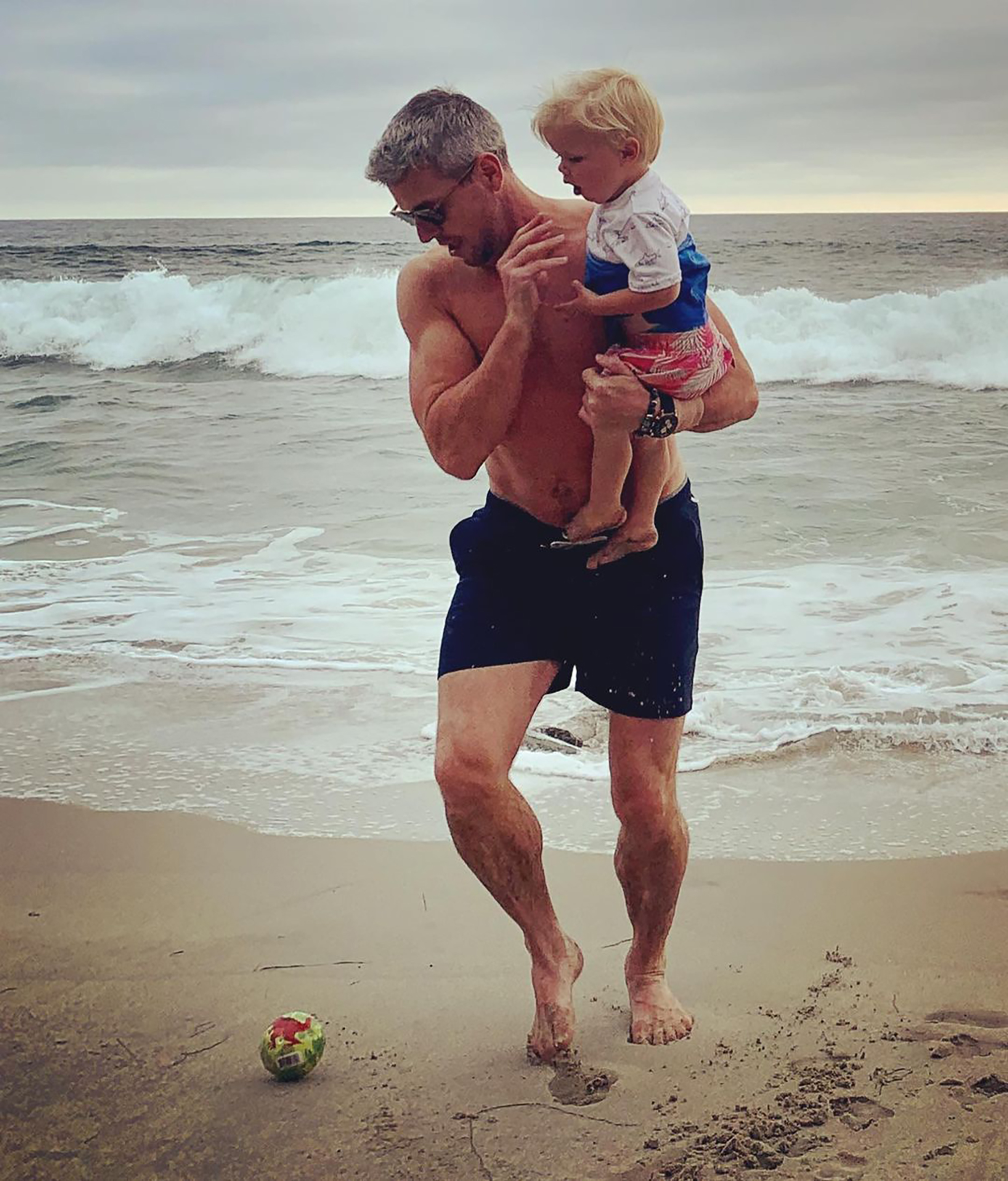