Classic guide to getting hammered! A poem exploring the excessive drinking culture of 1536 has been translated into English

‘Wine without moderation,’ wrote the German poet Vincent Obsopoeus, ‘has no steering wheel.’ That’s as may be. But you can’t help responding with another quote, this one from Oscar Wilde: ‘Everything in moderation, including moderation.’

The original was a response to the excessive drinking culture of Obsopoeus’s own time, which made a traditional Friday night out in Newcastle look like a pensioners’ whist drive. 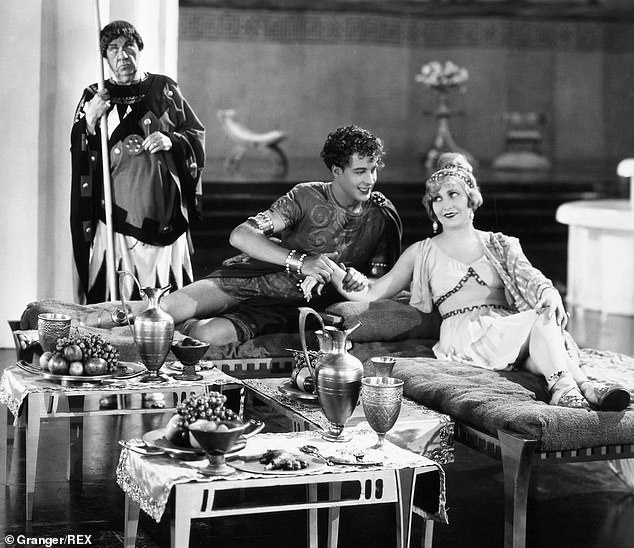 Knights returning home from the crusades were constantly on the lash. Hospital patients were each allowed seven litres (12 pints) of wine per day, as were their doctors. Even monks indulged in ‘obscene binges’.

Many of the tips make perfect sense. Avoid gossips: ‘The person downing drinks with you . . . should keep what they hear a secret.’

Conversation should be light: ‘If a serious disagreement about politics breaks out, don’t stubbornly defend your point of view.’

Some of the advice is curiously specific: drink with Catholics (‘they fill cups generously’), and powerful people: ‘By drinking with them often . . . you’ll attain great wealth and high public appointments.’ (The Bullingdon Club’s history bears this out.)

And it’s a stroke of either fantastic or abysmal luck, I can’t decide, that this book is being published while Britain is in lockdown.

‘Nowhere beats the advantage of staying home,’ he says. The male reader is urged to drink in his house, with his wife: ‘She alone will be all the company you want or need.’ I’ll leave you — and, indeed, your spouse — to pronounce on how true that is. 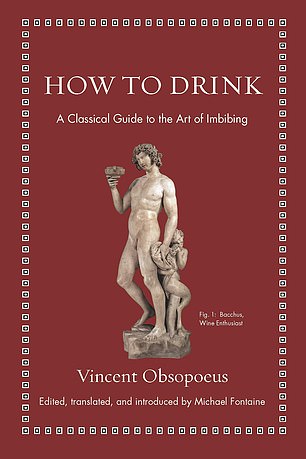 On some issues, Obsopoeus is just wrong. He urges you to sing when drunk. ‘Music is medicine for the soul,’ he argues. One word, mate: karaoke. And he advises against talking about sex: ‘Waiters are all around you. They’re young and aren’t ready for that.’

Well, I can think of several women I’ve drunk with who would love to have shocked the waiter. Several men, too, come to that.

Having spent most of the book arguing against binge-drinking, Obsopoeus finishes by telling you how to do it. There’s so much social pressure to join in, he says, that sooner or later you’ll have to comply: drink plenty of water, build up tolerance, make sure your opponent in any contest matches you round for round.

And line your stomach. A ‘nimble cow’s roasted lung’ is said to be particularly good at combating drunkenness, should you happen to have one to hand.

And consider getting an amethyst. ‘Methe’ is Greek for drunkenness’; ‘a’ means ‘not’. So the precious stone can supposedly keep hangovers at bay. Whether or not it actually does, the research should still be fun.