It seems hard to imagine that clean-cut, Mistletoe and Wine-singing Sir Cliff was ever a controversial figure on the global music scene. New album, Music – The Air That I Breathe, is sure to thrill his legions of fans, yet his early appearances sparked outrage in the UK while US broadcasters threatened to censor his performances. The Indian-born star, real name Harry Webb, was thrust into the limelight when he was a teenager and soon grabbing headlines, hit records and screaming fans. Not everyone was so impressed, however.

In the late 1950s, Rock n Roll was exploding around the world, spearheaded by Elvis.

When he was just 17, Cliff Richard and his band The Drifters were booked to play at Butlin’s holiday camp in Clacton-on-Sea, in August 1958. Unfortunately, the owner Billy Butlin himself was not impressed by what he saw and didn’t want them back.

Butlin told the manager, “He’s a good-looking boy but I don’t like the way he sings.”

The potentially devastating knockback was completely forgotten with weeks, however, when the band was snapped up for live televsion. 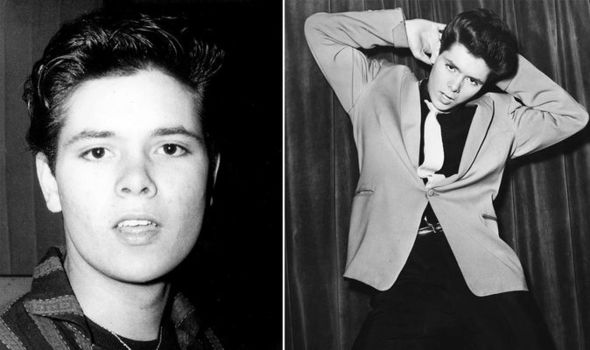 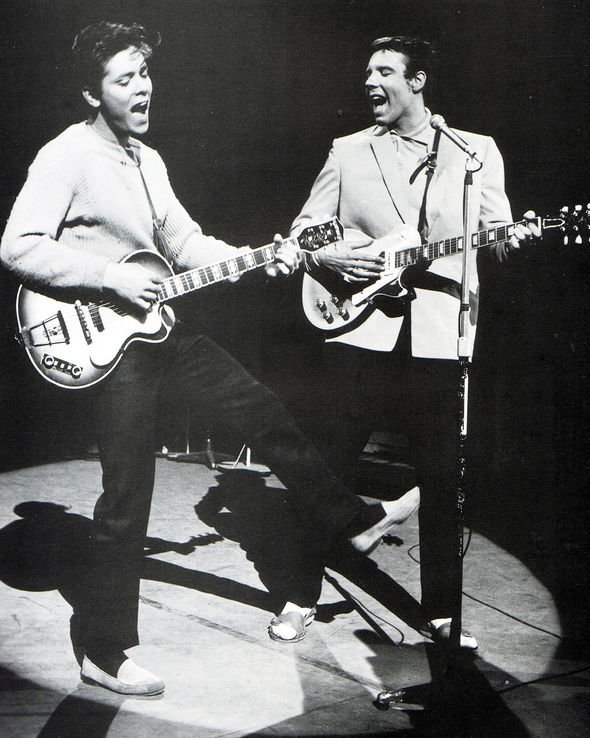 Producer Jack Good heard Move It, the B-Side for the band’s new single Schopolboy Crush, and wanted it for the show.

Cliff and his band made their TV debut on 13 September, 1958, performing Move It and an American cover Don’t Bug Me Baby. The song rapidly gained popularity and shot up the charts, peaking at Number Two behind Connie Francis’ Stupid Cupid.

John Lennon later praised Move It, calling it the first British rock record and revealing it had ignited his interest in credible home grown popular music.

Cliff and the Drifters (later replaced by The Shadows) became one of the main headline acts on Oh Boy, alongside Marty Wilde, father of 1980s pop star Kim Wilde. But the singer caused huge controversy at the time. 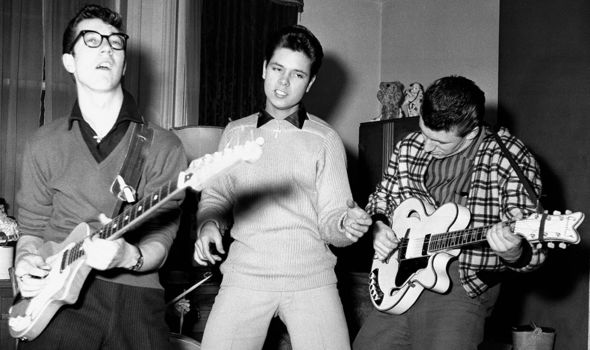 With Elvis and his infamous pelvis transforming pop culture and dividing audiences, other artists were obviously quick to jump on the bandwagon.

Jack Good played a major role in shaping Cliff’s early style and success, but also wanted to ensure that the teenager had his own appeal and identity, telling him to cut off his sideburns so he ddin’t look so much like Elvis, and ditch his guitar.

Good also influenced Cliff’s trademark pout: “He liked me to be moody but that wasn’t because he wanted me to copy Elvis: he didn’t think I looked so good when I smiled. However, I don’t think I did look moody: awkward perhaps, but not moody!”

Some critics and the national press, however, were more concerned by the new teen heartthrob’s moves. 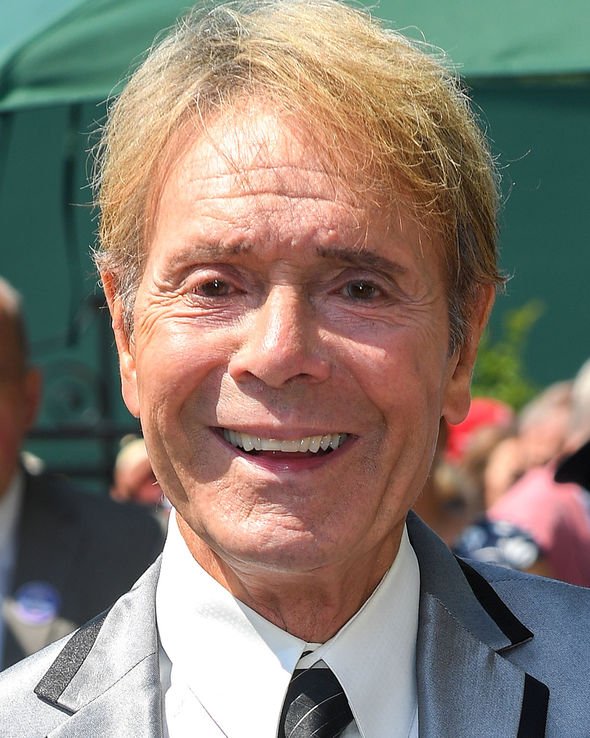 When Cliff and the Drifter sappeared on Oh Boy! in December 1958, the NME blasted the teenager’s performance as “the most crude exhibitionism ever seen on British TV.”

“His violent hip-swinging was revolting and hardly the kind of performance any parents could wish their children to witness.”

The press picked up on the outrage and ABC TV who syndicated the show for America audiences promised to “tone down” Cliff’s controversial gyrations.

Outrage is always good for headlines and publicity. It certainly didn’t harm Cliff, who appeared on 20 of the 37 episodes of Oh Boy transmitted, while topping the charst and launching a brief teen idol film career.

Sixty years later he remains one of the country’s most enduring n successful icons with record sales topping 250million.

CLIFF RICHARD’S NEW ALBUM, MUSIC… THE AIR THAT I BREATHE, IS OUT NOW