UFC legend Daniel Cormier believes a blockbuster bout between Conor McGregor and Anderson Silva would be a bigger fight than Francis Ngannou vs Jon Jones.

Rumours are growing the Notorious and the Spider will face off inside the Octagon after the Irishman was called out by the Brazilian on social media. 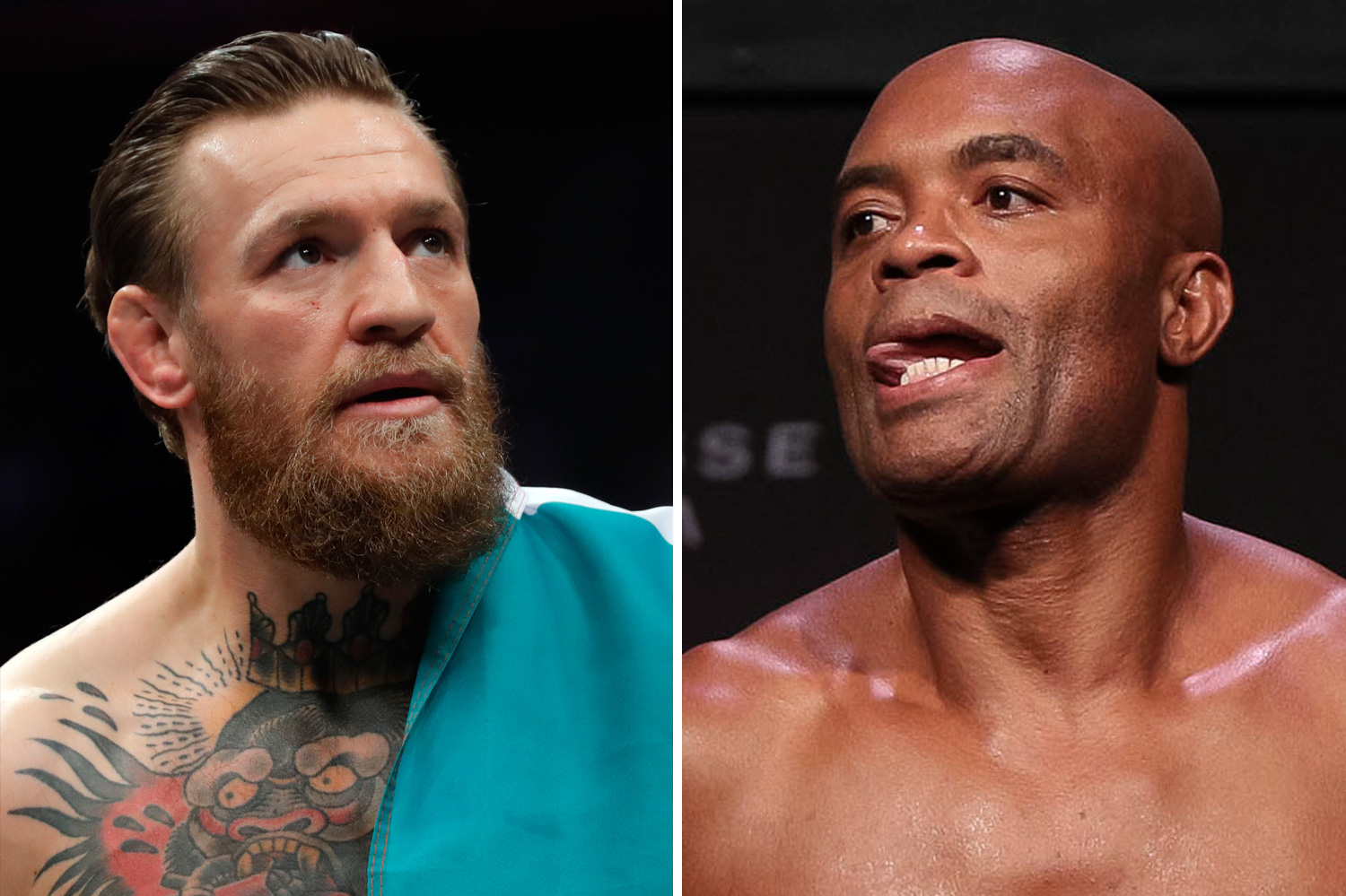 Silva wrote on Instagram: “I have a huge admiration for the great athlete that Conor is and I believe this super fight would be something historic for the sport, neither of us has anything else to prove.

“I believe UFC and (MMA) fans would like to watch this great martial spectacle, testing my martial skills against him would be fantastic.”

McGregor instantly accepted the offer as he took to Twitter to state he would be willing to fight the 45-year-old up at middleweight, despite having never fought above the 170lb welterweight limit.

Silva – who has been named by SunSport as the third best UFC fighter in history – has lost six out of his last eight fight inside the Octagon.

But Cormier believes the ex-middleweight champion and McGregor can still receive more pay-per-view buys than a mega bout between Ngannou and Jones.

Speaking on the DC & Helwani show about the proposed encounter, he said: "It’s funky of course because Anderson has been so big for so long.

"But, hey if that’s where he (McGregor) would have to go to get a big fight, and it would be a big fight.

Cormier then stated that McGregor – linked with fights against the likes of Justin Gaethje, Nate Diaz and Khabib Nurmagomedov – should only fight Silva if it allows him to challenge for a world title again.

He added: "If there is nobody else for Conor to fight, yeah I'd watch it. I'd absolutely watch it. If everybody else is matched up, why not?

"Here's the deal, people all want to have a problem with everything. First off, Conor vs Khabib, he doesn't deserve a title fight he needs to fight Justin [Gaethje].

"Okay, [then it is] don't let him fight Justin because Justin deserves a title fight. So now he is on the outside of 155, sure. 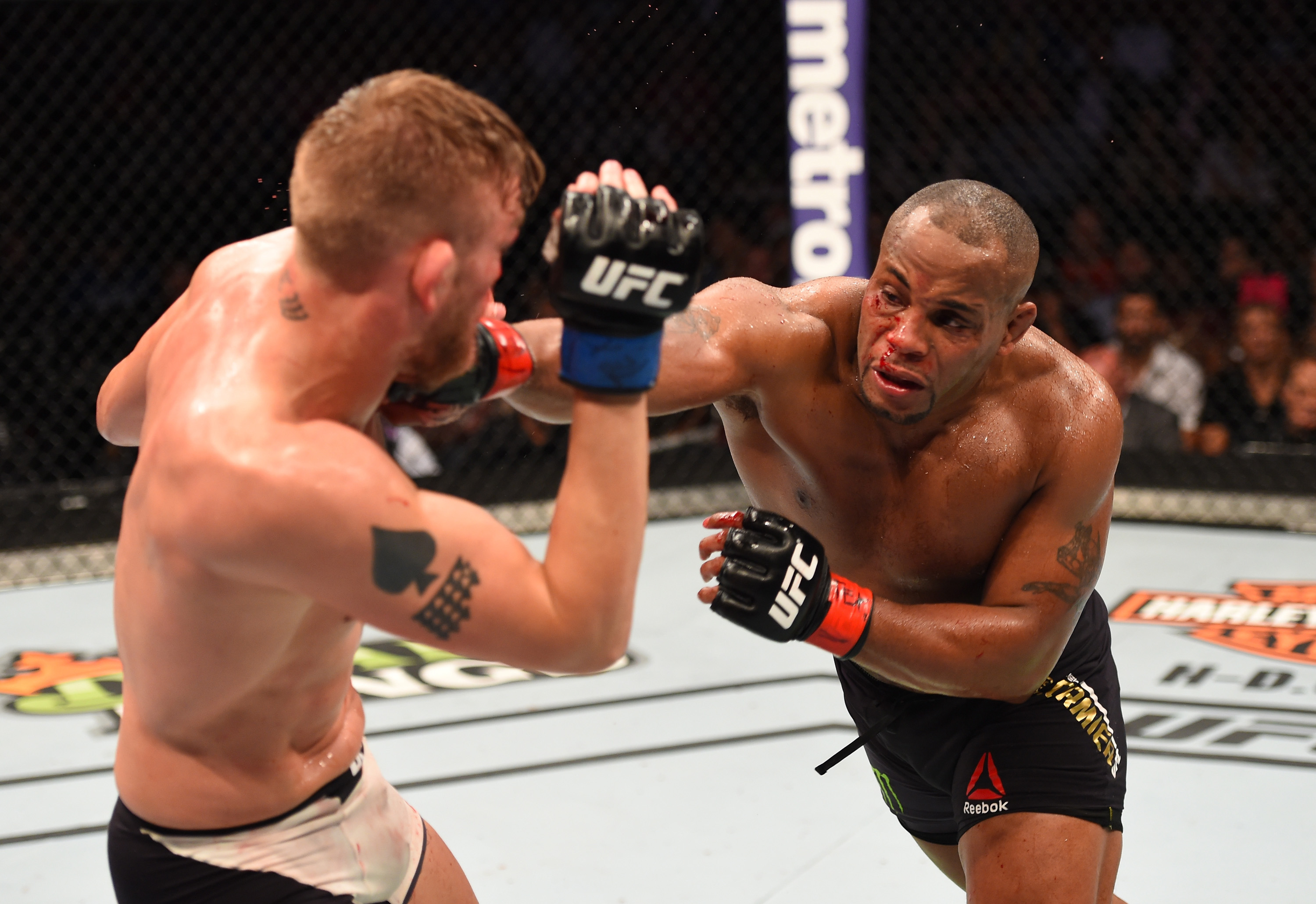 "He wants to go to 170, oh he doesn't deserve a title fight against Usman. We don't want to see him fight Masvidal because it's a bad match-up and Masvidal needs to fight Usman.

"Okay, so he is out. Diaz? Oh, no we are not interested in the Diaz fight, so he is on an island he is out. Let him fight Anderson Silva, why does it matter?

"If everybody has a problem with everything and you don’t want him in a meaningful fight, you don’t think he has done enough to re-earn a title fight, let him fight Anderson Silva. That’s fine, I’ll watch it 100 percent."