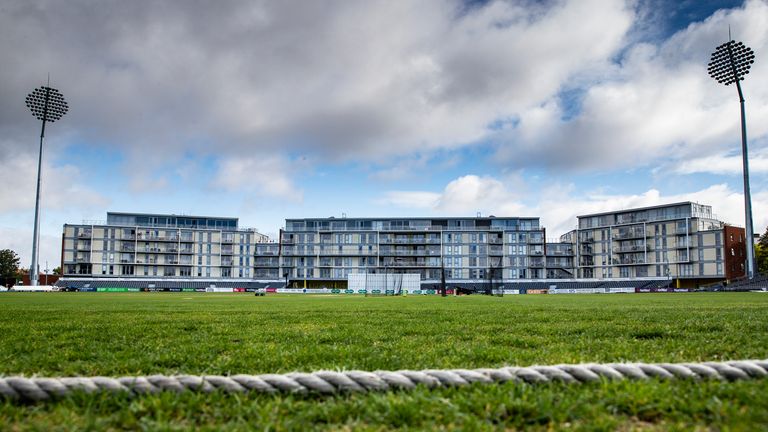 Gloucestershire’s Bob Willis Trophy match against Northamptonshire has been abandoned after a member of the Northants playing squad tested positive for coronavirus.

The match at the Bristol County Ground was called off just before lunch during the first session of play on Sunday after it emerged that a member of Northamptonshire’s squad had returned a positive test.

“In the interests of player welfare, it has been agreed between Gloucestershire, Northamptonshire and the England & Wales Cricket Board that the Bob Willis Trophy match, currently being played at the Bristol County Ground, has been abandoned,” read a joint statement released by both counties.

“Although the player was not part of the group that travelled with the squad to Bristol (and has been self-isolating at home), further members of the Northamptonshire squad have been in contact with the player within 48 hours of the player developing COVID-19 symptoms,

“Gloucestershire, Northamptonshire and the ECB are unified in the belief that player welfare is paramount and that no risks should be taken with the health and safety of the players, officials and administrators involved in this match.