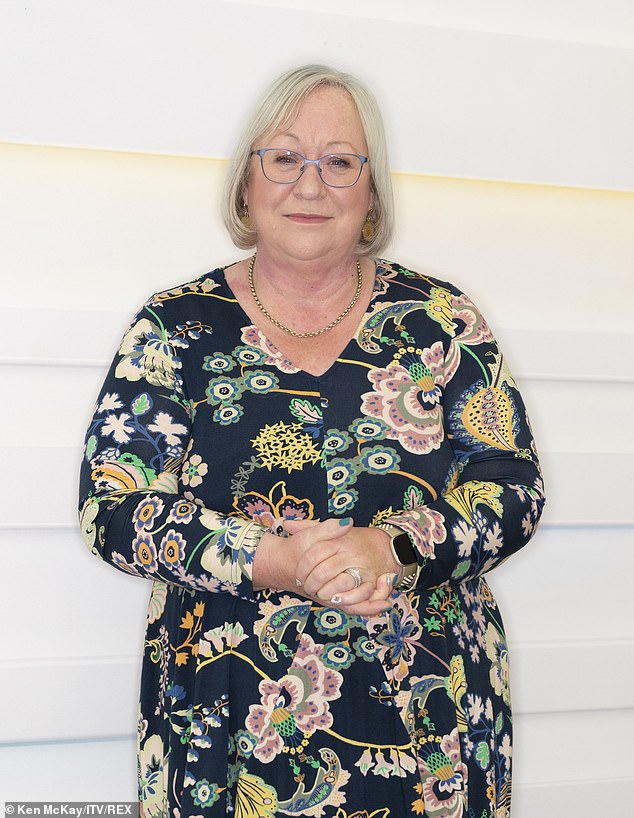 In a surprise interview with Oprah Winfrey, Prince Harry reveals that his mental health took a turn for the worse when he found out he had not been invited to a small lunch party for world leaders given by the Queen at Windsor Castle.

Two days later, Prince William says his own mental health had an even worse setback when he discovered that Harry had failed to invite him to a recent tea party for chat-show hosts.

The next day, Harry announces a new upset to his mental health: the long-term effect of his brother failing to wish him and his family a happy Thanksgiving in November 2021.

At the end of the week, Buckingham Palace issues a statement declaring the Queen’s mental health has been severely affected over the past 40-odd years by the goings-on in her family. From now on, the family motto will be changed to Dixit Minus Cito Corrigi (‘Least Said Soonest Mended’).

‘His hurtful views undermine the massive contribution of so-called “odd” numbers like three and five. Let’s not let hate win,’ says one student activist, calling for the lecturer’s resignation. 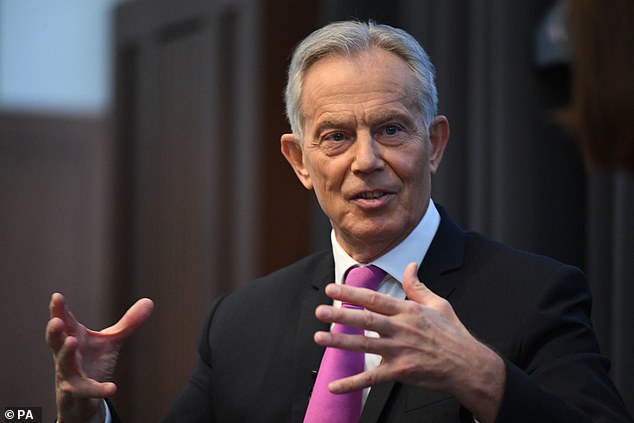 ‘For the first 30 seconds or so, you think to yourself, “I can do this”, but then, like, he starts coming up behind you and telling you you’re the victim of this great conspiracy, and after another 30 seconds you’re screaming and screaming to be be released.’

Rudolph, a well-established reindeer, claims Santa Claus referred to him as ‘red-nosed’. ‘By doing so, Mr Claus undermined my self-esteem, destroyed my body-image and tampered with my mental health.’

In a lengthy deposition, Rudolph also accuses Claus of forcing him to work on deliveries during the Christmas period, when others were enjoying a holiday.