DANIEL ABT has been sacked by the Audi Formula E team after cheating in an online Esports race.

Incredibly, the German was disqualified from the virtual Berlin E-Prix and fined €10,000 after he let professional Esports sim racer, Lorenz Hoerzing, take his place. 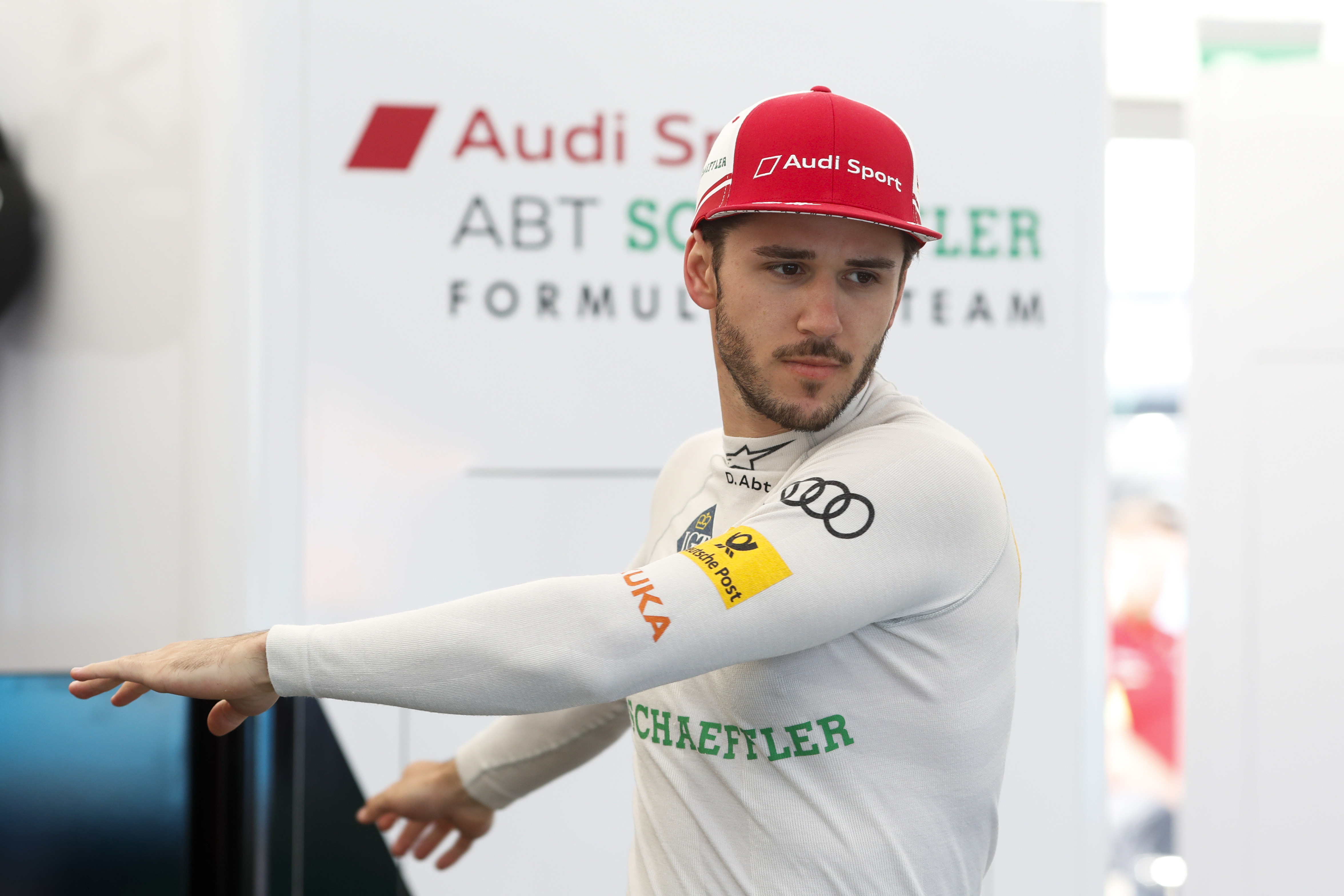 Furious Audi chiefs have now responded by axing the 27-year-old with immediate effect.

Abt, who has been in Formula E since the first race in 2014, said: "Today I was informed in a conversation with Audi that our ways will split from now on.

"We won't be racing together in Formula E any more and the cooperation has ended. It is a pain which I have never felt in my life.

"It was extremely important to me to take this opportunity to tell you what happened and to simultaneously apologise to my family, to my friends, to Audi, to my partners, to Formula E, to UNICEF, and of course to all the fans who supported me over the years."

Abt, who had qualified in second place and finished third last Saturday, was quickly rumbled by fellow racers Stoffle Vandoorne and two-time FE champion Jean-Eric Vergne.

At the time Vandoorne said: "Really not happy here because that was not Daniel driving the car himself."

Vergne also doubted whether he was racing, as his camera was switched off.

He added: "Please ask Daniel Abt to put his Zoom next time he's driving, because like Stoffel said, I'm pretty sure he wasn't in."

Formula E launched an investigation and discovered his IP address was incorrect and placed 18-year-old Hoerzing at the wheel.

In a video last night, Abt apologised and insisted it was simply a joke that backfired and he had no intention of cheating.

He said: "We had a conversation and the idea came up that it would be a funny move if a sim racer basically drove for me, to show the other, real drivers, what he is capable of.

"We wanted to document it to create a funny story for the fans. That was our idea on the day and our thought.

"We talked about it and how to make it happen and how to unwind it in a video afterwards.

"It was never my intention to let another driver drive for me, to get a result and keep quiet about it later on, just to make me look better.

"It simply was an idea. It was a feeling of 'this could be something cool'. We did not think about the seriousness and the consequences of the situation.

"We made a huge mistakeand I stand by this mistake. I accept it and I will carry all the consequences for what I have done." 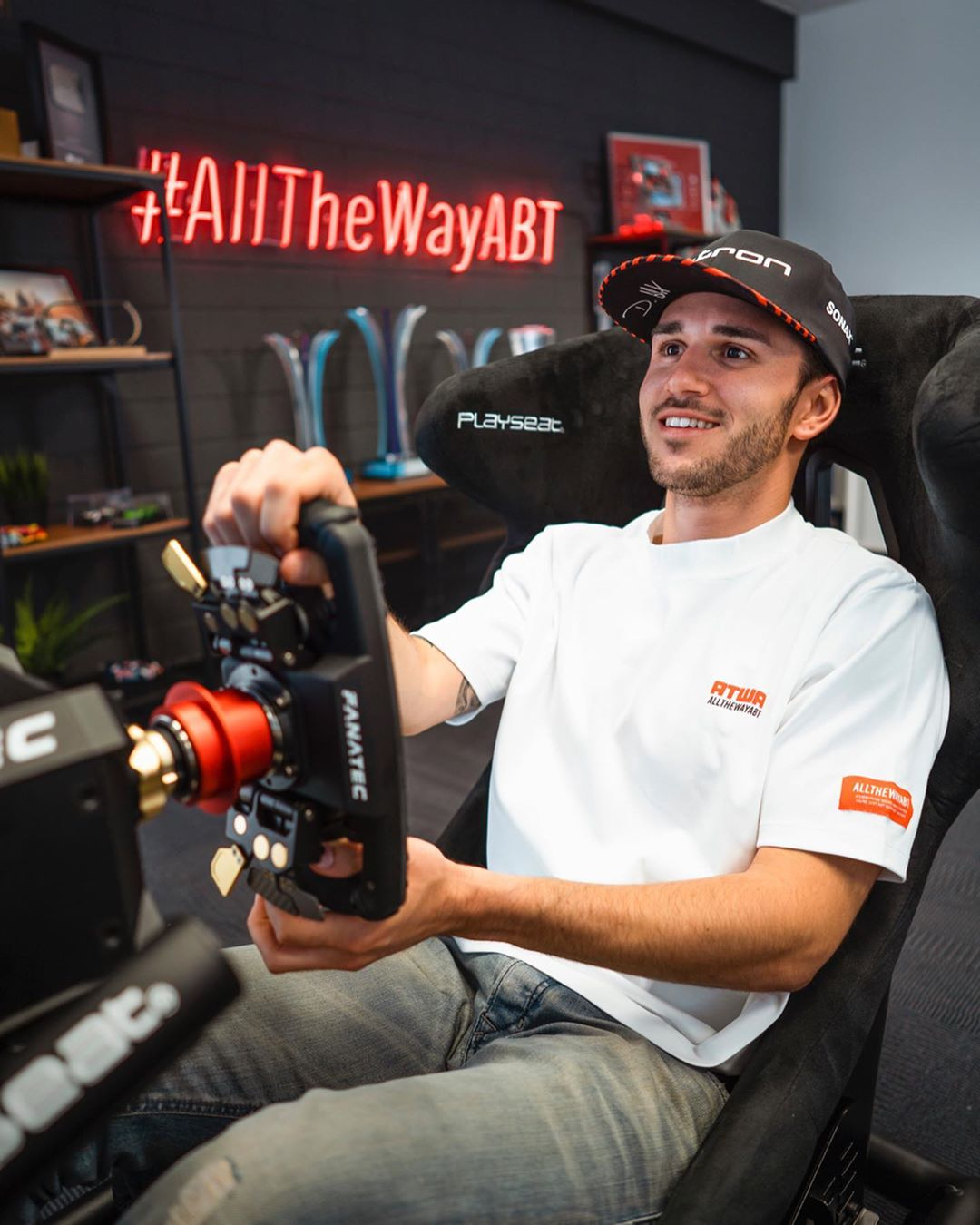