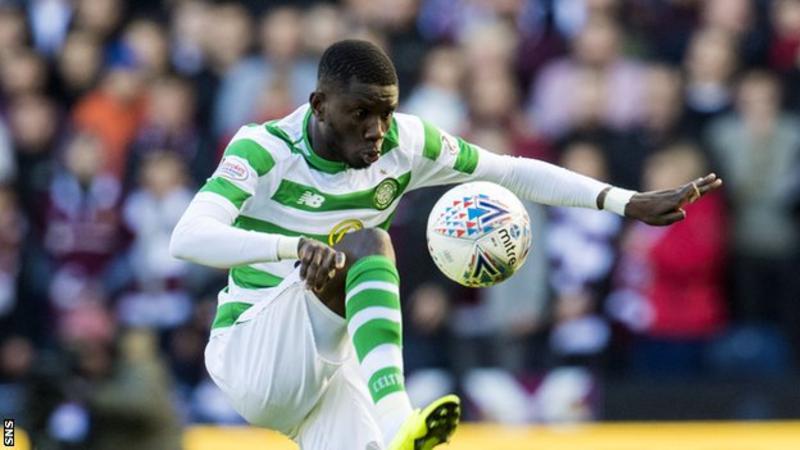 Eboue Kouassi has left Celtic to sign a three-year contract with Racing Genk, according to the Belgian club.

The 22-year-old Ivorian midfielder moved to Genk on loan in January until the end of the season, with the option to make the deal permanent.

Injury restricted him to just four appearances before the Belgian top-flight season was curtailed.

Kouassi struggled at Celtic, playing only 22 games in three years after signing for £2.8m from Krasnodar.