EGYPT has introduced new travel restrictions for anyone entering the country, with tourists forced to have a negative coronavirus test to be allowed to enter.

The country's new rules are similar to Cyprus, with both countries requiring a Covid-19 test up to 72 hours before travelling. 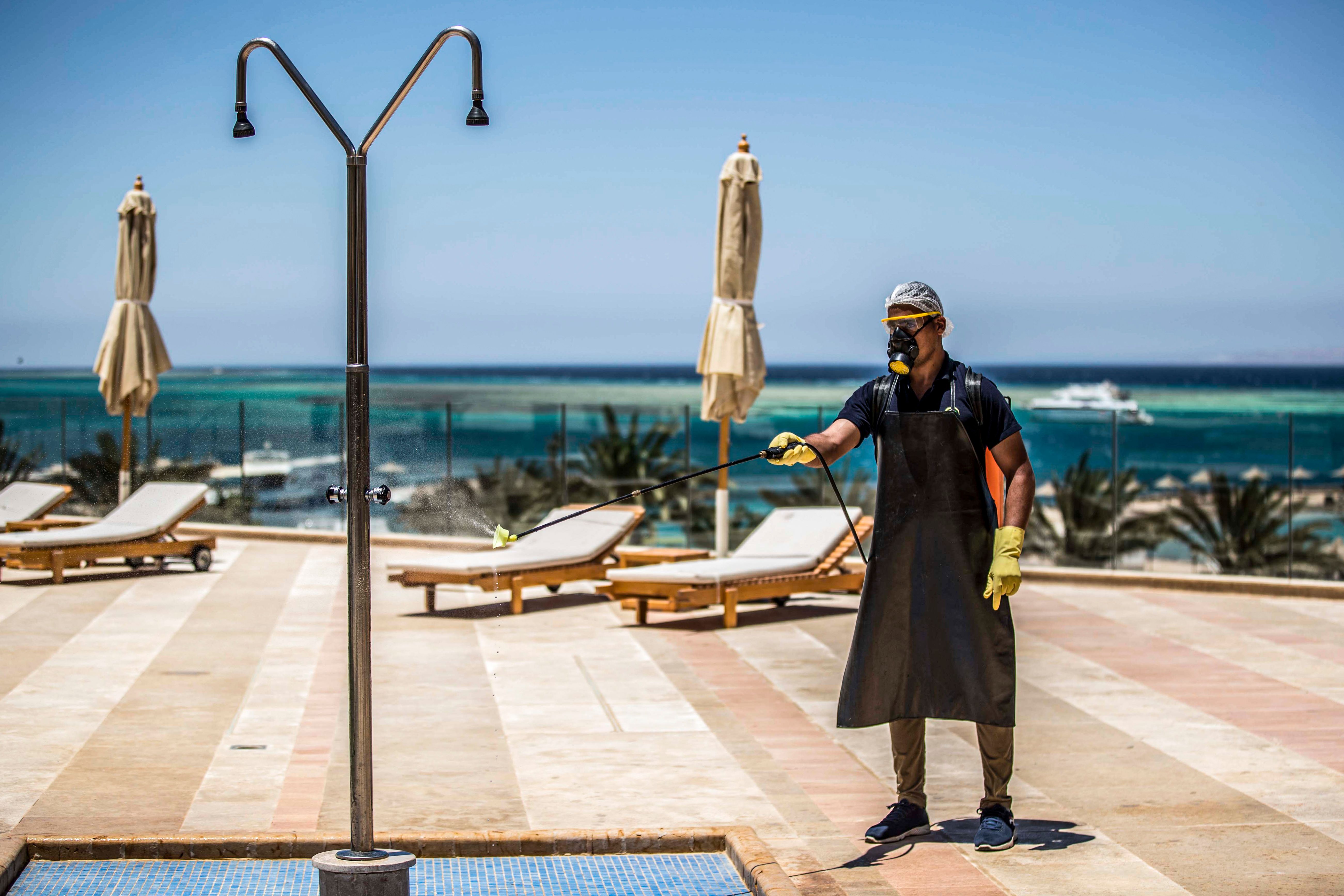 Egypt, which has seen tourism numbers plummet due to the pandemic, recently reopened many of the tourist attractions, as well as resumed flights.

The country which currently has more than 41,000 active cases of coronavirus, resumed international flights from July 1.

However, the UK still advises against non-essential travel to Egypt, with a mandatory quarantine back in England.

Tourist hotspots including Sharm el-Sheikh and Hurghada are welcoming British tourists themselves, although they are yet to arrive in the usual summer season numbers due to the travel restrictions.

A statement by the Egyptian cabinet yesterday announced the new rules, with the PCR test needing to be dated within three days of arrival.

Prime Minister Mostafa Madbouly confirmed the decision does apply to both locals and tourists, if they arrive by sea, land or air. 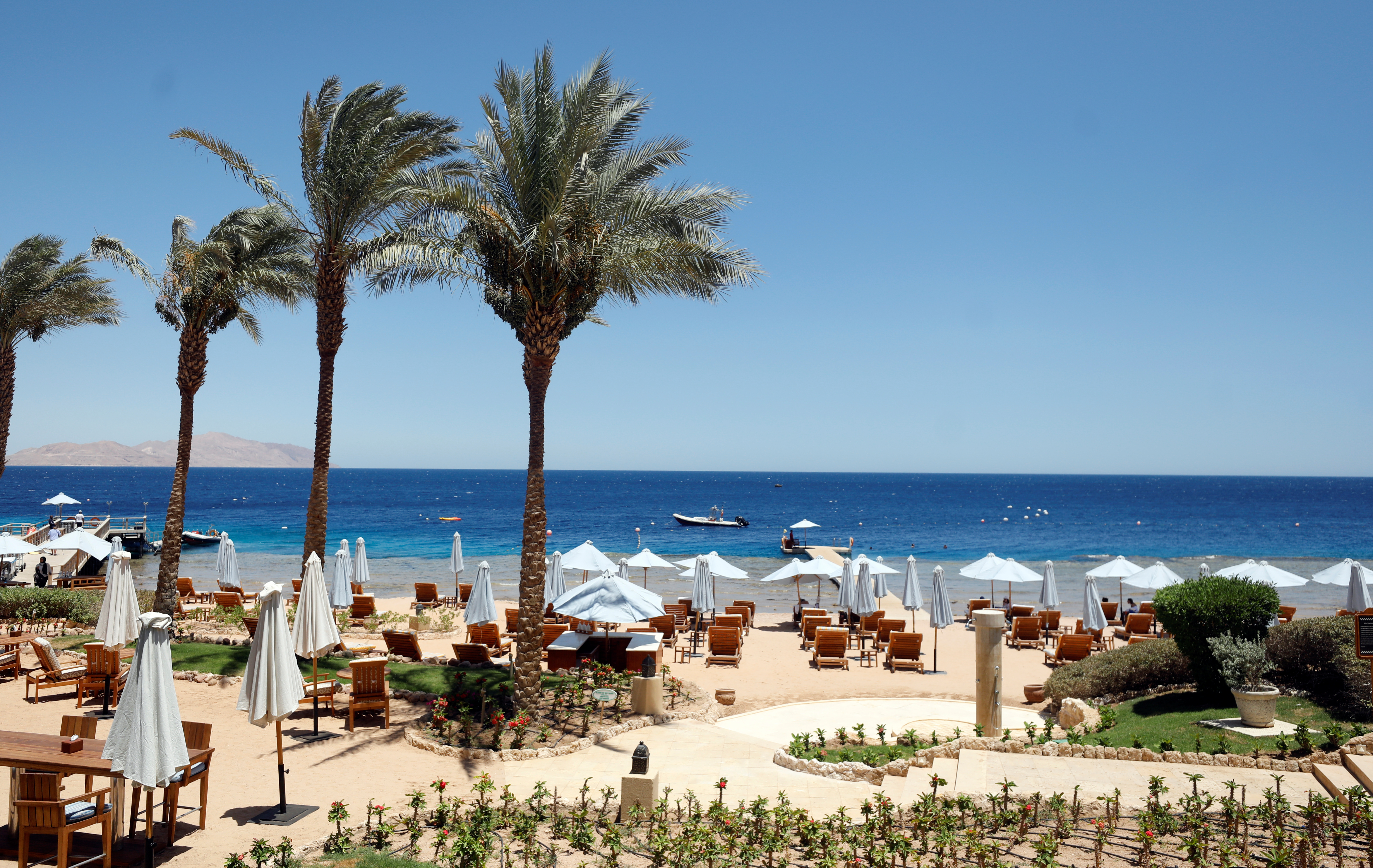 However, Brits who fly directly to resorts including Sharm el-Sheikh, Taba, Hurghada, Marsa Alam, and Marsa Matrouh will not need the test.

Any internal flights or flights to other airports, such as Cairo, will require the negative test.

To encourage holidaymakers to return, visas for South Sinai, where Sharm El-Sheikh is located, Marsa Matrouh and the Red Sea, home to Hurghada, will no longer cost.

Tourist visas, which usually cost £20, will be free until October 31.

While Egypt remains on the ban list, other countries are likely to join it as a spike in cases across European hotspots are reported.

Spain was the first country to be removed from the UK safe list after soaring new infections, with fears that France, Greece and Malta could follow imminently.

Rishi Sunak today refused to rule out France being added to the coronavirus quarantine list and warned that ministers "won't hesitate" to take drastic action if needed.

He told Sky News in a grim warning: "It's a tricky situation. What I can say to people is we're in the midst of a global pandemic and that means there is always the risk of disruption to travel plans and people need to bear that in mind."

Here is everything you need to know about quarantining across Europe with the latest travel advice for Spain, France and Greece.