LOTHAR MATTHAUS is baffled by Jadon Sancho’s lack of England action – and wishes he could get a German passport! 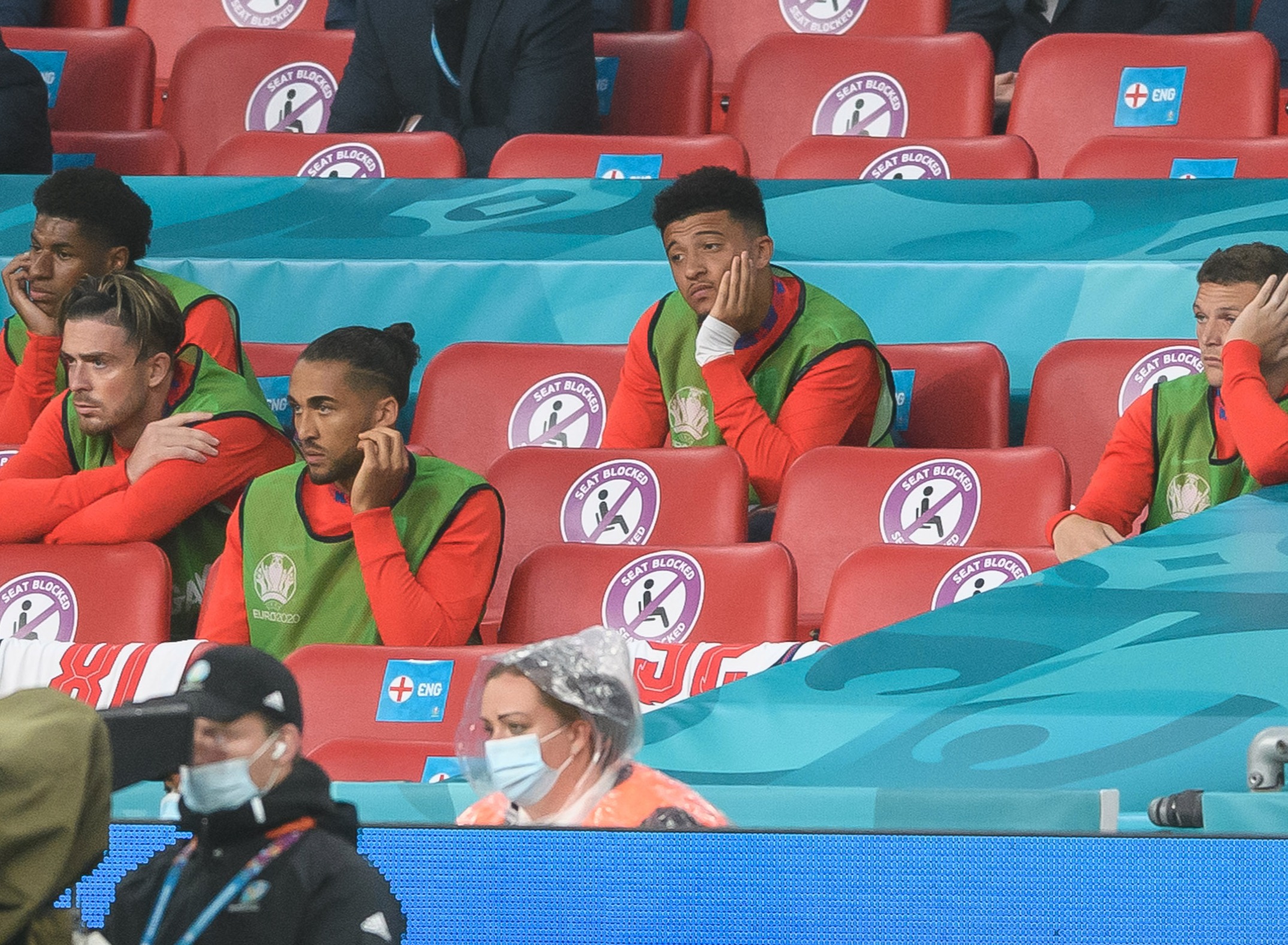 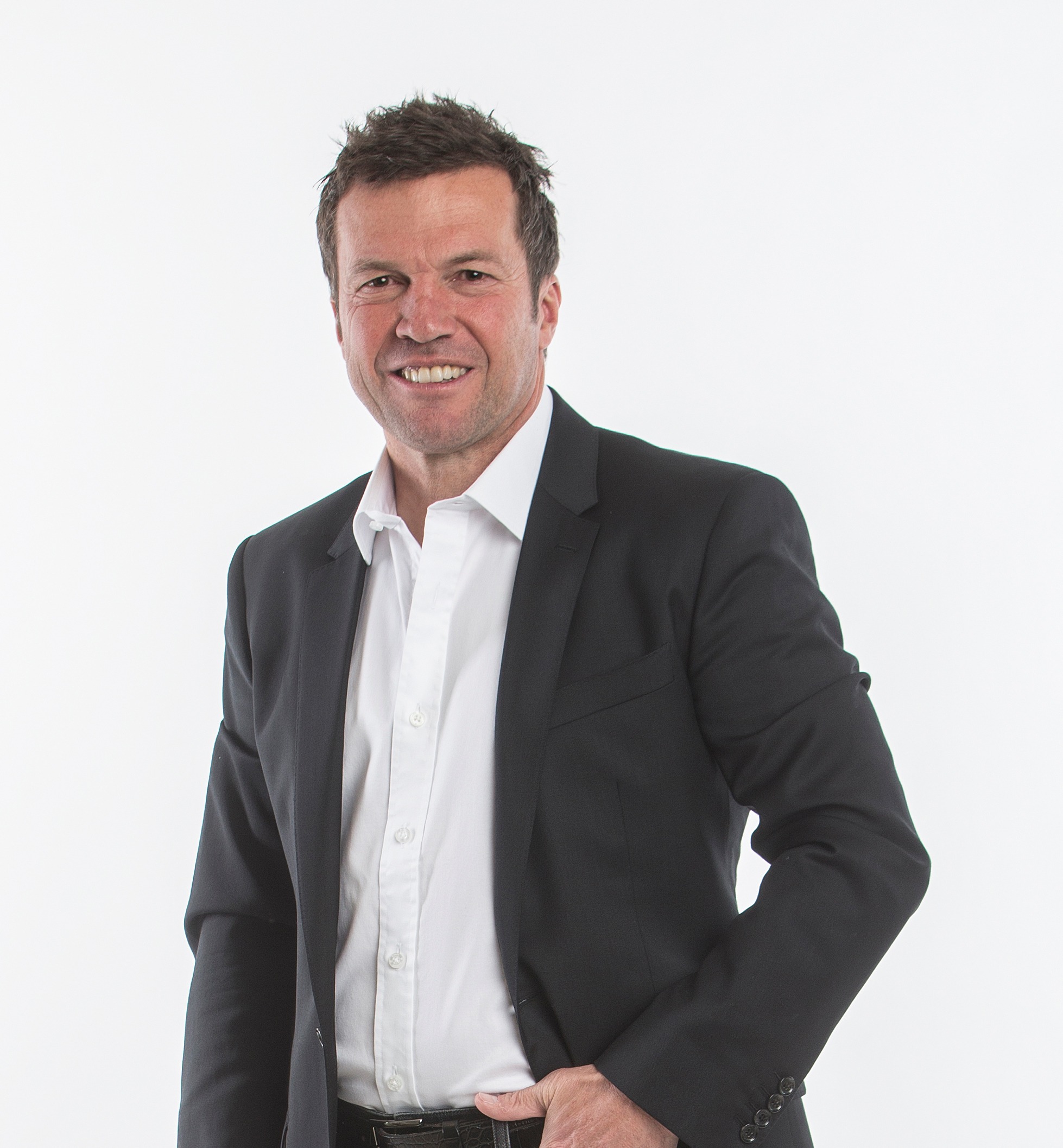 And ahead of Tuesday’s huge last-16 clash with old foes Germany, World Cup-winning legend Matthaus said: “He was one of the best players in the Bundesliga for the last two years.

“If he is not good enough for England, we would like to give him a German passport.

“It has surprised many in Germany.”

Matthaus warns England have to beat Germany inside 120 minutes or prepare for more penalty shootout heartbreak.

The two sides face each other in a major tournament for the eighth time on Tuesday.

Victories for the Three Lions have been few and far between – the World Cup final in 1966 and a 1-0 win in the 2000 Euros group stage stand alone.

And England have never beaten Germany in a shootout – including scarring defeats at Italia 90 and Euro 96, when current boss Gareth Southgate missed.

Matthaus said: “England have a chance to win – but not with penalty kicks.

“If it goes to penalties, Germany will win, so England have to do it inside 120 minutes.

“We are always very good with penalties. It’s always a little bit of a joke between the Germans and the English but if it goes to a shootout then we are the favourites. You start to think about what has happened in the last 30 or 40 years. When we played in 1990 and 1996…

“It’s a lot of pressure for the English players because they read every day in the newspapers all the stories about penalties.”

Matthaus was involved in the shootout with England at the 1990 World Cup, scoring Germany’s second before Stuart Pearce and Chris Waddle missed theirs.

Matthaus added: “In 1990, we knew we could win the World Cup and we were ready to win it.

“This confidence was growing in the tournament and we showed it.

“The best game was against England in the semis. England had a fantastic team and they were getting better and better throughout the tournament – it was a strong fight between England and Germany to go the final.” 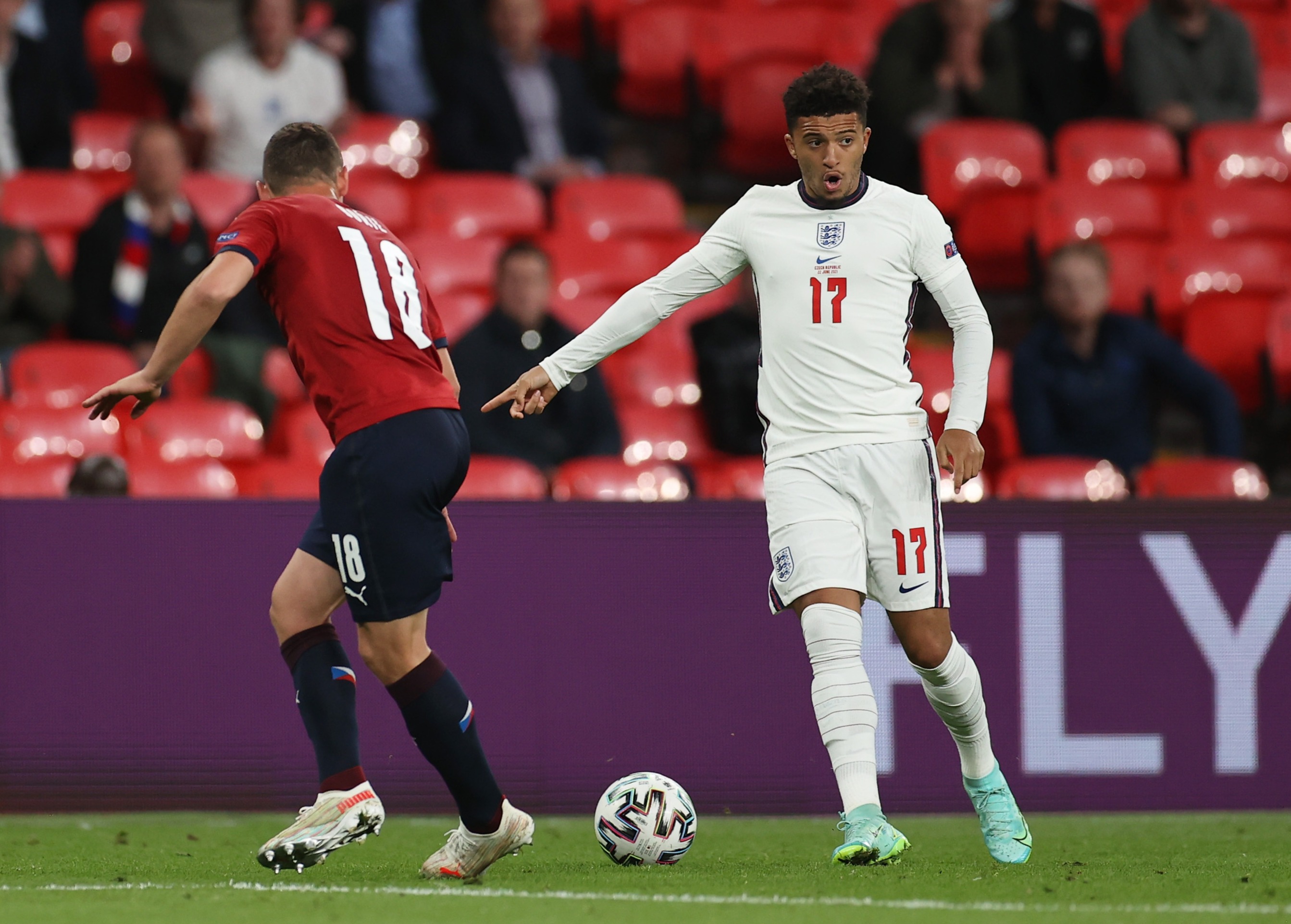 Another tough battle is expected on Tuesday as Southgate welcomes Joachim Low’s underperforming side to Wembley.

He added: “Nobody wanted this game so early. Maybe we would have accepted England versus Germany in the final. It could have been another final like 1966!

“But the players have to be happy to have a big game in Wembley. It doesn’t get any better.

“Wembley is something magical still and in the last 20 or 30 years we had very good experiences – we won Euro 96 there, Didier Hamann scored the last goal in the old Wembley. We like Wembley.”

Stuttgart-born Jamal Musiala, who represented England from Under-15s to Under-21s has switched allegiance to Germany.

He became the youngest German player to feature at a major tournament, at 18 years and 177 days, after coming off the bench during their 2-2 draw with Hungary.

And Matthaus said: “For me, he has to start against England.”