EUROPEAN Leagues chief Lars Christer Olsson says the planned revamp of Uefa competitions are the “most significant” in 30 years – and will change the landscape for the next decade.

Swede Olsson, a former Uefa general secretary, is joining the Premier League in trying to neuter some of the proposals for a 36-team single table under the so-called “Swiss model”. 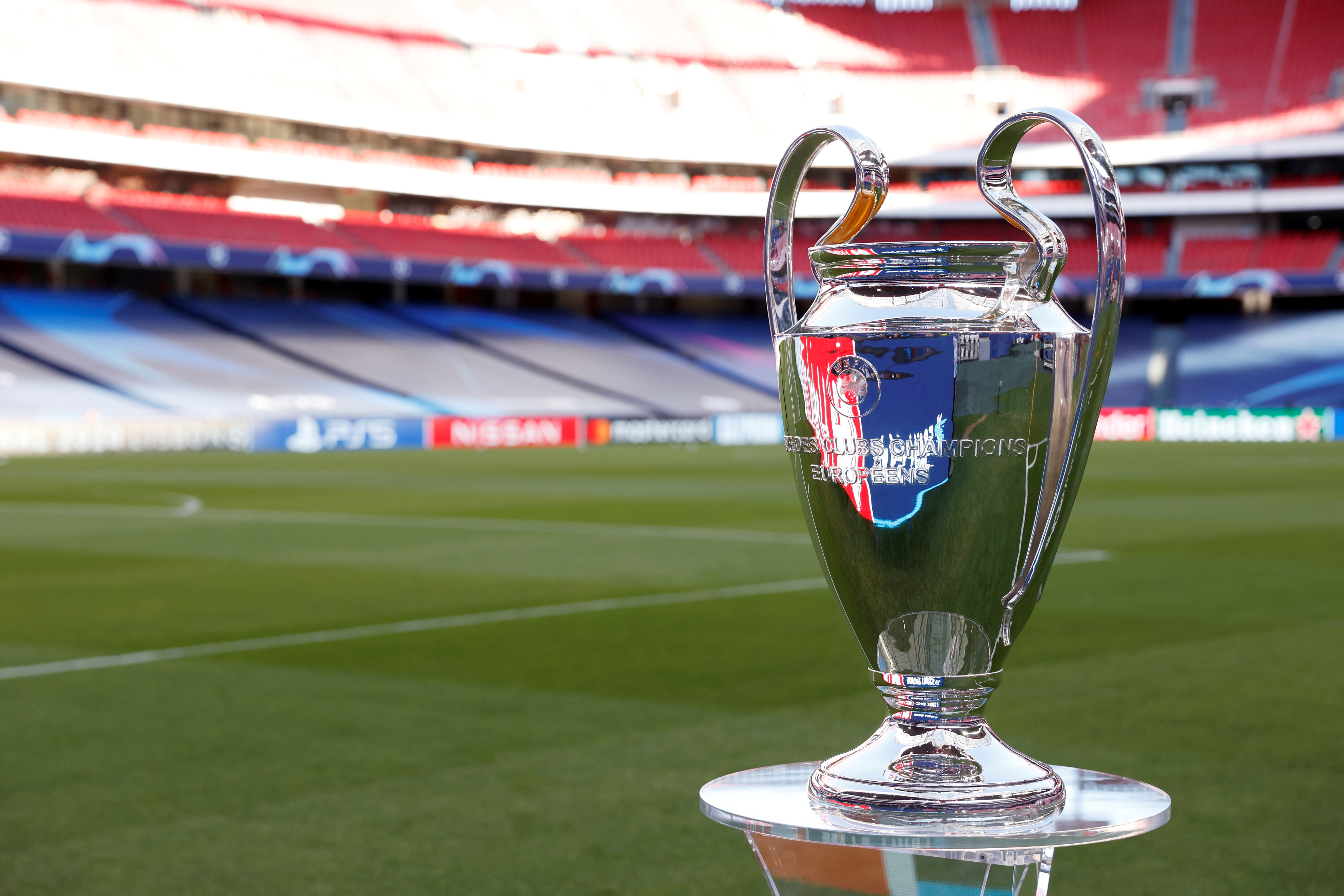 He said: “The answer is absolutely not a private Super League and these plans are better than the ones in 2019 that would have destroyed football, an effective closed shop.

“But this is the most important decision since the introduction of the Champions League in the early 1990s, so it must be made by all stakeholders – including clubs, leagues and associations.

“Uefa proposes these changes should be valid for three cycles, which means until 2033.

“That makes sense because it gives stability for the entire market but it means it will last and change things for a decade or longer.”

"Our key principles are around protecting the weekends, protecting access so qualification is principally through domestic competitions and also about the volume of games.

"We are not resistant to change but what we are looking for is a continuation of that strong relationship between Uefa and the Leagues that doesn’t tip the balance one way or the other.

"What we do not want is a proposal that would be disruptive to the value of domestic football across Europe."