Michael Keane has admitted he broke down in tears in front of his family after hitting “rock bottom” during his struggle with injuries and poor form.

In an interview with the BBC, the Everton defender also revealed that he hid himself away through embarrassment at his performances on the pitch.

Having opened up himself, he is now working with mental health charities to encourage others to seek help.

“I was keeping it in for a long time, working hard, turning things around on the football pitch but in the end it sort of got on top of me.

“I ended up not having a full breakdown but I was basically in tears telling my family how I felt.

“That was a big breakthrough moment where I sort of got to my ‘rock bottom’. From there on I’ve got better and better with the help of my family and my friends and I started speaking to a sports psychologist which I still do now regularly to just keep on top of it.” 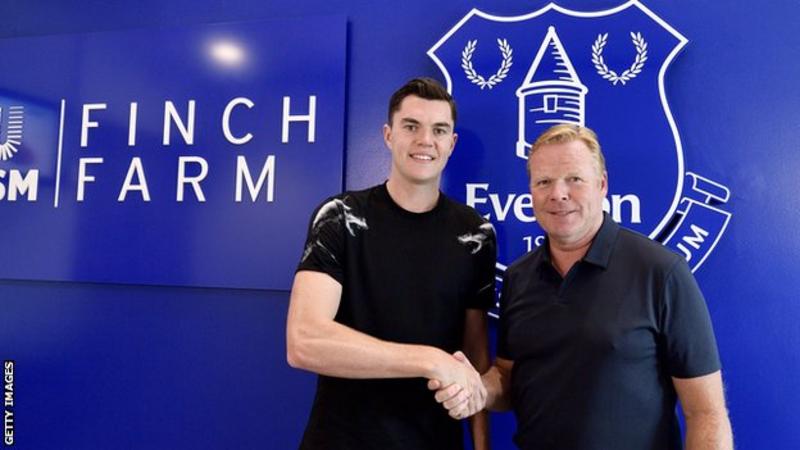 Keane first began to experience problems shortly after joining Everton for a club-record equalling £30m fee from Burnley in July 2017.

He suffered an injury during a Carabao Cup tie with Sunderland when a James Vaughan tackle opened up a wound in his foot that required eight stitches.

Keane played on in that game and continued to do so in the weeks that followed, taking pain-killing injections to combat an infection that would eventually inflame further and lead to a spell in hospital.

“At the time, I just wanted to be in there with my team-mates, we were going through a tough period,” Keane said.

“I didn’t want to be seen to be throwing the towel in even though I had a valid injury, I just wanted to get out there, give it my best and try to turn things around; in hindsight it wasn’t probably the best thing to do.

“I think the main thing is learning from it and after that learning about my own mental health and how I can deal with that going forward.”

Keane is now working with the mental health charity Calm (Campaign Against Living Miserably) to encourage others to reach out for help if they need it, especially young men.

“I think it’s hard when you’ve never done it before, so pride might stop you from doing it, you might think if you speak out you’ll be showing a soft side,” added Keane. “It’s completely normal and completely fine to do that and once you do it once you’ll realise yourself a lot of people do keep it in.

“I’d urge them if they are struggling really badly to speak to someone because I know from personal experience now how that helped me.” 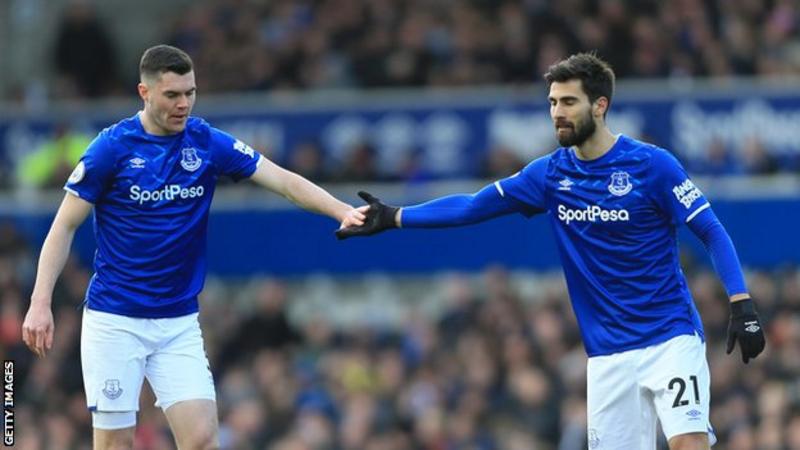 Keane has also opened up about his feelings during the current coronavirus lockdown.

He and his fellow Premier League players have been stepping up training this week as football prepares to return following a period of suspension.

“It has been difficult, you’re used to being around your team-mates every day – 20-30 lads who become good friends,” he said. “When that stops for eight weeks, it does become difficult.

“You do what you can to keep in touch but we’re just desperate to get back.

“We’ve been back now for two days, even though it’s in small groups of around four and five. It’s just great to be back around them and see how they’re getting on.

“The night before we were first back a few days ago, I was so excited it felt like Christmas Eve. I was getting all my kit set out ready to go in the morning.”

While he is benefiting from returning to training and is looking forward to a return to action, Keane understands the concerns of his fellow professionals, some of whom have voiced concerns at resuming.

“I think it’s the safest place we can be at the minute because we’re sticking with strict guidelines and social distancing so I’m really enjoying going in,” he added. “Hopefully we can keep progressing and building up to them next steps where we can play matches.

“I understand everyone’s concerns. I think everyone is in different circumstances, so if players don’t feel comfortable going into training then I think you just have to accept that.”