BREWERIES are running through the night as they struggle to keep up with demand from pubs and supermarkets ahead of "Stupor Saturday".

Punters are expected to make a £2billion bars-and-shops dash for a three-day bank holiday weekend bender. 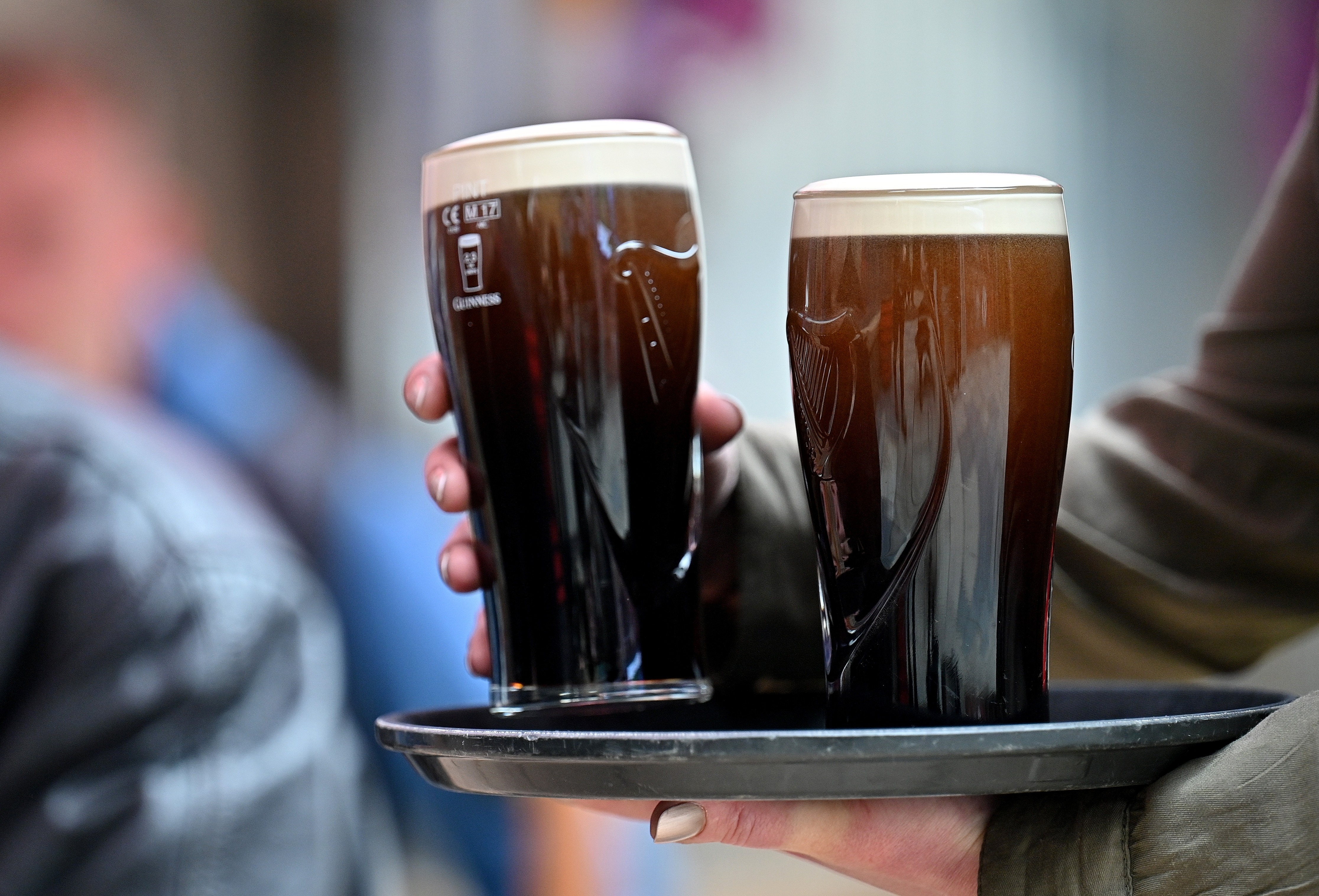 On Saturday, 1.5 million Brits are expected to neck six million pints and 600,000 bottles of wine in pubs.

Boozers report selling twice as much beer as usual despite only having outdoor areas open, but beer rationing has already hit pubs over fears they will run out.

Brewer Heineken has applied a three-keg per week limit on Amstel and Birra Moretti on pub orders to cope with supply.

And to keep up with demand, Budweiser group is brewing an extra 630 million pints a year and working on producing more Stella Artois, Corona and Camden for the reopening period.

What rules are in place at the pub?

THE rules Brits need to stick to while at their local are more relaxed compared to when pubs were last open – but some restrictions will remain in place.

The 10pm curfew has been scrapped, and punters won't have to buy a scotch egg or any other food to get served alcohol.

However, social distancing will remain in place at least until autumn, with measures set to be reconsidered in the summer when more people are vaccinated.

Boozers will have to stick to the “rule of six” limits or be in a party with no more than two households present, while abiding to two-metre distancing from others.

Pub-goers aged 16 and over have to check in to NHS Test and Trace or provide their contact details to staff.

Customers must also order, eat and drink while seated at a table and if they head to the toilet or elsewhere, then face masks must be worn, unless exempt.

This is expected to stay all summer as a compromise for the early reopening.

Heineken said: “Our breweries are working round the clock to deal with a high level of demand. Birra Moretti and Amstel demand has totally surpassed our most optimistic forecasts.”

May 1 will mark the start of the biggest party weekend for eight months, since last summer. Christmas and Easter lockdowns banned pub get-togethers.

Around 100 more pubs have also reopened this week to help with the beer shortage and boozers with small outdoor space can offer takeaway pints.

Pubs are even busier than would be expected as some friends and families shifted pub get-togethers to this weekend from Easter, when bars were shut.

Boozers are also set for a bumper day of TV football on Saturday with Crystal Palace v Manchester City at 12.30pm, Chelsea v Fulham at 5.30pm and Everton v Aston Villa at 8pm.

Steven Alton, CEO of the British Institute of Innkeeping, said: “Bank Holidays are traditionally when friends and families come together.

“This May Bank Holiday will be the first opportunity in almost eight months for pubs across England to welcome customers over a long weekend. Everyone is looking forward to it.”

Around £125million will be splashed in pubs and restaurants on Saturday, with £1.8bn in shops, spending trends in a VoucherCodes.co.uk study with the Centre for Retail Research show.

Spending will be boosted by the bolstered belief that shops and bars are Covid-secure.

Shopper totals are down only 20 per cent on pre-Covid levels, analysts Springboard said.

Diane Wehrle, insights director at Springboard, said: “The positive news for retail continues, as the gap in footfall from the same time in 2019 continues to narrow.”

The shortfall follows reports the price of a pint has shot up to £7 as some pubs hike costs in a bid to claw back for lockdown losses.

Meanwhile, Star Pubs & Bars has reportedly told landlords to "hike prices by 40p per pint" because customers who pay by card "won't notice".

But thousands of establishments remain shut due to lack of outside space and can only reopen on May 17, when customers will be allowed to sit indoors.