THE racing industry's appetite for a restart was made clear on Tuesday with an incredible 369 entries for Newcastle on 1 June.

The track is set to host the first race meeting in Britain since Taunton and Wetherby staged behind-closed-doors action on March 17. 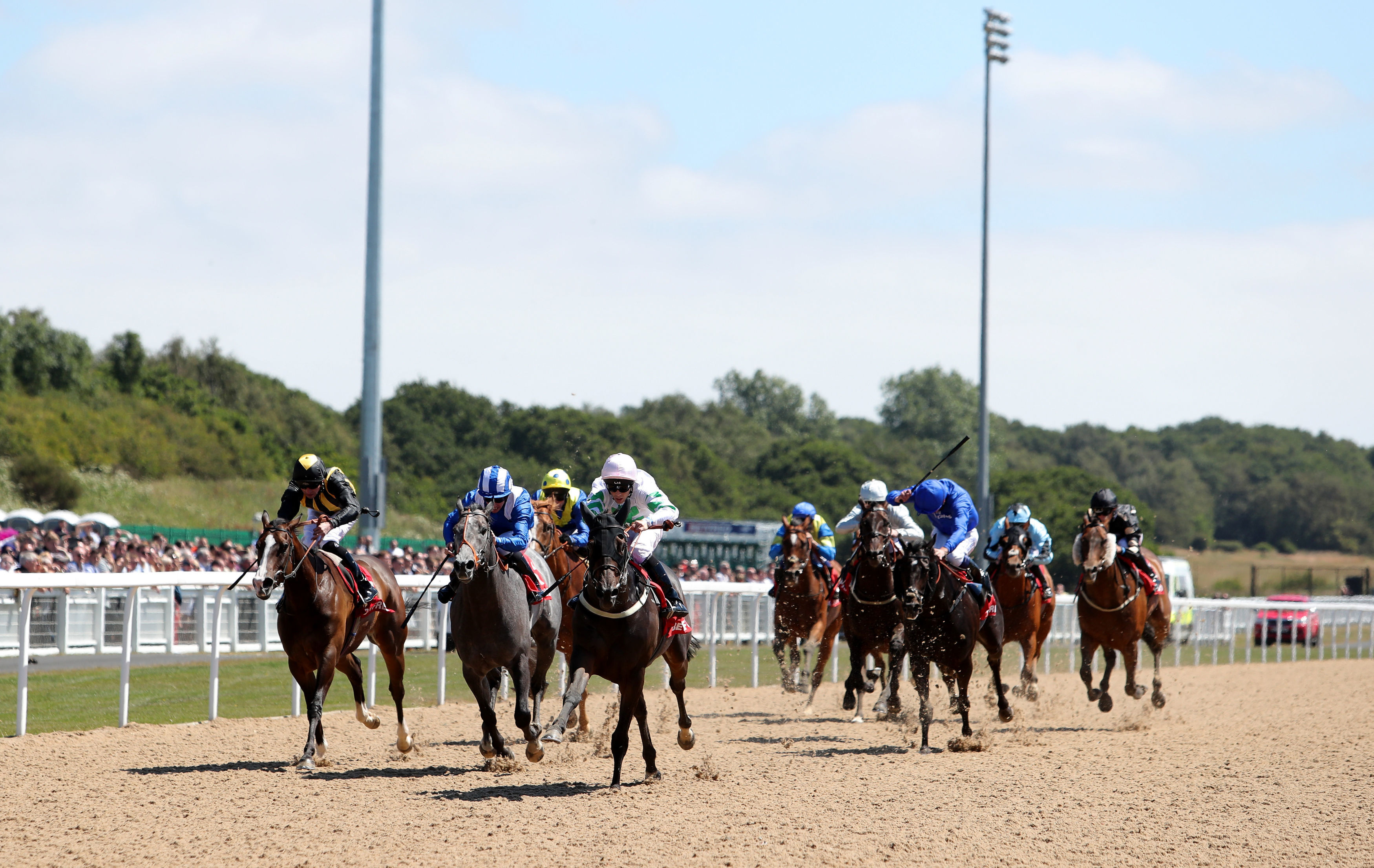 It has been a long wait, but racing looks increasingly likely to return from a 76-day shutdown on Monday afternoon.

The eight-race card is due to commence at 1pm with a Class 6 handicap over a mile – with the opening contest receiving 57 entries.

The 6f Callerton Novice Stakes and the 1m2f Annitsford Maiden Stakes, both for three-year-olds and up, have proved particularly popular, drawing 64 and 68 contenders respectively.

The Hazelrigg Handicap over 1m4f has drawn the smallest entry with 29, but with all races limited to 12 runners due to BHA restrictions there will be hundreds of horses balloted out.

Leading trainer Richard Fahey having made 33 entries for the meeting, while other top yards set to have runners include John Gosden, Sir Michael Stoute and Roger Varian.

Silvestre de Sousa, Andrea Atzeni, Jim Crowley, Danny Tudhope and Luke Morris are among the jockeys who are already booked for a number of rides.

The fixture will be subject to 72 hour declarations, with the BHA introducing three-day decs for the foreseeable future.

That means the final fields will be released on Friday, while entries for Tuesday's meetings will be out tomorrow, with Kempton set to stage the first two-year-old race of 2020.