A TRAINER to the top Italian sports stars has revealed his secret method to keeping your body in tip-top shape.

Alessandro Cassano from Taranto, southern Italy, works with professional footballers, rugby players and athletes, helping them improve their performance through techniques that focus on their mental wellbeing. 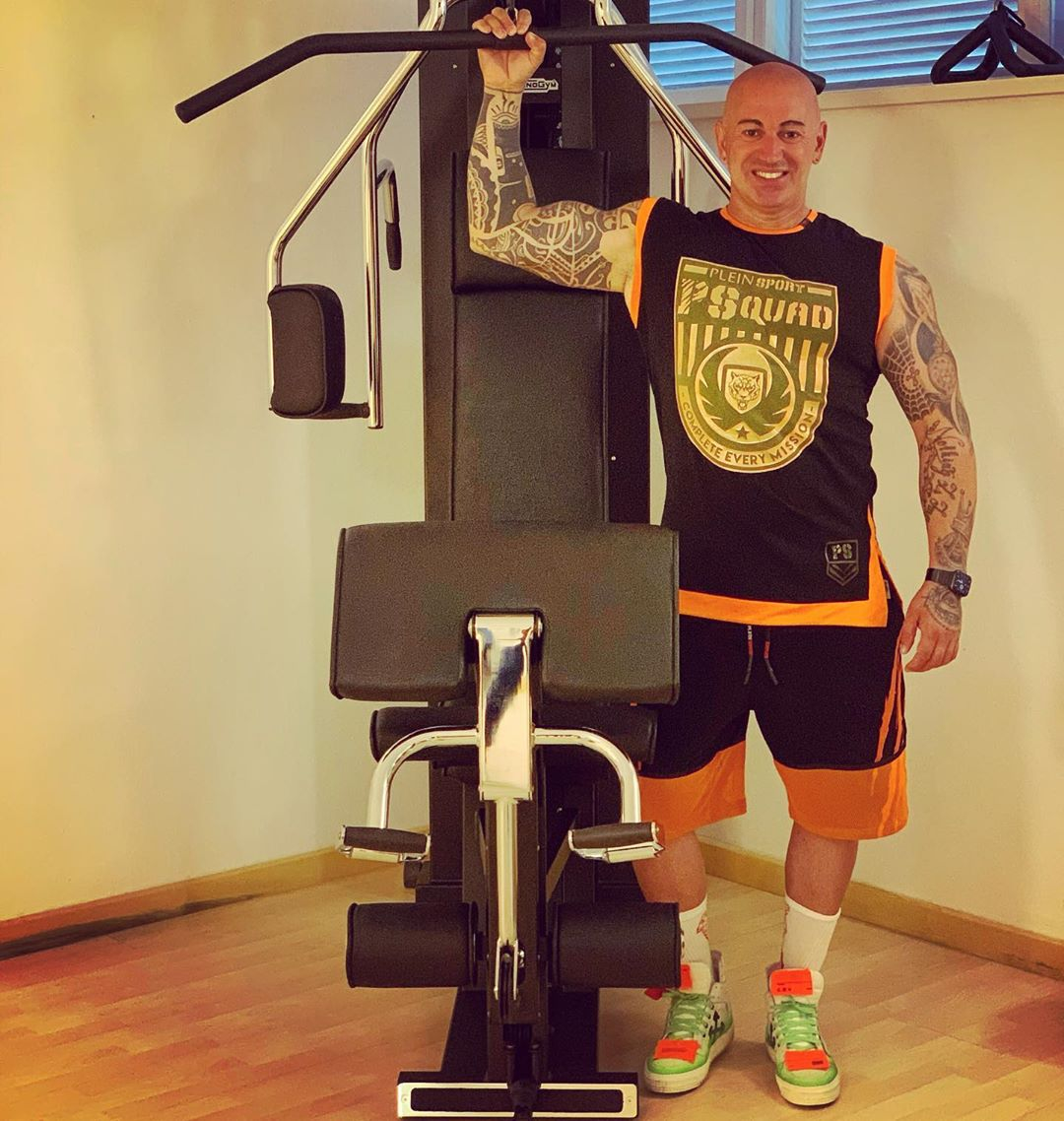 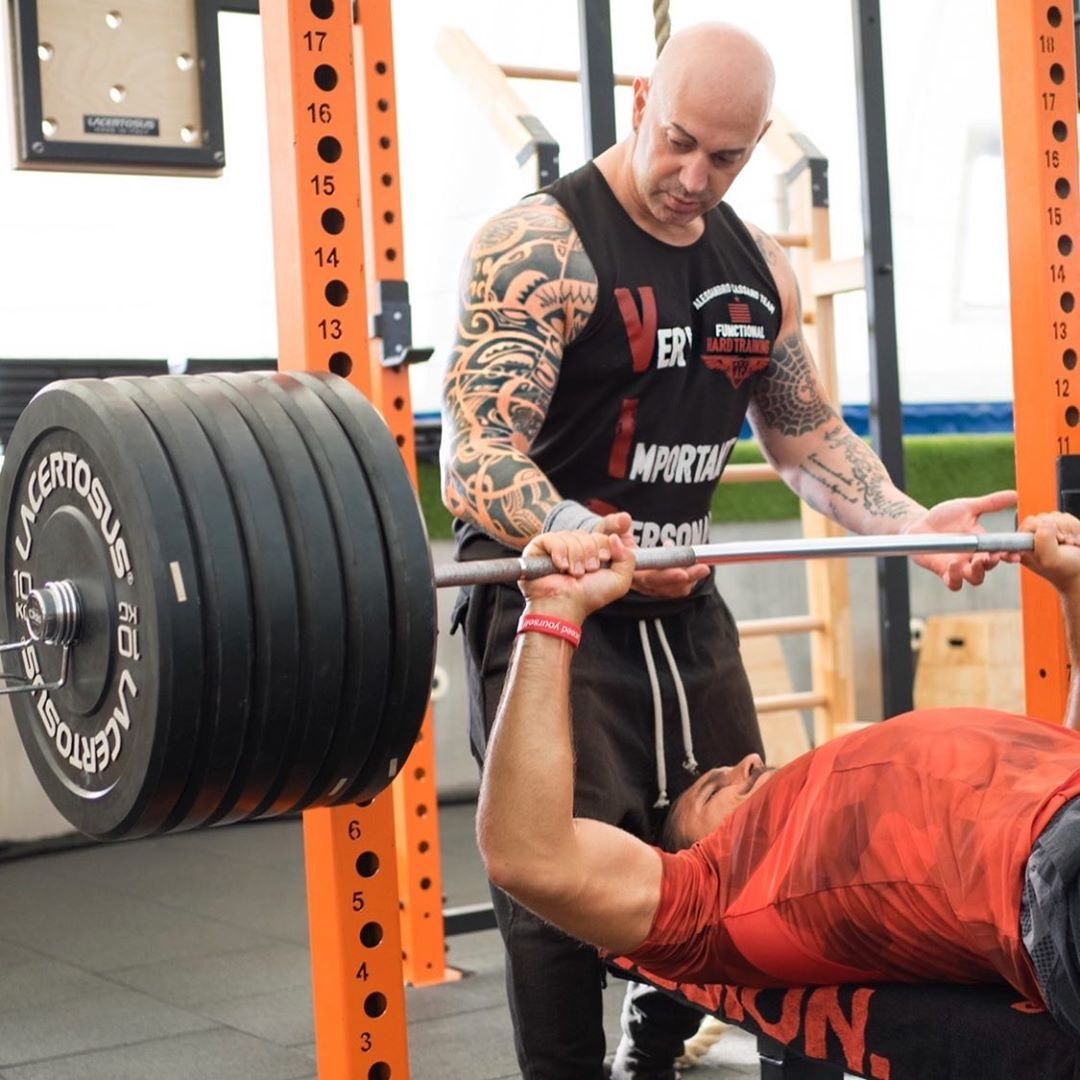 It allows clients to reach their goals in a faster and ‘more functional way’.

It's a brand new method that sees Alessandro combine his knowledge of neuro-linguistic programming (NLP) to train the mind first and later the body, effectively breaking through the mental barriers associated with achieving fitness goals.

It helps support athletes to overcome their difficulties, fears and weaknesses and to acquire consciousness about their strengths.

The fitness buff stresses that there will always be obstacles to face along your journey, and that maintaining mental concentration and determination will lead you to obtain the results you are looking for.

Alessandro said: “In the specific case of the sports world, these kind of resources are linked to motivation.

“The process allows you to re-programme an attitude or a behaviour to make living life in a positive way the value that guides you.”

The Trivo method comes in various steps, the first of which is called an ‘intake session’ in which the trainer establishes a general goal with the client.

In this same session, the trainer begins to use NLP to set up a strategy, after which they look at the client's past to identify if there were any failures or obstacles that may have hindered them achieving other things in their life.

The second phase is known as ‘up chunching’, in which the coach tries to understand what values the client uses to achieve their goal.

Finally, the third phase, also the most important, sees the coach set up or recall lost ‘resources’ from the client’s mind and body – through NLP techniques.

In follow-up sessions, the pair will work together on the predetermined goal through NLP techniques called ‘trance for objective’ and ‘timelines’.

Alessandro said: “After this, the life coach brings client to reality through ‘future pacing’, another PNL strategy.

“And then finally, the client, with a strong sense of motivation, is ready to begin practical sessions.

“From this moment, the path will be faster and more efficient and you share the practical protocol with the client.

“All this is supported by a nutritionist who collaborates with my teams. This synergy between mind and body is the key behind the Trivo method. 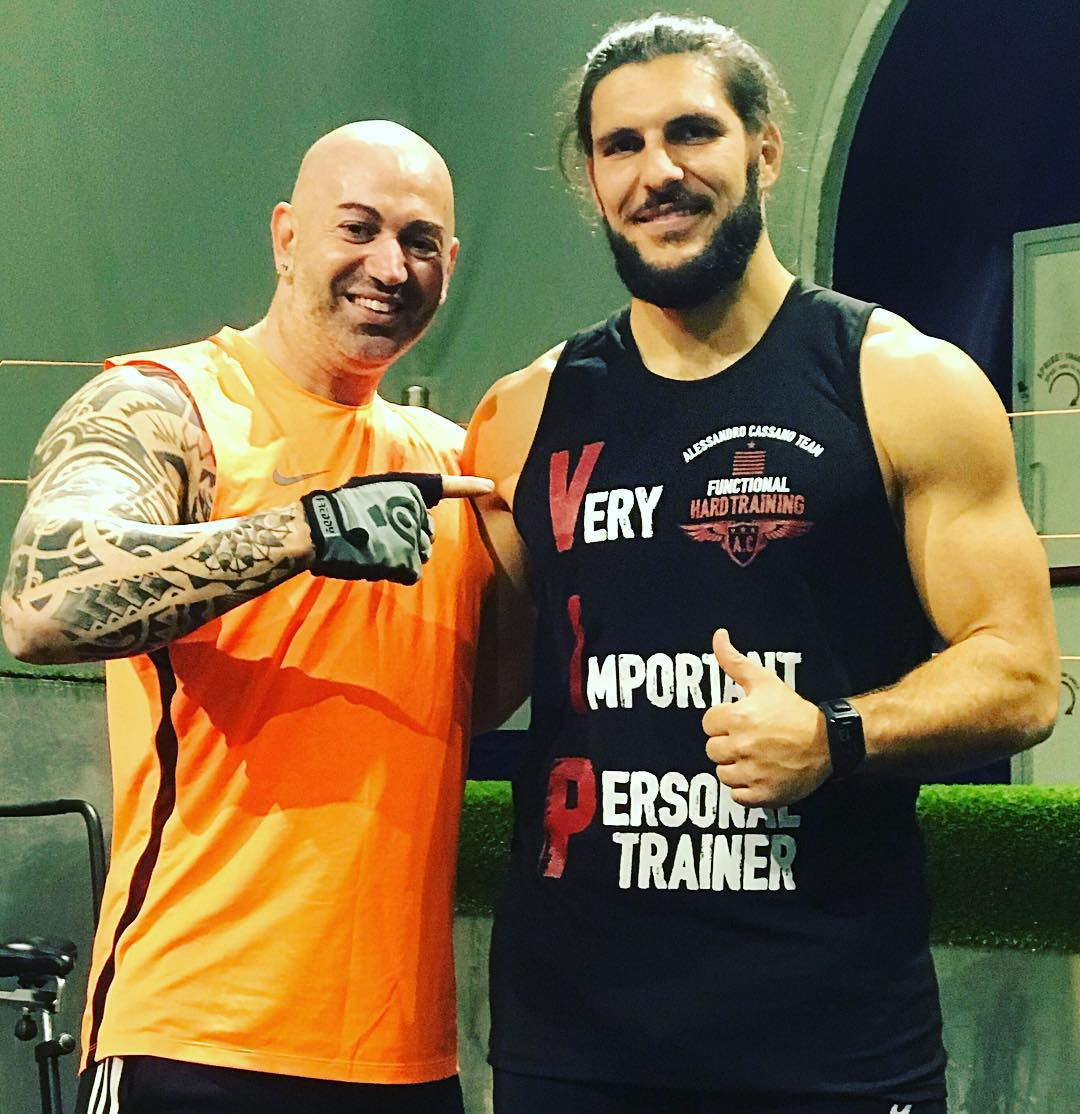 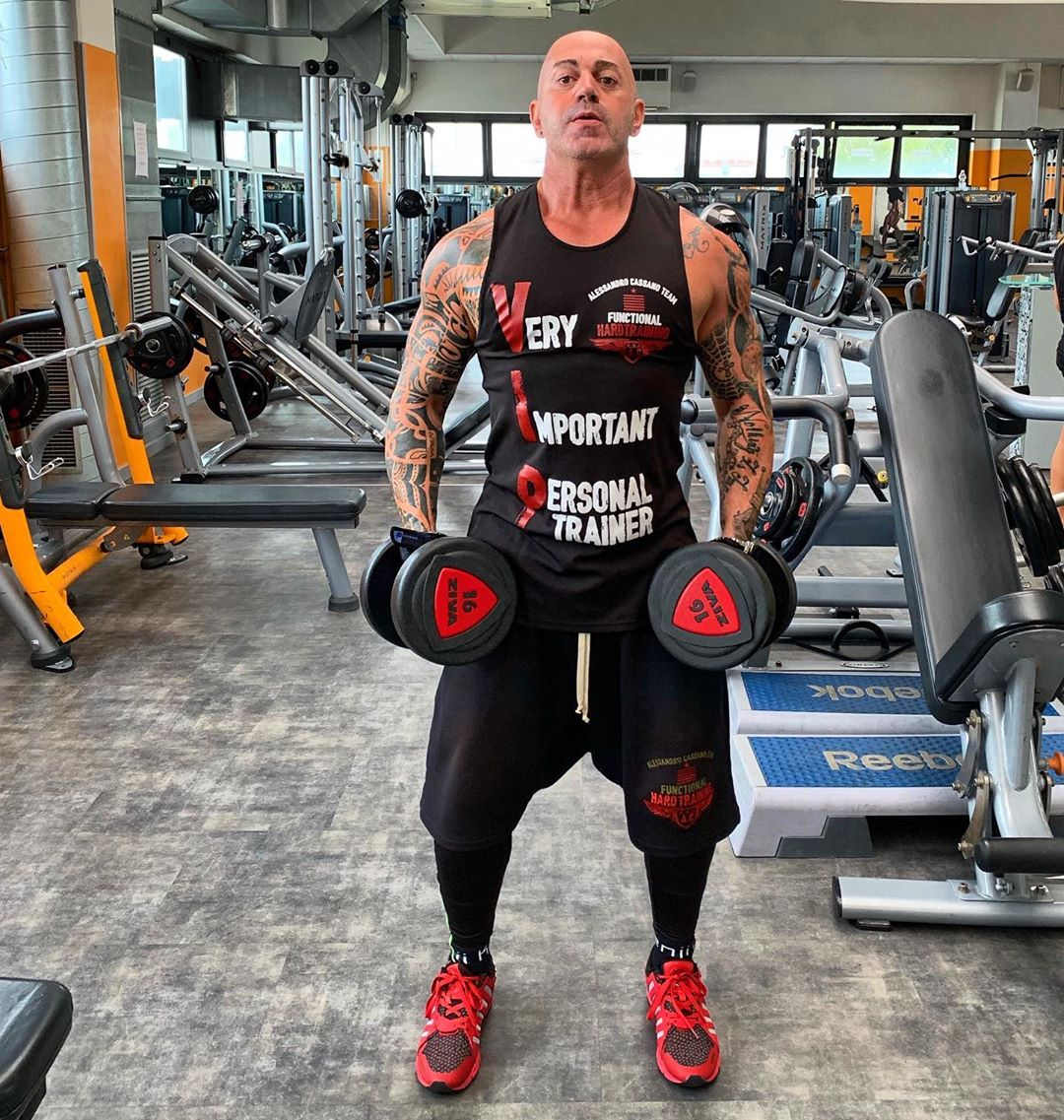 For Alessandro, motivation plays an important role in fitness and so he makes sure to allow his clients to communicate their needs, objectives, and achievements.

This lets them move forward and encourages them to overcome their limits.

Alessandro, who earned his first black belt in Shotokan-style karate when he was just a kid, moved to Parma in 2000 where he quickly began attending courses in Wing Tsun, a style of Kung Fu practiced with bare hands.

In 2008, he was awarded the blue shirt from the The European WingTsun Organisation (EWTO) and soon launched his own lessons teaching street self-defence.

Today, he is an associated FIF personal Trainer, specialising in metabolic fitness, weight loss and functional training for women at the Italian Fitness Federation.

He also works as a life sports coach and has a diploma in NLP.

Alessandro has dedicated his entire life to physical and mental preparation and to strengthening his knowledge on this basis.

He credits his determination, positive energy, and enthusiasm for helping him to stand out among others in the fitness industry.