FOOTBALL INDEX – who billed themselves as 'the world's first football stock market' – has gone into administration.

The platform suspended all activity last night meaning some customers will have lost thousands of pounds. 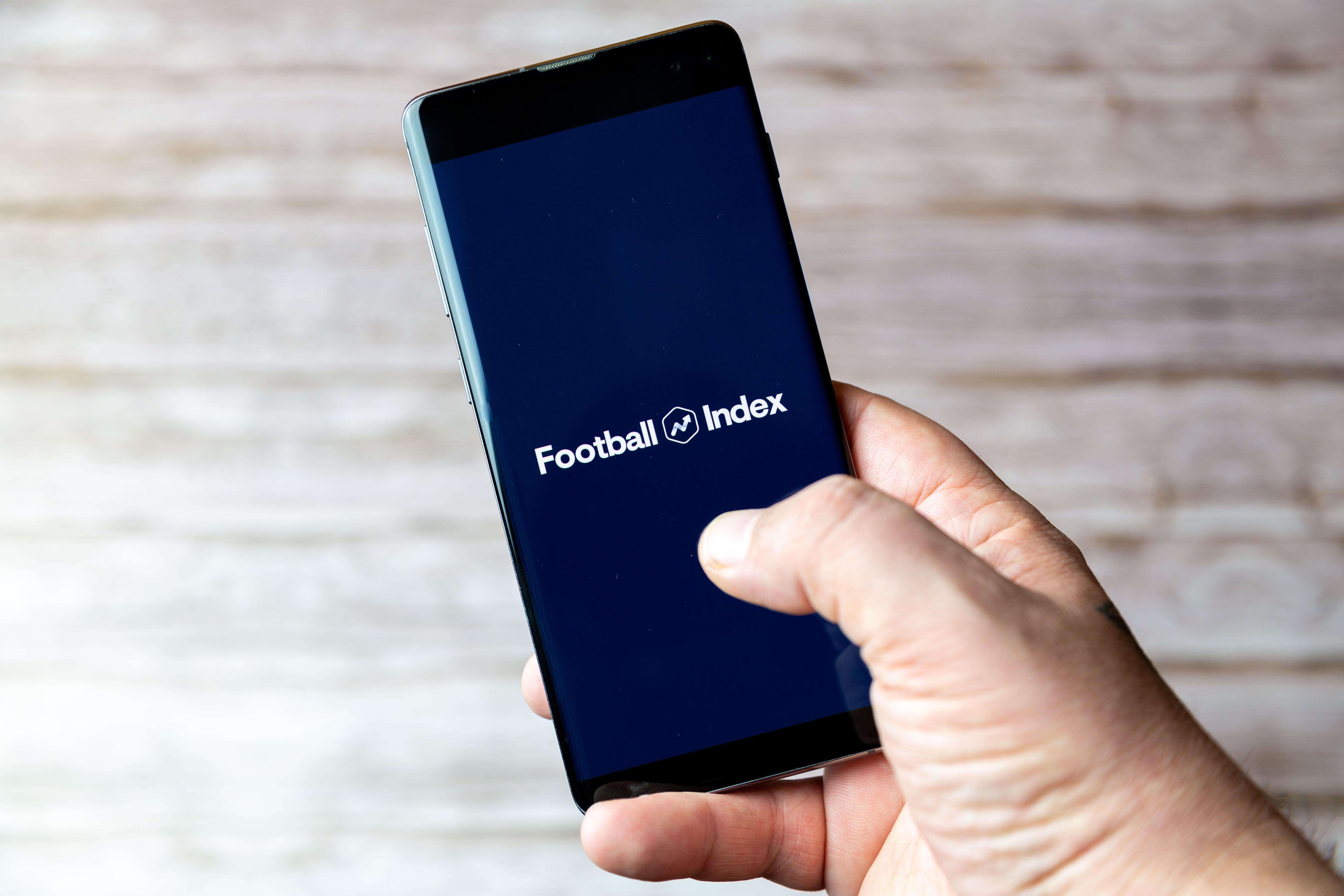 The Index, which was founded in 2015, allows punters to speculate on the future success of football players and operates on the principles of the stock market with the value of players dipping and peaking.

However last week the company announced they were slashing dividends by approximately 80 per cent within 30 days.

Football Index released a statement late last night confirming 'the decision has been made to suspend the platform'.

It continued: "The dividend restructure announced on Friday was a necessary step in a business recovery plan to seek the long-term sustainability of the platform.

"However, it is clear that this has not been well received and we need to find a more agreeable way forward.

"We are pursuing a restructuring arrangement to be agreed with our stakeholders including, most importantly, our community. 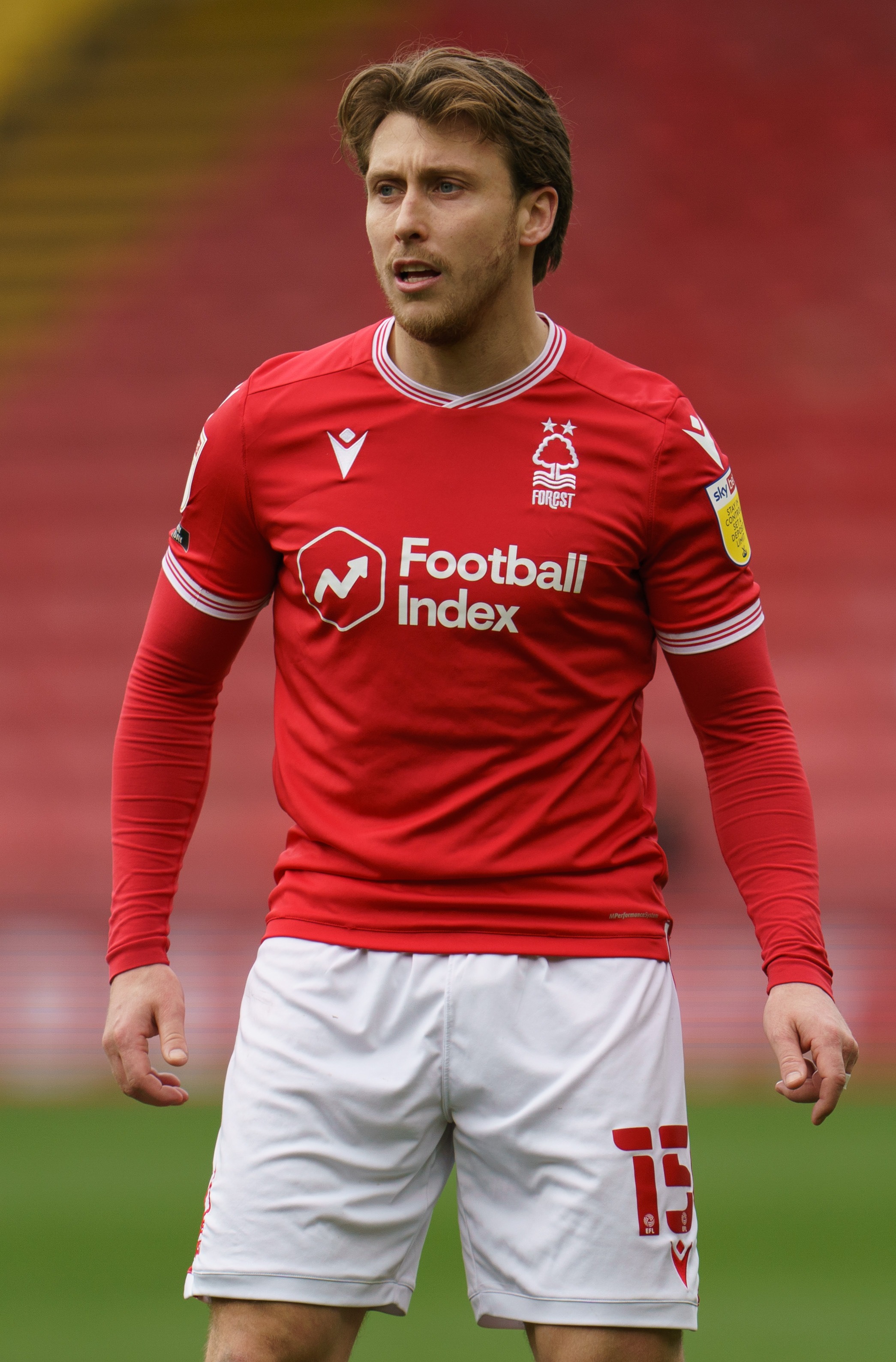 "We are preparing this through an administration with insolvency practitioners Begbies Traynor, to seek the best outcome for customers with the goal of continuing the platform in a restructured form."

The next statement is likely to come from the administrators once they have been officially appointed by the courts.

Nottingham Forest have held crisis talks with Football Index, who sponsor their shirts, after fans urged them to ditch the online gambling company.

Forest's deal is due to expire in the summer.

A club spokesman said: "We are aware of the situation and are monitoring the coverage."