IF you can keep your head, when all about you are losing theirs and blaming it on you . . . 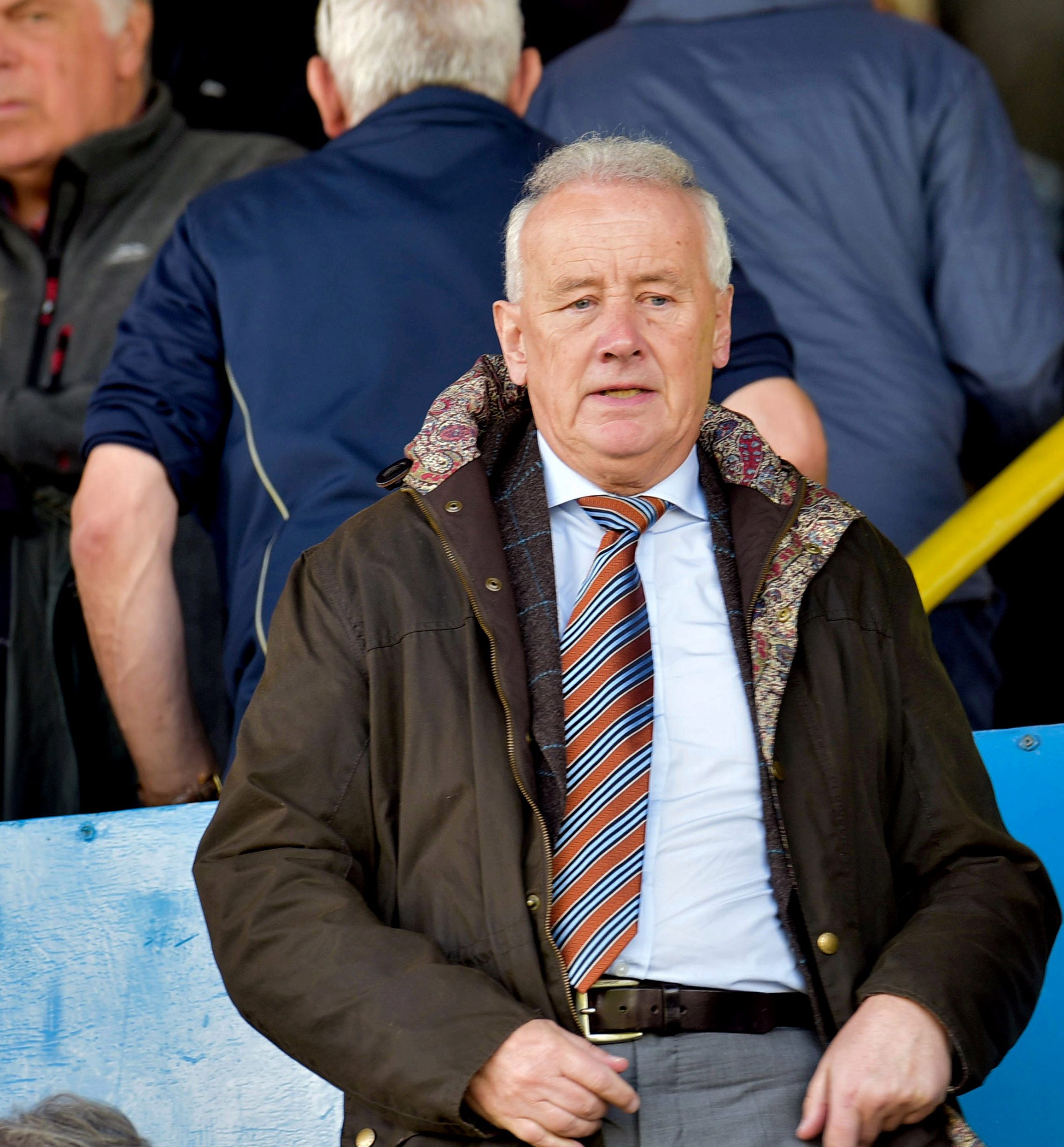 That could have been interpreted as a battle cry, if it weren’t for the person issuing it.

Given Parry, in his former position as Premier League chief exec, was partly responsible for the creation of the top flight and parachute payments, then he is a) hypocritical and b) wrong.

Parachute payments aren’t evil but they do ensure achieving Premier League status is a blessing, not a curse or a route to the poor house.

And without them, promoted teams would be unwilling to increase wage bills to compete for fear of carrying those wages back down to the Championship if they are relegated 12 months later.

Championship sides going up would stink out the Premier League with a lack of quality like sub-standard Wolves and Derby sides of years gone by.

Poor teams diminish the value of the product, widening the gap and perhaps even compromising the Premier League’s desire to make the £400million of solidarity payments to the EFL that they are so vocal about.

Ideally, a cut in player wages but good luck with that one. Instead reset means a better distribution of money. Current TV deals are £2.7bn per year for 20 Prem clubs and, embarrassingly, £120m for 72 EFL sides.

The reason the Football League is broken is because there has been a complete lack of direction or response since the Premier League revenue went supernova at the start of the 21st century.

Leadership lacked conviction, competence and creativity in controlling its destiny.

They couldn’t find answers to being eclipsed by a superior league that was undermining its every aspect. It was being treated like an unwanted ginger stepchild.

So while Premier League money has distorted the landscape across the football pyramid, failure to react to player wages has ravaged the Football League. Yet it’s easily resolved by salary caps. If they are good enough for sport powerhouses like the NFL, why not for our leagues?

What really needs to happen — something that is often referenced but with little substance — is a reset in football.

Ideally, that would look like a cut in player wages but good luck with that one. Instead reset means a better distribution of money through the pyramid.

Current TV broadcast deals are £2.7billion per year for 20 Prem clubs and, embarrassingly, £120m for 72 EFL sides. That creates a total of £8.5billion over a three-year period.

Survival is the short-term focus with the Football League in meltdown. Even if it limps through this crisis, it will be on borrowed time before the next one.

Surely EFL clubs must want a bright future, with its new chairman effecting change for the mid- and long-term.

1 A collective negotiation between the Premier League and Championship — synchronising the deals to maximise revenue.

3 Rid the Premier League of their £850m liability of parachute and solidarity payments to the EFL.

5 Finally, introduce and enforce salary caps Now, that’s a real reset. There’s no going cap in hand to players. It brings in equitability.

Our elite league won’t be harming its poorer relations — or itself — and every aspect of the system will be protected.

From youth development to facilities and longevity. Then, as Rudyard Kipling wrote, you’ll be a man, my son.