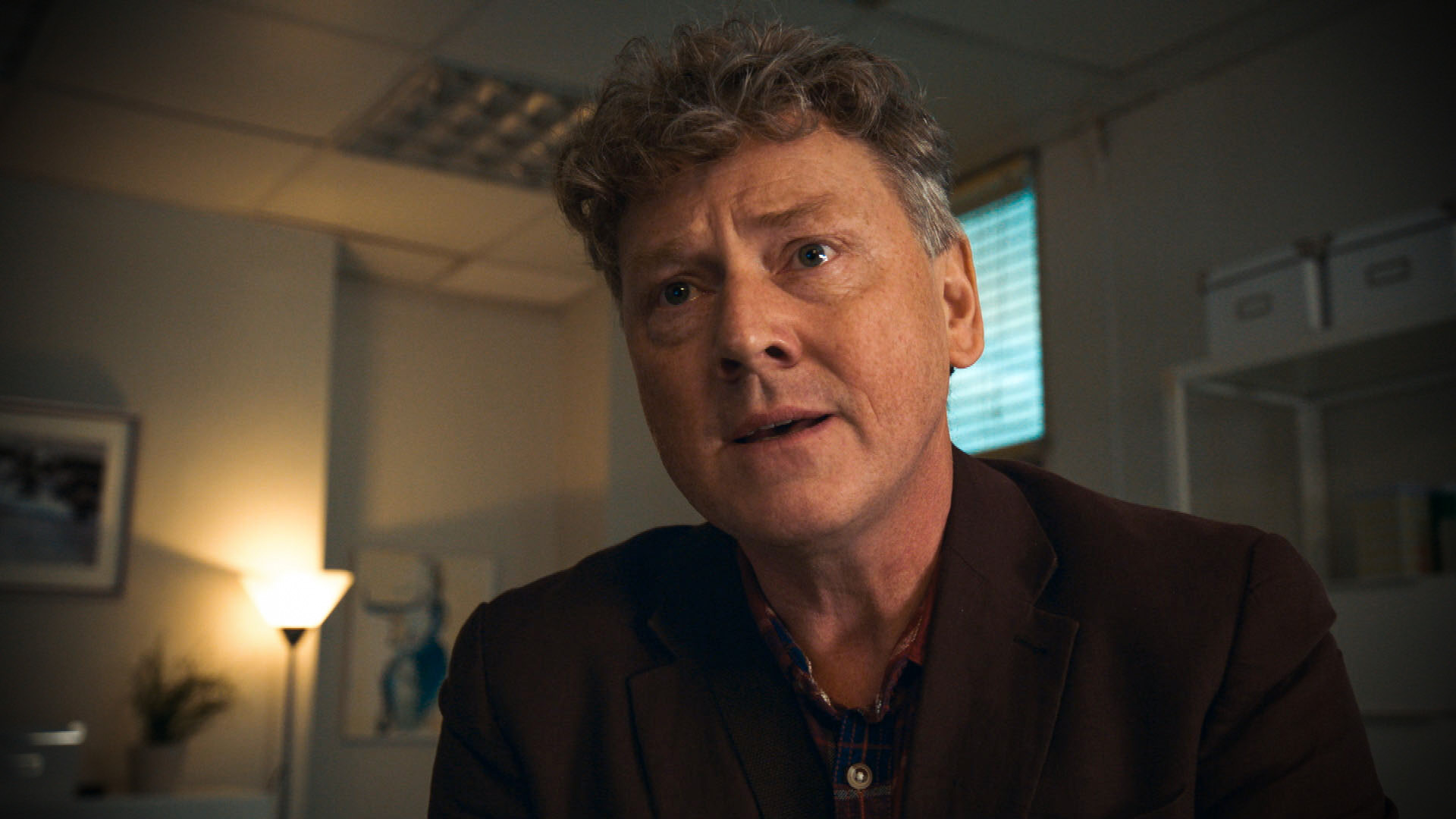 Mark’s first episode as Connor aired last night (June 8) when he was called to Holby City Hospital to assess the safety of Andrei (Sonny Poon Tip) – a drugs mule teenager who is currently living with Kian (Ramin Karimloo) and Lucky (Vineeta Rishi).

Playing Daz Spencer in Emmerdale, Mark tweeted about his appearance in Holby City an added how upset he was to learn the show is set to go off air next March.

He wrote: ‘So pleased to have been involved with the team @BBCHolbyCity playing Conner Coleman. Such a brilliant crew and really enjoyed working with the actors there. So sorry to hear the program is coming to an end.’

Mark will only appear in a few episodes of the medical drama, but said his time on the show was one of his favourite gigs.

Mark’s played Daz in Emmerdale from 2014-2019 alongside his fiancé Laura Norton, who plays Kerry Wyatt.

The couple met on the Emmerdale set and got engaged after Mark proposed in 2018.

In August last year, Mark and Laura announced they would soon be expecting their first baby together and in January, they welcomed a baby boy, Jesse.

Back in 2019, Mark appeared in court after a jury heard he had been accused of attacking a pensioner, taking cocaine and screaming ‘I’ll f****** kill you’.

In August 2019, he was found not guilty of affray, unlawful wounding and assault by beating after he bit OAP Andrew Potts.