A French court ruled that companies cannot fire an employee just because they refuse to partake in social activities like after-work drinks or team-building activities.

The case focused on the firing of an individual, known as Mr. T, who served as a director and a four-year employee at consulting firm Cubik Partners. The company, which touts a culture that says "you have to have fun while working" fired Mr. T in 2015 for not doing more to embrace the company’s "fun" culture.

Cubik Partners co-founder Olivier Cornut told CBS MoneyWatch that the employee had been fired for "strictly professional reasons" and for abstaining from a "so-called ‘aperitif culture’."

The company instead claimed that Mr. T had a "demotivating" tone and refused to listen to his colleagues, especially when they had differing viewpoints, according to The New York Post.

LAST-MINUTE CHRISTMAS FLIGHTS DOWN 15% FROM 2021: HOPPER 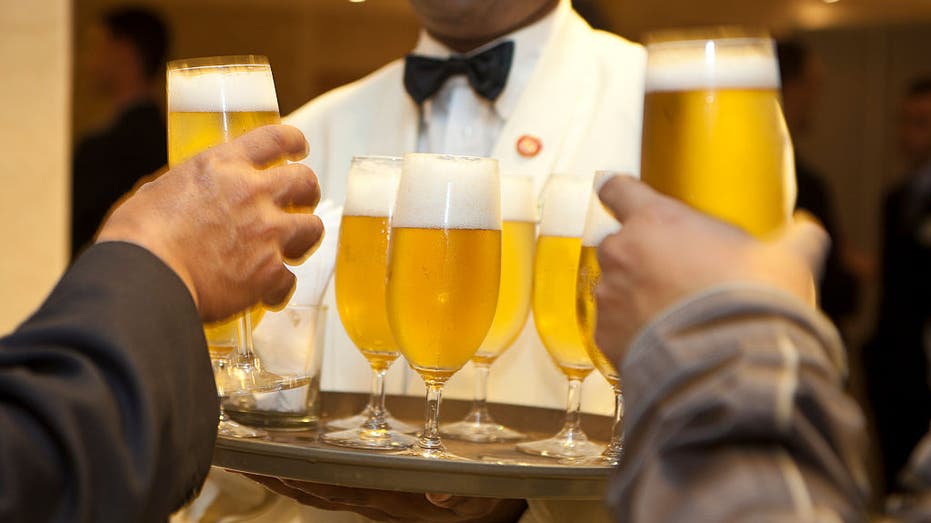 However, Mr. T argued that his definition of fun differed from the company’s, and that what the company saw as "fun," he saw as violation of an employee’s "fundamental right to dignity and respect of his private life," according to the court filing. 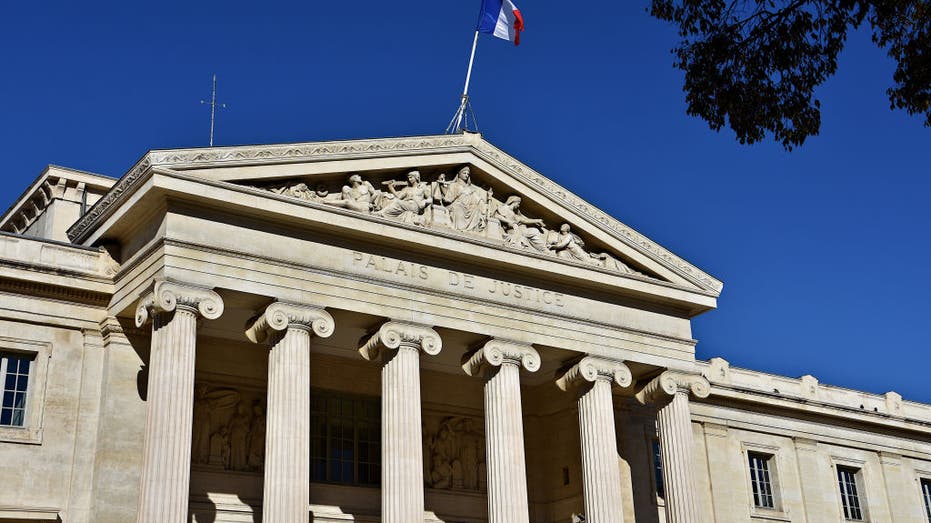 Mr. T would skip seminars and weekend events due to the company’s "practices advocated by the associates linking promiscuity, bullying and incitement to various excesses." Such practices included crude nicknames for employees, "mock sexual acts," an obligation to share beds during seminars and posting distorted or made-up photos in the office.

ONLY 38% OF AMERICANS HAVE DISCUSSED THEIR AGING PARENTS FINANCES

The company accused the employee of being "square and boring," difficult to work with and a poor listener, according to Staffing Industry Analysts. 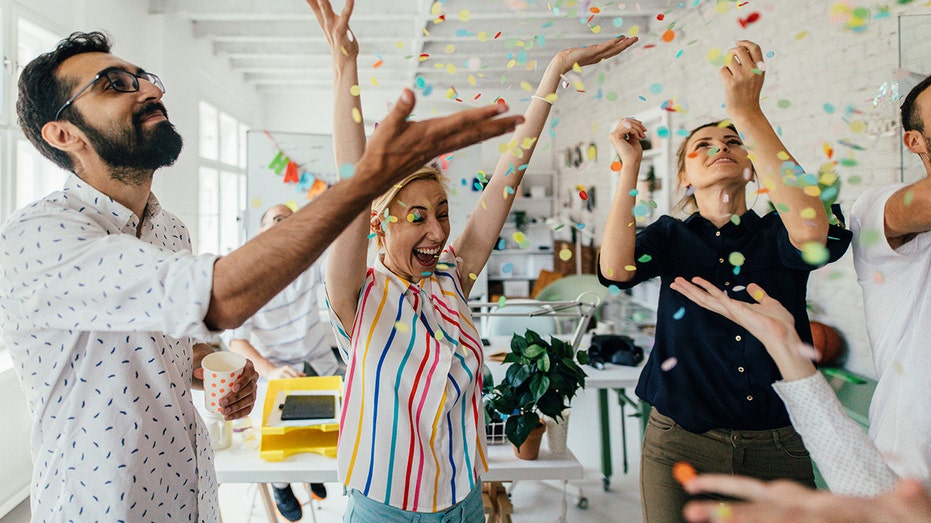 The case lasted for seven years, but the courts eventually sided with Mr. T, saying last month that the company had undermined "a fundamental freedom constitutionally guaranteed" in freedom of expression.

The court agreed with Mr. T that the company’s policies amounted to "intrusive practices," and that the company could only criticize his behavior, not fire him for his decisions.

Cubik Partners appealed against the court’s ruling that it must also pay Mr. T compensatory damages in the sum of over 40,000 euros in overtime reminders and paid time missed.