AS SCOTT PARKER heads back to West Ham tonight, it feels like a good time to ask about the lack of leaders in modern football.

Because, a decade ago, the Fulham manager’s leadership qualities were so richly recognised he achieved the extraordinary feat of being voted Footballer of the Year while captaining a Hammers side which finished bottom of the Premier League. 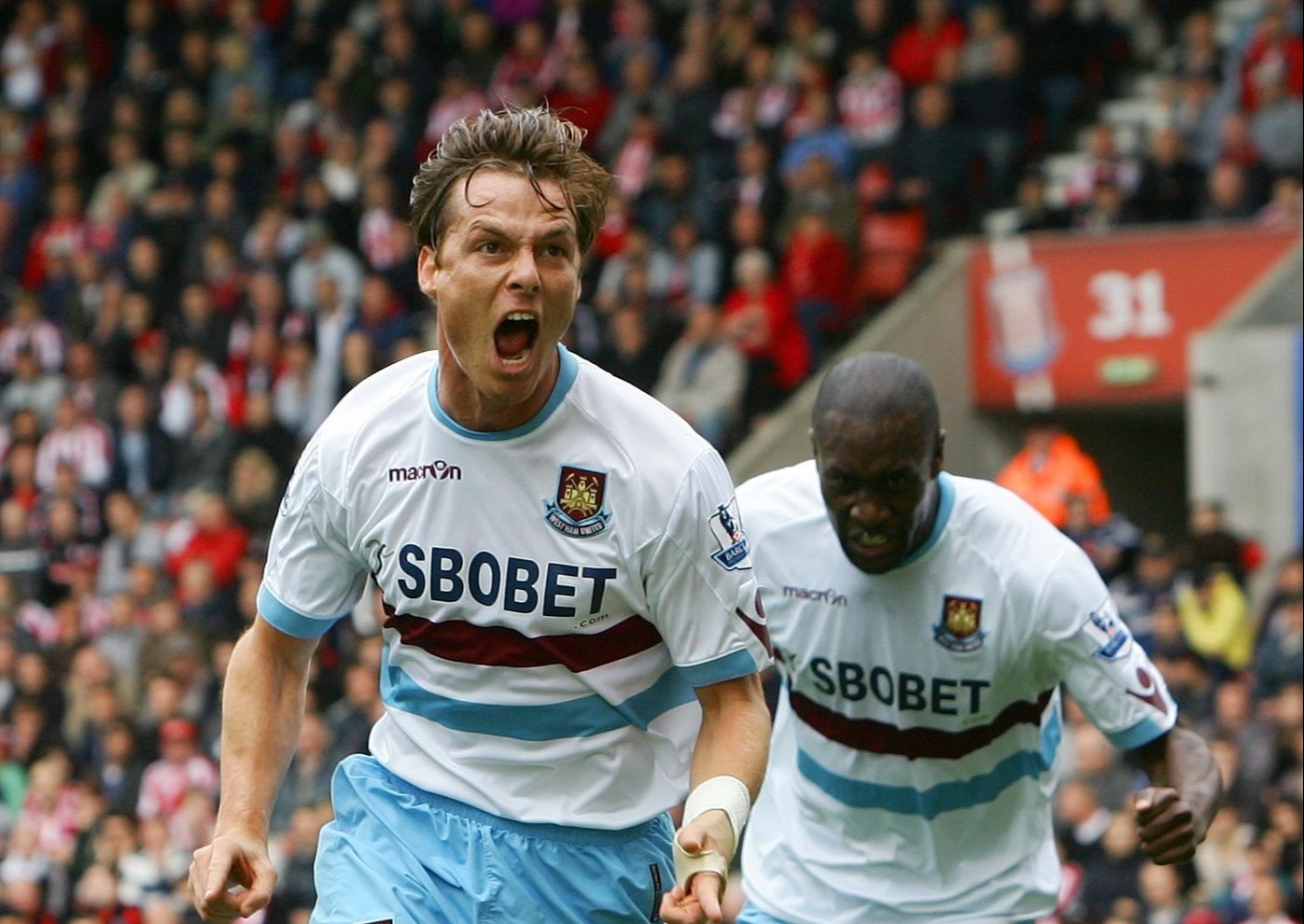 During that doomed campaign, Parker gave a rousing half-time team talk which inspired his side to earn a draw from 3-0 down at West Brom.

Former Hammers striker Carlton Cole said: “It was inspirational. If you were in there, you’d have had a tear in your eye.” 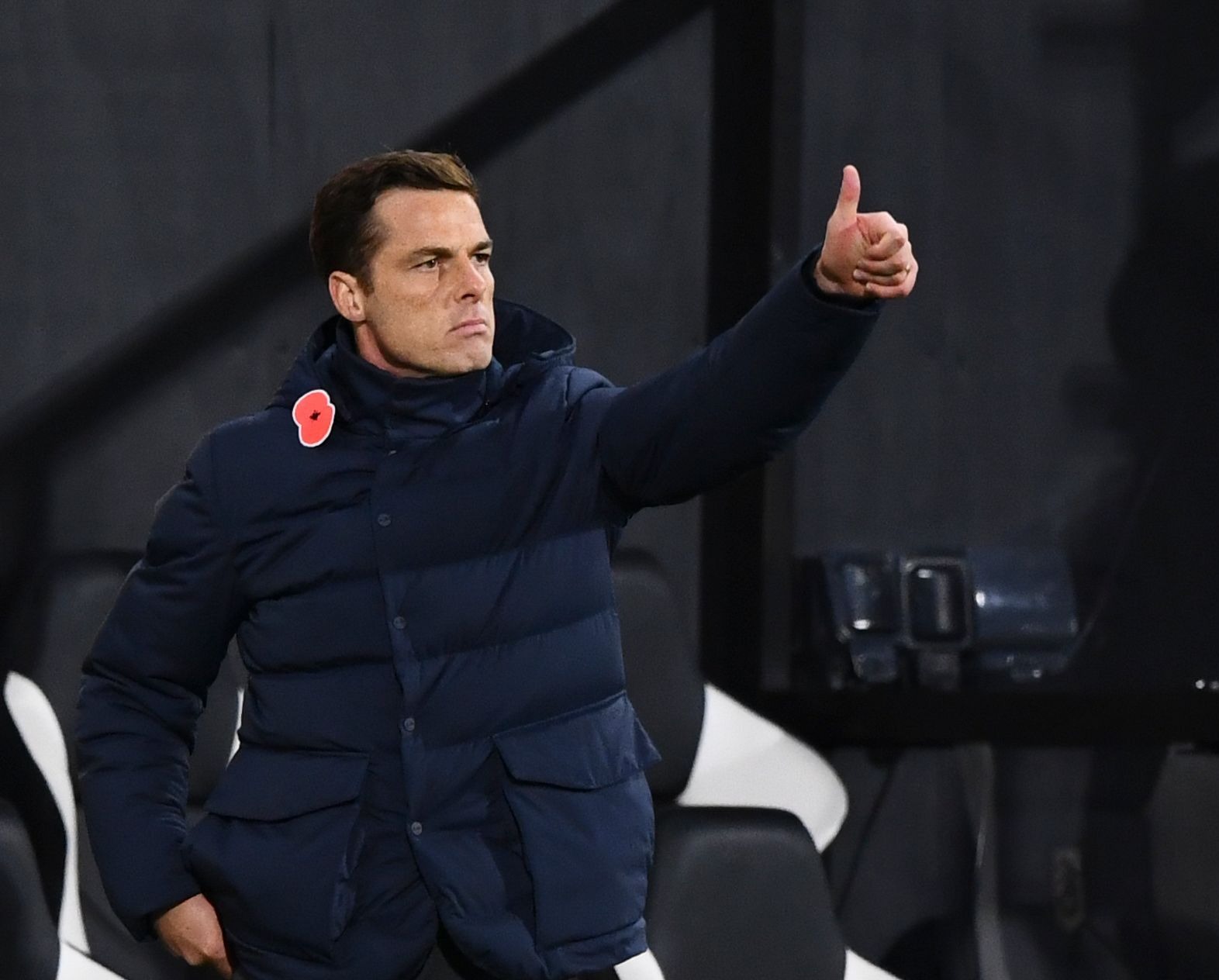 Parker, 40, said: “That West Brom game was one of those moments of adversity where you have two options.

“Either you just swallow this, you go out in the second half and you stink, or you stand up and do something about it.

“There is no denying the fact that dressing rooms have got quieter since then.

"Maybe that’s modern life — it’s very technology-based, with people on their phones, and the art of communication and speaking to people is nowhere as much part of life as when we were growing up.

“Those sort of team talks from players don’t happen so much now and I wouldn’t mind one bit if my players did the same as I did.

“I like players to take ownership, to have the licence to really drive things.

“Players are technically better than ten years ago but something you’ve lost is the art of conversation or speaking out, which was more prevalent then than now.

“It is something I encourage. To build top teams you need real openness. To be honest without getting  personal, to express views without being ridiculed.”

Not that there is much glory in relegation — a fate Parker is desperate to avoid after his newly-promoted, much-changed Fulham side ended a six-match winless start to the season in Monday’s 2-0 victory over West Brom.

Parker believes his relegation season with West Ham was the perfect learning experience.

He said: “It was strange circumstances. We were relegated but it was probably the best season of my career individually. That and the year after at Spurs.

“That experience had a big impact on me as a manager. 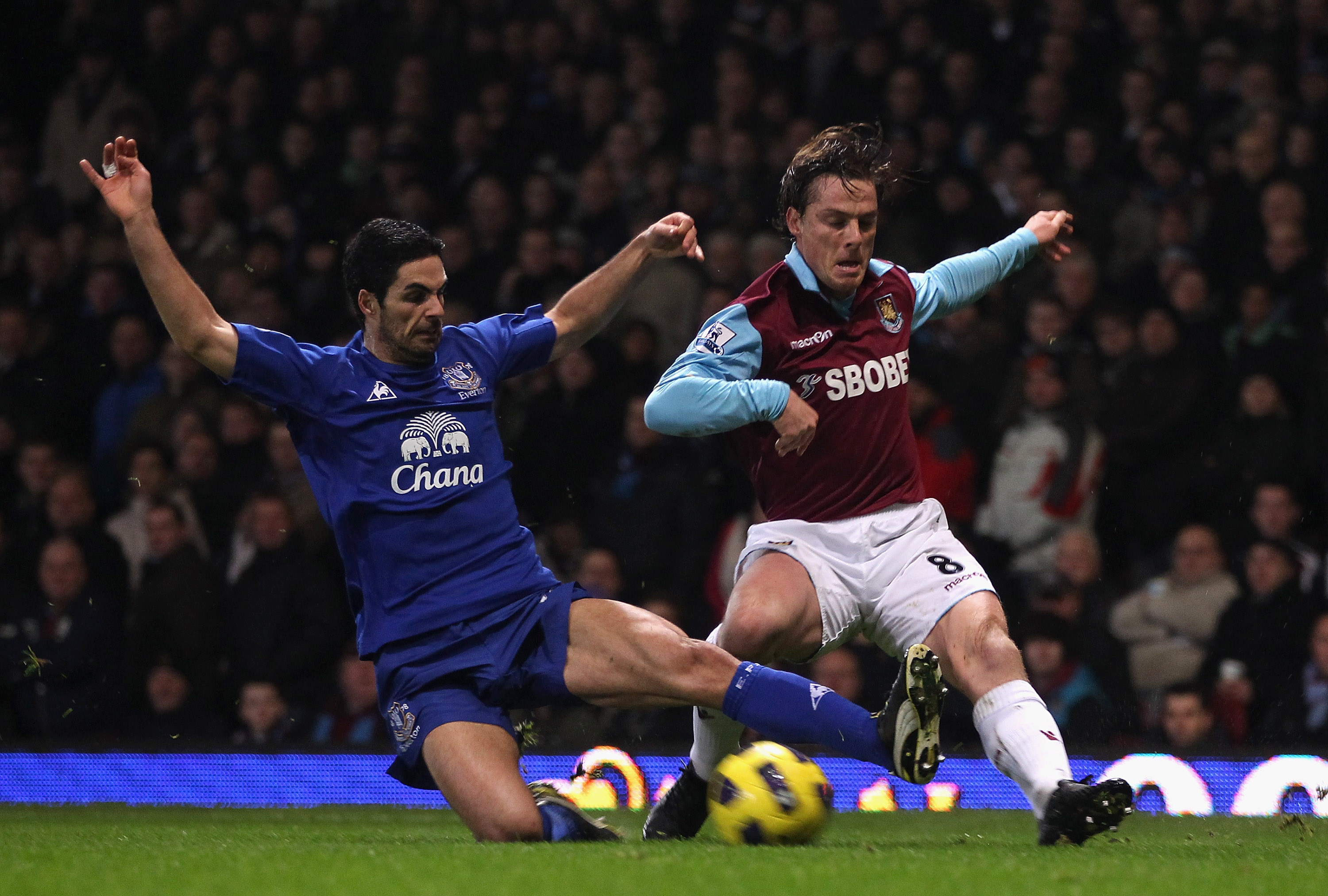 "If you let those bumps sink you, you become a shadow of yourself. I kept a real focus and kept fronting up.

“The hard times are when you grow and learn. When we lost at Brentford (last December) our fans were very vocal regarding myself. Very unhappy. Those are the moments when I grew.”

Fulham defeated rivals Brentford at Wembley in the play-off final in August but had just five weeks to prepare for the Premier League.

Regarding the idea that we’re definitely going to get relegated, that’s a big driver for me and for my players

And Parker’s men were widely written off after just three games — when a 3-0 home defeat by Aston Villa caused director of football Tony Khan to apologise for the performance on Twitter.

Sky’s Jamie Carragher was particularly brutal, insisting he was “certain” Fulham would go down.

But Parker claims many pundits cannot see beyond the club’s last  promotion in 2018, when they spent £100million and flopped. 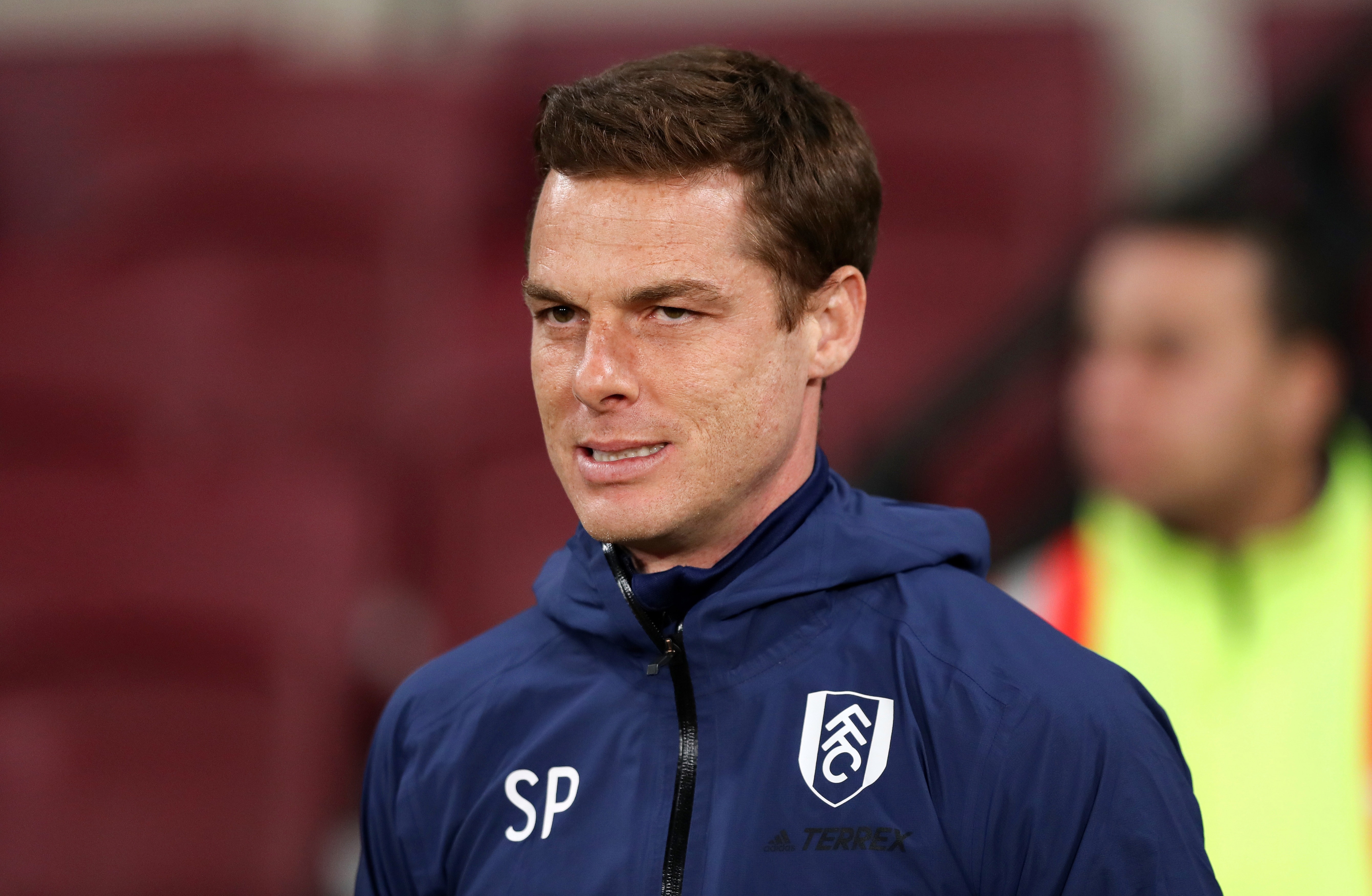 Parker, appointed at the end of that relegation season, said: “I played with Jamie for England and I understand what he said but I need to stay very level-headed.

If you mention last time Fulham were in the Premier League, people will say, ‘£100million, defence, goals (conceded)’.

"I get that. We spent, we failed and that perception has carried into this season.

“Regarding the idea that we’re definitely going to get relegated, that’s a big driver for me and for my players. 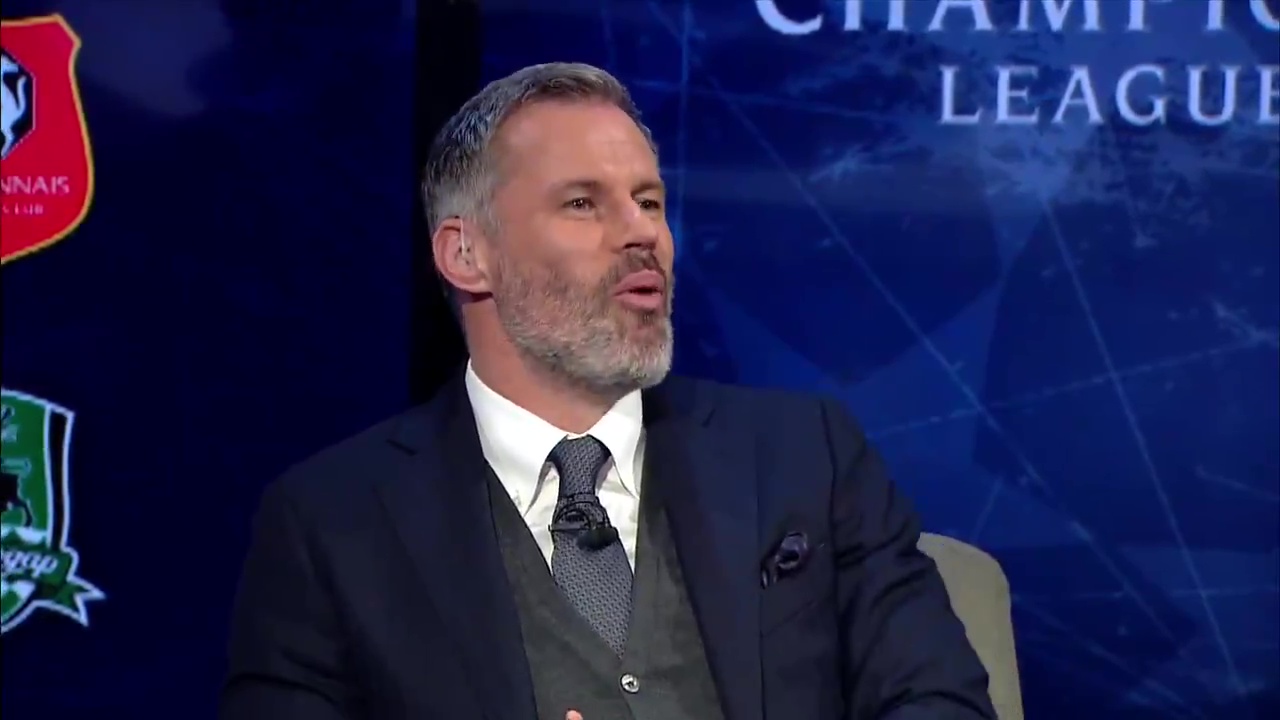 “It’s Jamie’s job to make these  comments and stand behind them. It’s down to us to use that as fuel. Not to prove him wrong, but for ourselves.

“It was clearly laid out to the team what our season will look like.

I didn’t want them to be shocked or disillusioned if we lose three in a row or don’t win in our first six games.

“I’ve been involved in relegations and often players get bogged down by results. You need to hold that off and not get down.

“We’re going to lose matches but we have to be very brutal with  ourselves and understand where we need to improve.”

Making those decisions (to drop promotion-winners) is tough on a number of levels but it is the challenge of elite sport.

Parker has certainly been brutal with team selections. For the 3-0 opening-day defeat by Arsenal, he started with 11 of his promotion-winning squad. By the West Brom victory, only three remained.

Parker said: “I don’t have many players with vast experience in the Premier League.

“Things they have got away with at other levels of the game, they can no longer do.

“Making those decisions (to drop promotion-winners) is tough on a number of levels but it is the challenge of elite sport. 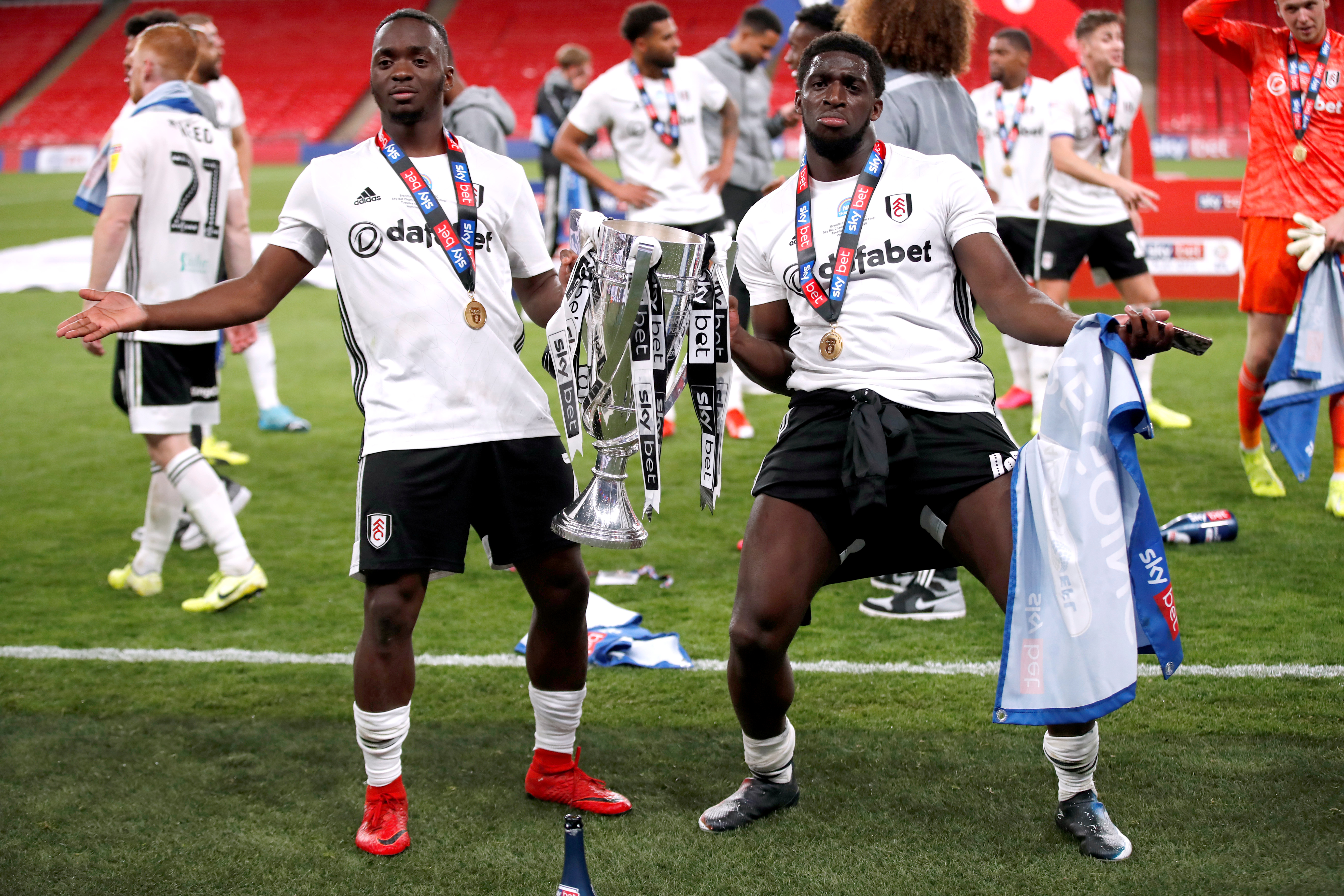 “Those players who were pivotal last year but not involved now must accept that challenge.

“Top players are fearful constantly. They think, ‘Who is the next player coming in?’ and they match that. Players who’ve not been in the Premier League before need to work that out.”

Parker has lived with frequent criticism of Fulham’s playing style.

He said: “I hear it constantly: we move it slowly, we’re a possession-based team, we haven’t got a lot of pace.

“But prior to West Brom, we were No 1 in the league for crosses, fifth for shots and sixth for final-third entries this season.

“Maybe it’s easy punditry, to see a team play a few passes at the back and get caught out and you lose sight of the whole picture.

“I’m conscious of us having an  identity. I want us to be dynamic, entertaining and attractive. There is a duty to entertain our fans.”