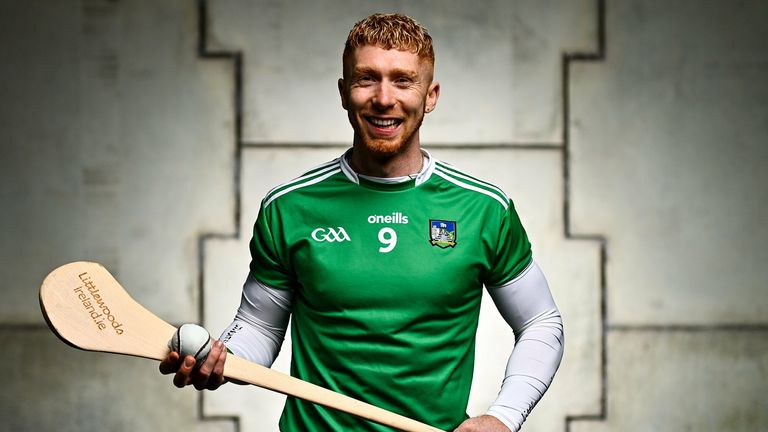 Two former Hurler of the Year winners, Cian Lynch and Tony Kelly have welcomed the government decision to allow the GAA Championships to proceed.

The Irish government announced the country is moving to ‘Level 5’, but have made an exemption for elite sports to continue, meaning the All-Ireland Championships will be held over the next two months.

“It’s great for the mental side of things, that people still have it, to watch a few games on the television. Just a great sense of normality and joy, and it’s a topic of conversation too,” said Limerick’s Lynch.

“Some people love GAA, others don’t. We’re not blind enough to think that everyone in the country loves the GAA. That’s not the way it works. But for the people that do, it’s a massive lift for them,” added Kelly.

“I know from speaking to lads in my own local area, whether it’s meeting them at the shop or the field, they’re always asking ‘When is it going to be on? Is it going to be on?’ They just something to do at the weekend. They’re used to going to the matches, talking about the matches. Now that both were taken away from them for so long, they’re just looking forward to seeing a bit of hurling, seeing a bit of GAA.

“I met one man at the shops this morning, he was commenting on the Clare 20s playing against Tipperary last night. It’s great to see we have a few young lads coming. He was so enthusiastic about the whole thing, and couldn’t wait for the match on Sunday.

“Definitely there is a portion of the population that this will uplift them, it will be all positive for them. Then there’s another cohort that might not be interested in sport. But for those that are, I think it will be a great boost to them.” 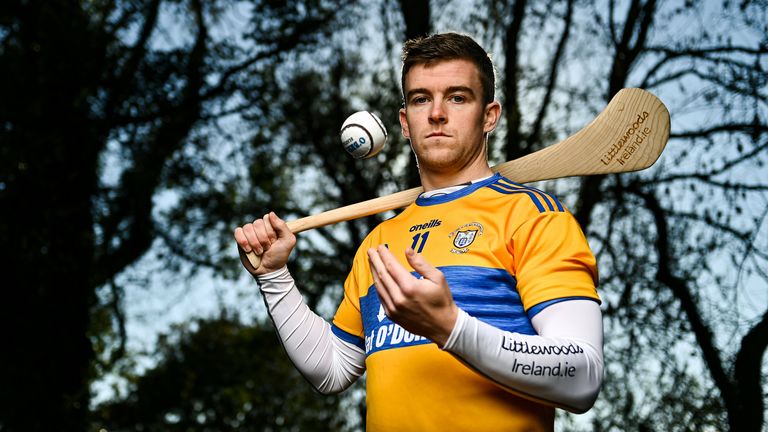 For the people that love GAA, it’s a massive lift for them.

‘Everyone is adhering to the guidelines’

On a personal level, the duo are entirely comfortable with the intercounty season.

“A lot of the lads are just delighted to keep training, get out and play a few games. I know it’s different. You can’t carpool, there’s a lot of things you’re not allowed do,” said Lynch.

“But for ourselves (Limerick), there’s a bit of comfort going training, knowing that management and the county board are doing everything in their power to make sure players are safe, everything is being sanitised, and everyone is adhering to the guidelines from the government and the GAA. So it’s a massive safeguard there.

“You’re going to training, then coming home knowing everything was done according to the guidelines.” 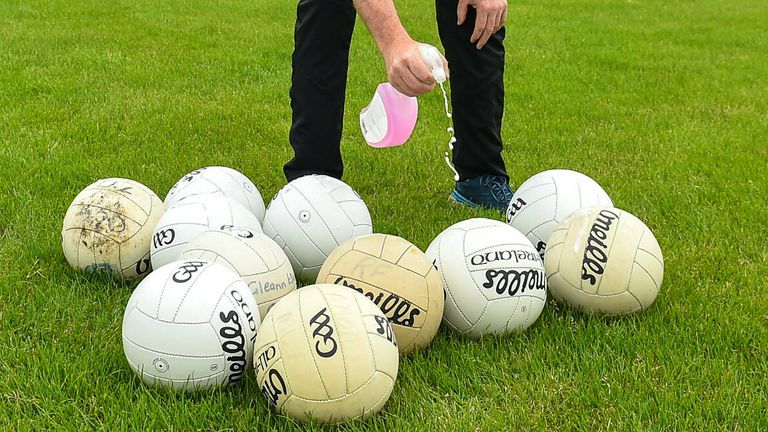 “From a personal point of view, I welcome having some sort of GAA season to get up and running,” said Kelly.

“Brian Lohan and his team have made the transition seamlessly. From the first night back we walked back in, there was temperature checks, hand sanitiser, you travel to training on your own.

“If you had any concerns on the first night back training, they were definitely lessened or squashed after seeing the professionalism of our own setup, heading back in.

“Having seen that and been involved in that the last six weeks, that has reassured me.

“As long as it’s safe, it’s something I’m happy to go along with.”

Watch Inside The Game every Wednesday evening on Sky Sports Mix. You can catch up on previous episodes on the Sky Sports YouTube channel.