GARETH BALE has vowed to carry on playing for Wales 'until the day I stop playing football'.

The Dragons captain cast further doubt over his future when he refused to say if Saturday's crushing 4-0 Euros last-16 exit to Denmark was his last game for his country. 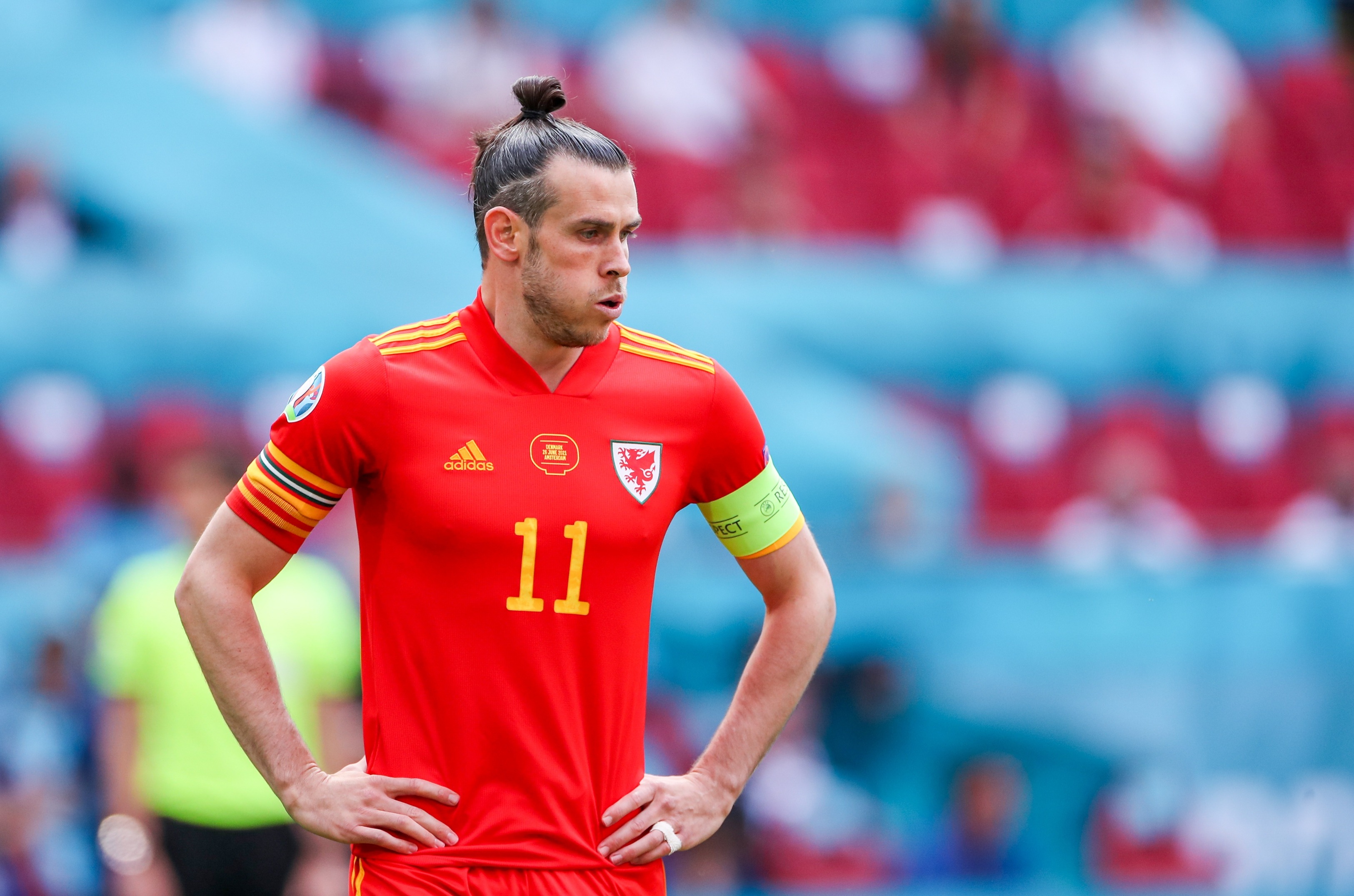 Bale, 31, stated in May he had made a decision on his future but would not make it public until after the finals because it would 'cause chaos'.

When asked about his future, the 96-cap Real Madrid star walked away from a post-match interview in Amsterdam before the question was finished.

But later Bale said to Welsh TV channel S4C: "I want to continue to play.

"People ask stupid questions all the time, but obviously I love playing for Wales.

"I'll play for Wales until the day that I stop playing football."

Bale, who spent last season on loan at Tottenham and scored 16 goals, has one year remaining on his Real contract, worth an eye-watering £650,000-a-week.

If Bale does stick around then his next target will be to try and lead Wales to the World Cup for the first time since 1958.

The Dragons have qualifiers against Belarus and Estonia in September after a win over the Czech Republic and a loss to Belgium in their opening two Group E matches.

But Robert Page's side will have to pick up the pieces following the drubbing by the Danes in the Dutch capital which was Wales' heaviest defeat in a competitive game since September 2012.

Bale added: "We've just started the World Cup campaign. We were just saying in the dressing room now, we need to take this experience into that.

"I feel like we have a very good way of playing when we play well and we need to keep that confidence high, keep playing football and I think we can qualify for the next World Cup." 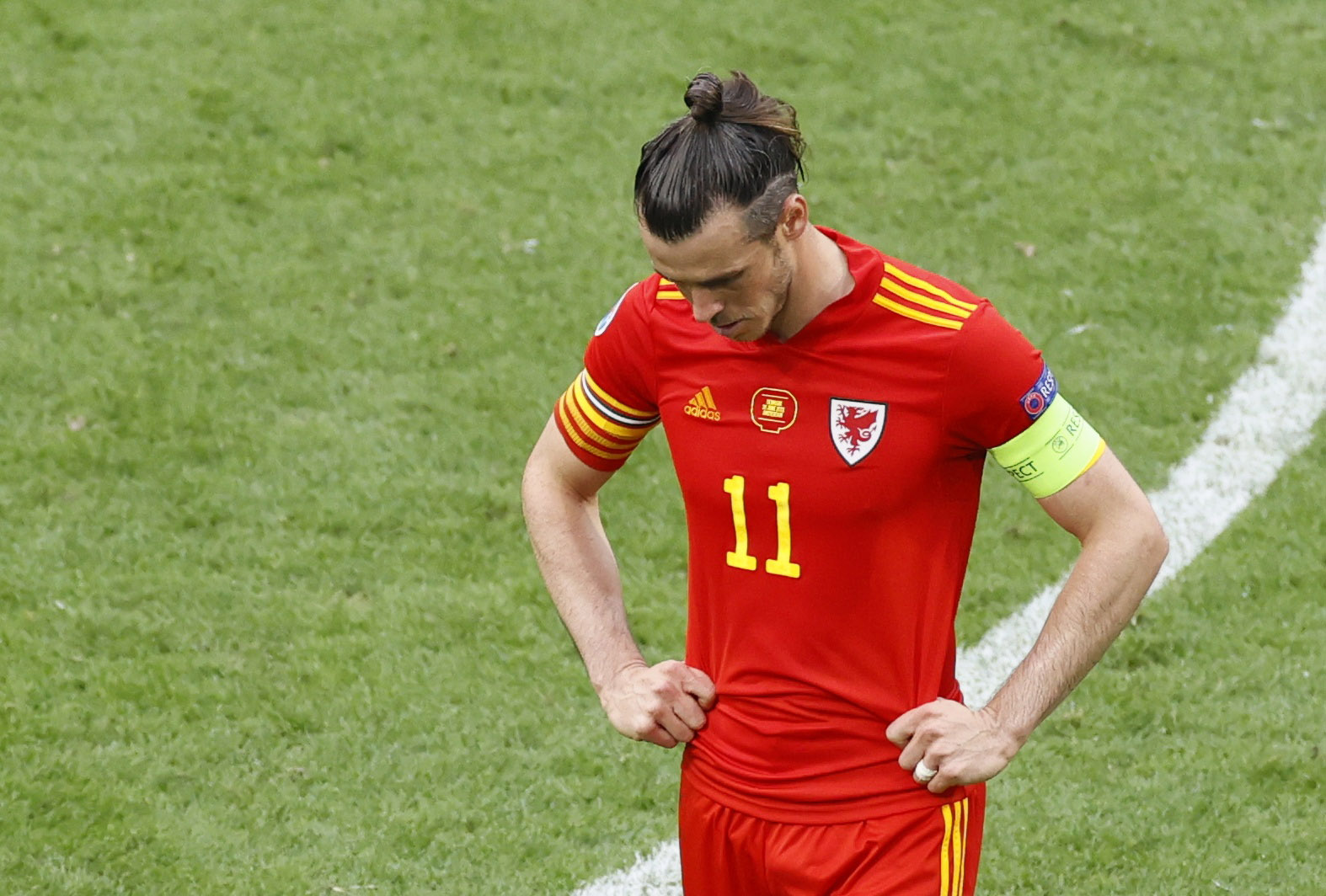