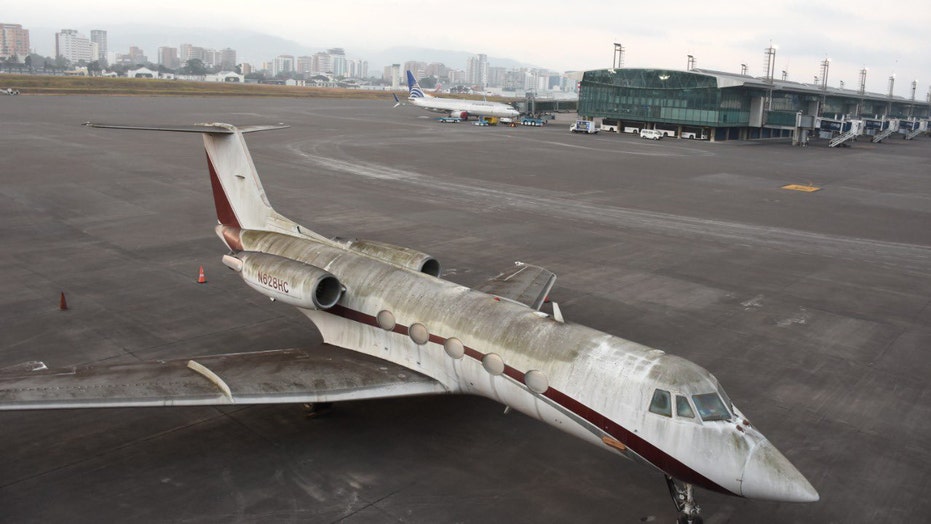 Guatemala City’s international airport is scheduled to reopen on Wednesday after aviation authorities officially grounded all planes and closed the facility amid the eruption of the Pacaya volcano.

Ash from the volcano, located approximately 30 miles south of Guatemala’s capital city, was blown north over the La Aurora International Airport (GUA) by a change in wind on Tuesday, coating planes and runways at the air hub. The decision to shut down La Aurora was made at the recommendation of Guatemala’s National Institute of Seismology, Volcanology, Meteorology and Hydrology, according to the Dirección General de Aeronáutica Civil (DGAC), the country’s civil aviation authority.

In a news release, the DGAC confirmed that nine planes were grounded on Tuesday, while another was diverted to Los Angeles from El Salvador. 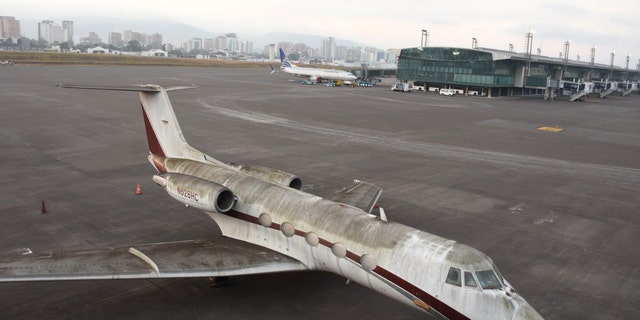 Ash from the volcano, located approximately 30 miles south of Guatemala City, was blown north over the La Aurora International Airport (GUA) by a change in wind on Tuesday, coating planes and runways at the air hub.
(DGAC Guatemala/Francis Argueta Aguirre)

The civil aviation authority’s managing director, Francis Argueta Aguirre, had also met with leaders from the National Institute of Seismology at the airport on Tuesday, to review the state of La Aurora’s runways.

A message posted to the agency’s website on Wednesday morning confirmed an end to the temporary closure of La Aurora as of 7 a.m. on Wednesday, local time. It’s unclear whether any planes scheduled for service will remain grounded. 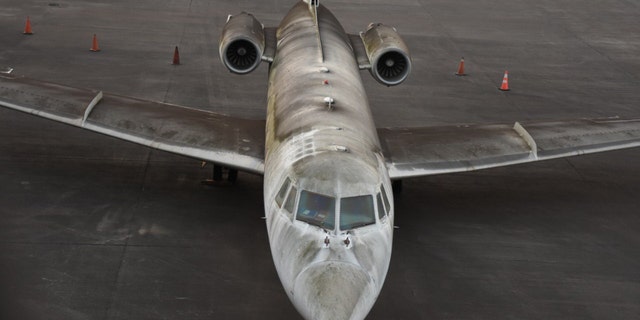 A message posted to the civil aviation authority’s website on Wednesday confirmed an end to the temporary closure of La Aurora airport as of 7 a.m. local time.
(DGAC Guatemala/Francis Argueta Aguirre)

Pacaya, a popular tourist attraction, has been actively erupting since February. It is also located near Guatemala’s Volcan de Fuego, which erupted in 2018, killing at least 110 people.