JOE JOYCE believes Dillian Whyte CAN upset Tyson Fury – but it will not come easy.

The 33-year-old heavyweight rivals settle fears of feuding with a mega-fight in front of over 90,000 at Wembley on April 23. 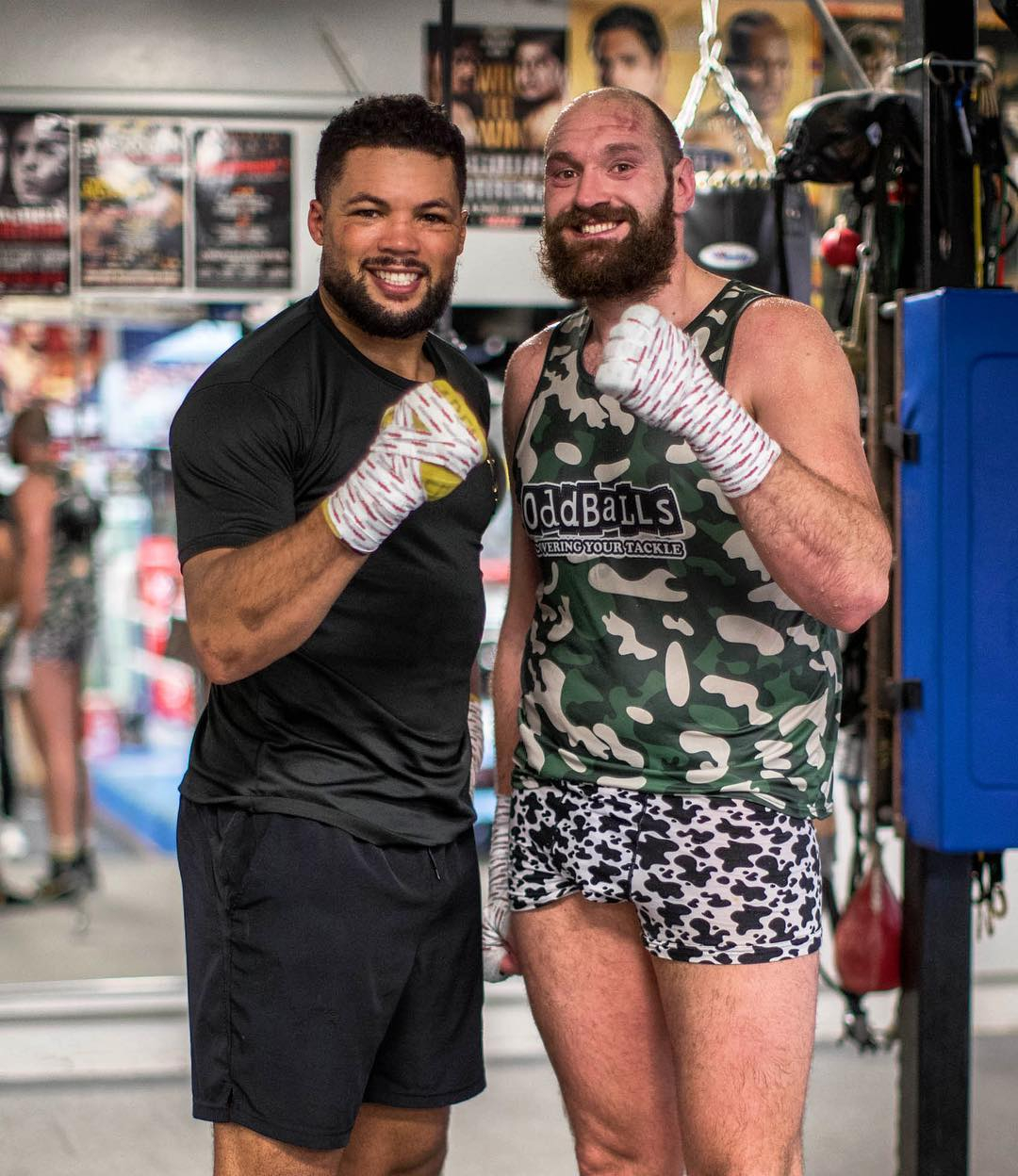 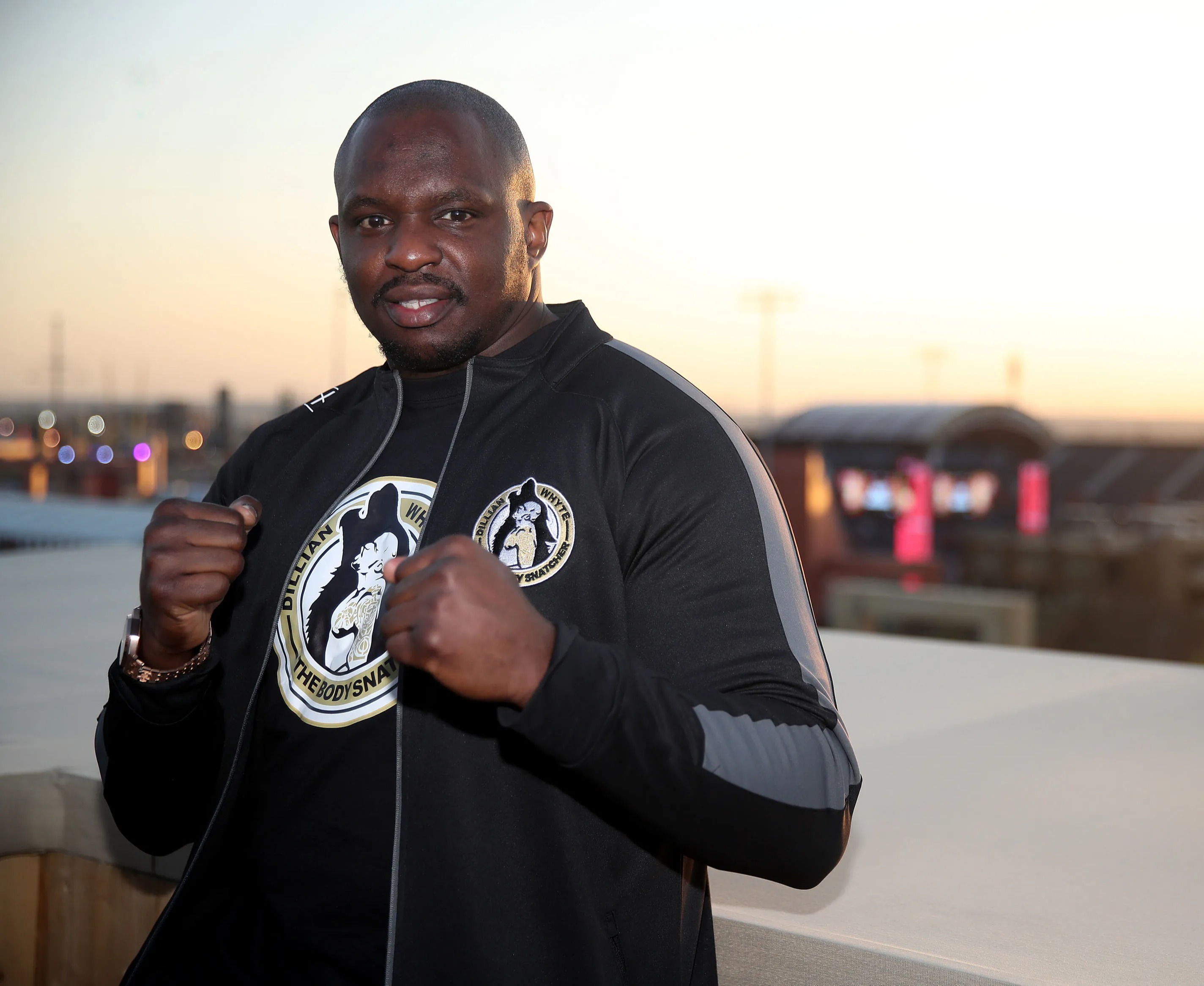 Fury is currently 1/6 on to remain unbeaten and WBC champion.

And while Joyce admits his ex-sparring partner deserves to be the favourite, he warned not to rule Whyte out if he makes it a brutal brawl.

He told the Daily Mail: "Tyson is taller longer reach so he'll be working at range. Dillian needs to close the distance, work the body.

"I think Dillian Whyte – he could cause an upset, it's heavyweight boxing. My personal opinion is Fury's skillset will be on top for this fight.

"I'll be surprised if Whyte knocks Fury out and he stays down, so I think it's going to be a Fury victory.

"Once [Fury] gets going, it's very hard to get him off you. He can switch, he comes at different angles.

"With the [Deontay] Wilder fight he's shown he's got power as well. It's a very difficult fight." 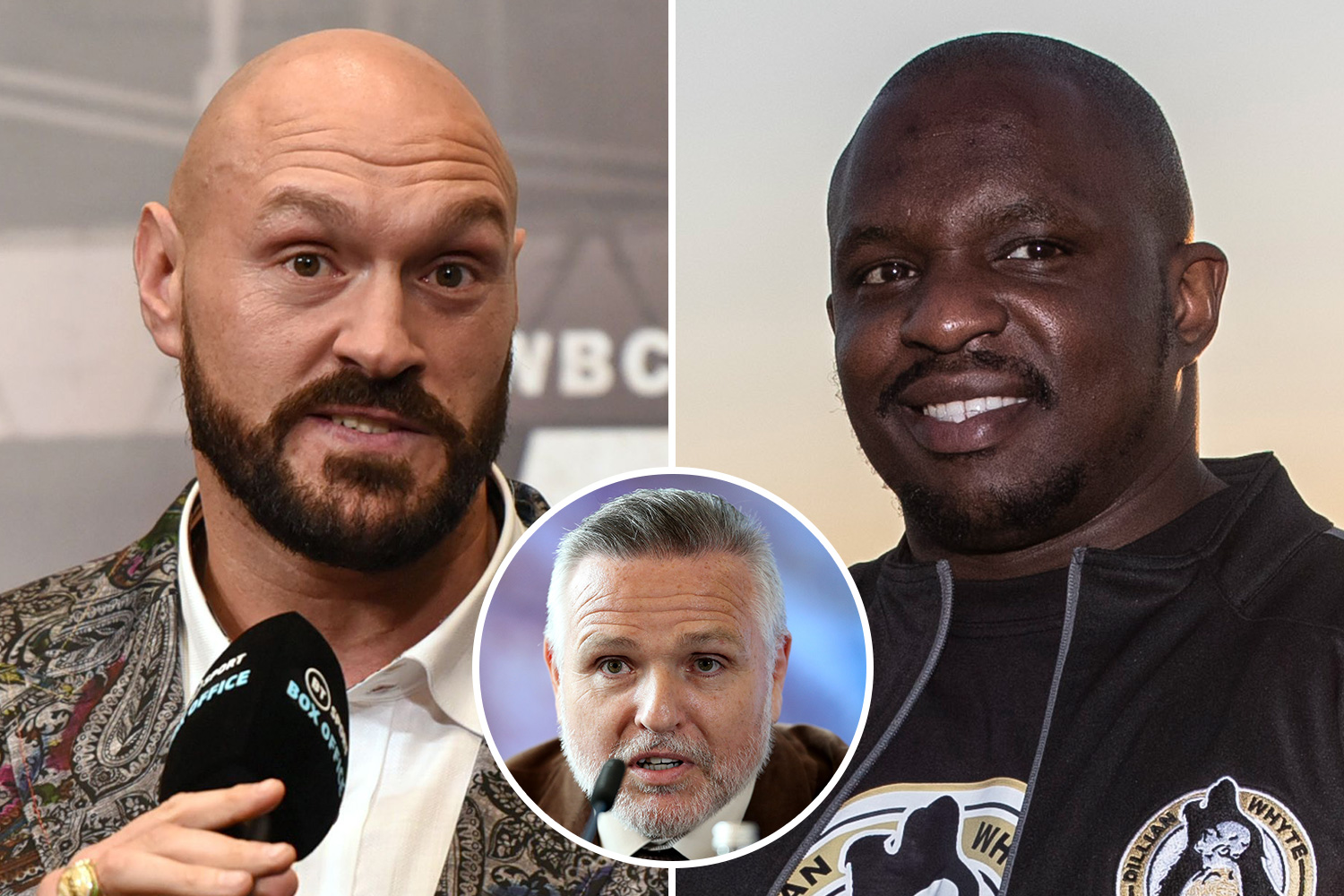 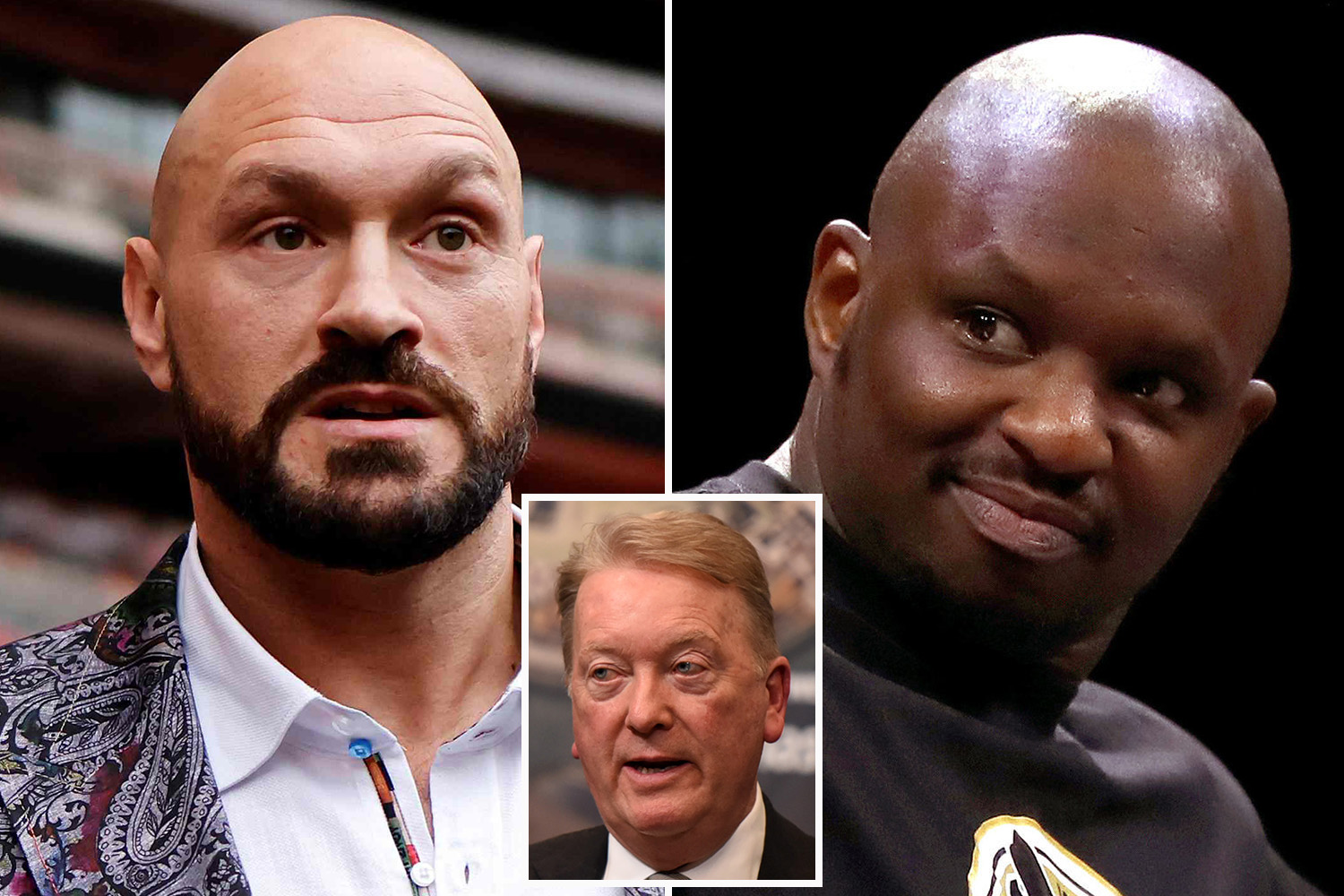 GO FOR THE KO 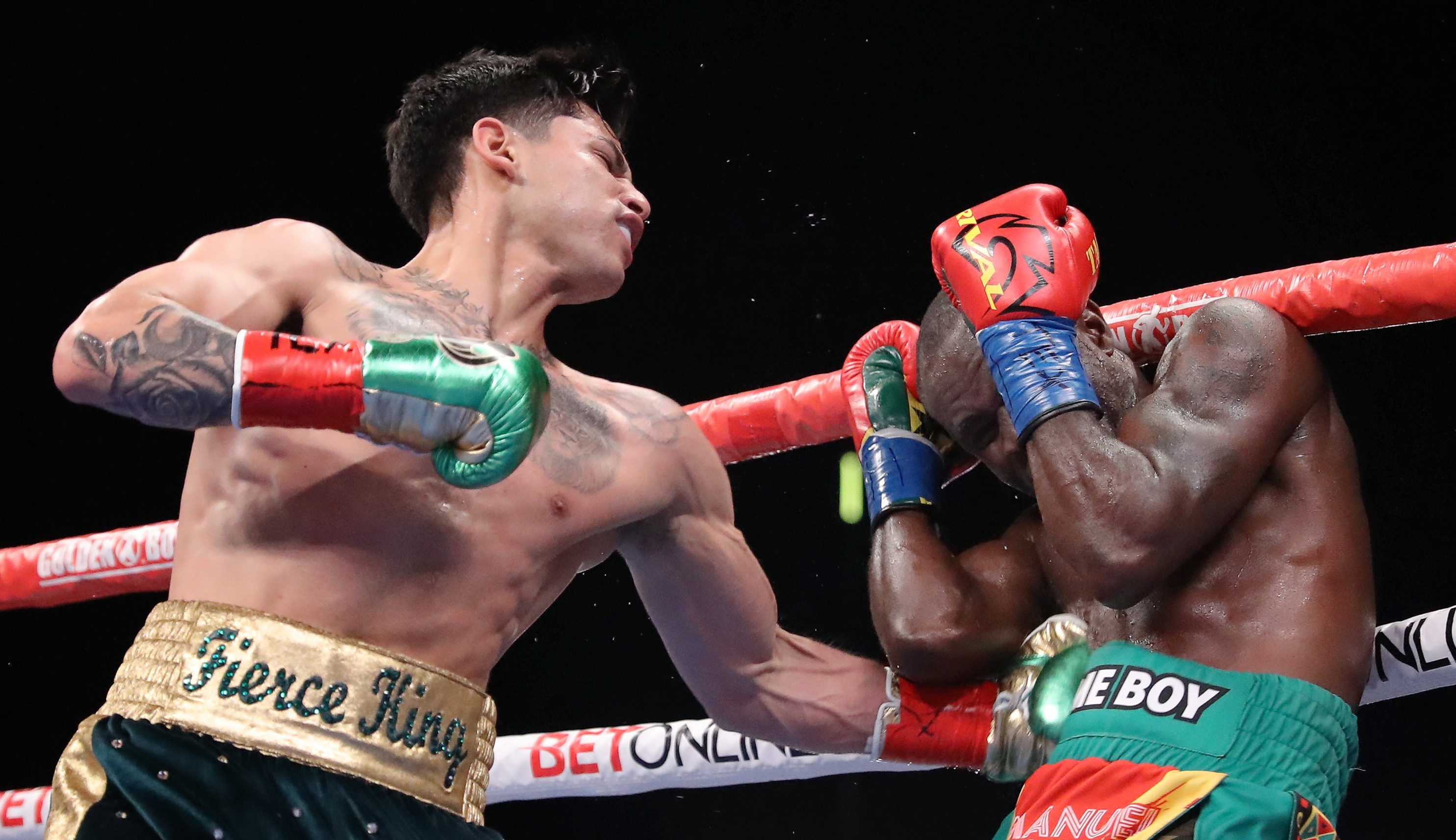 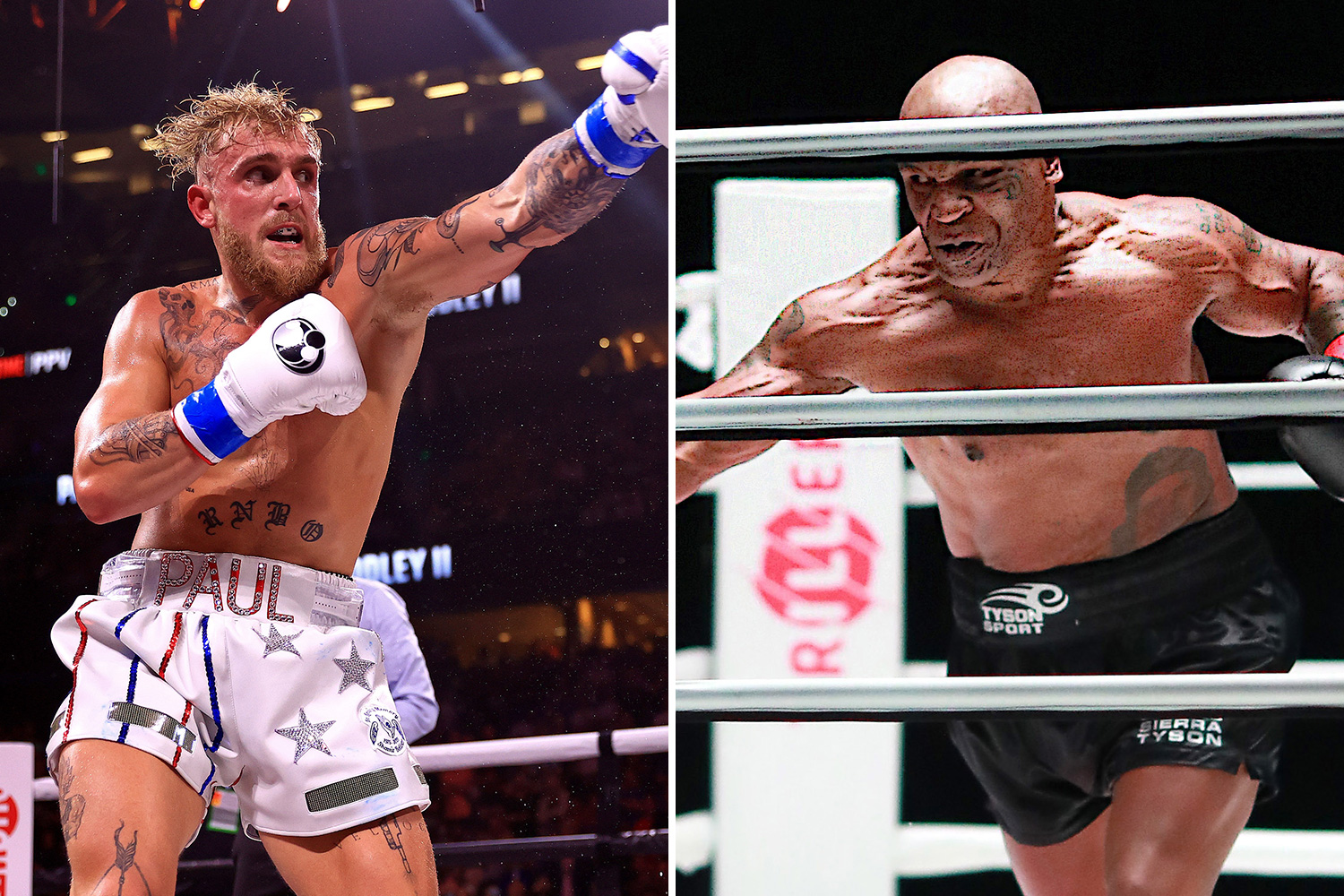 He also shared some rounds with the Gypsy King earlier in the year as the heavyweight star began his sensational comeback.

Joyce has also sparred Anthony Joshua, 32, while on Team GB and knows how quickly friends can turn to foes.

He said: "I spent some time with Tyson Fury when he was a bit overweight – I was on a training camp with Sam Jones at the time.

"We stayed with him and Tommy, Hughie and Peter Fury. I got to know the family.

"I sparred [Fury] and then I spent more time with him while I was preparing to face Bermane Stiverne and got to know him a lot more.

"He's at the top of the game and everyone wants to see who's the best. I'd definitely fight him.

"When I was with Team GB I spent a lot of years with Joshua, Frazier Clarke and [Daniel] Dubois.

"I consider everyone a friend but it's a business and a sport at the end of the day. I'll fight whoever is put in front of me.

"You have respect for each other, you get in the ring, try to knock each other out and after you shake hands." 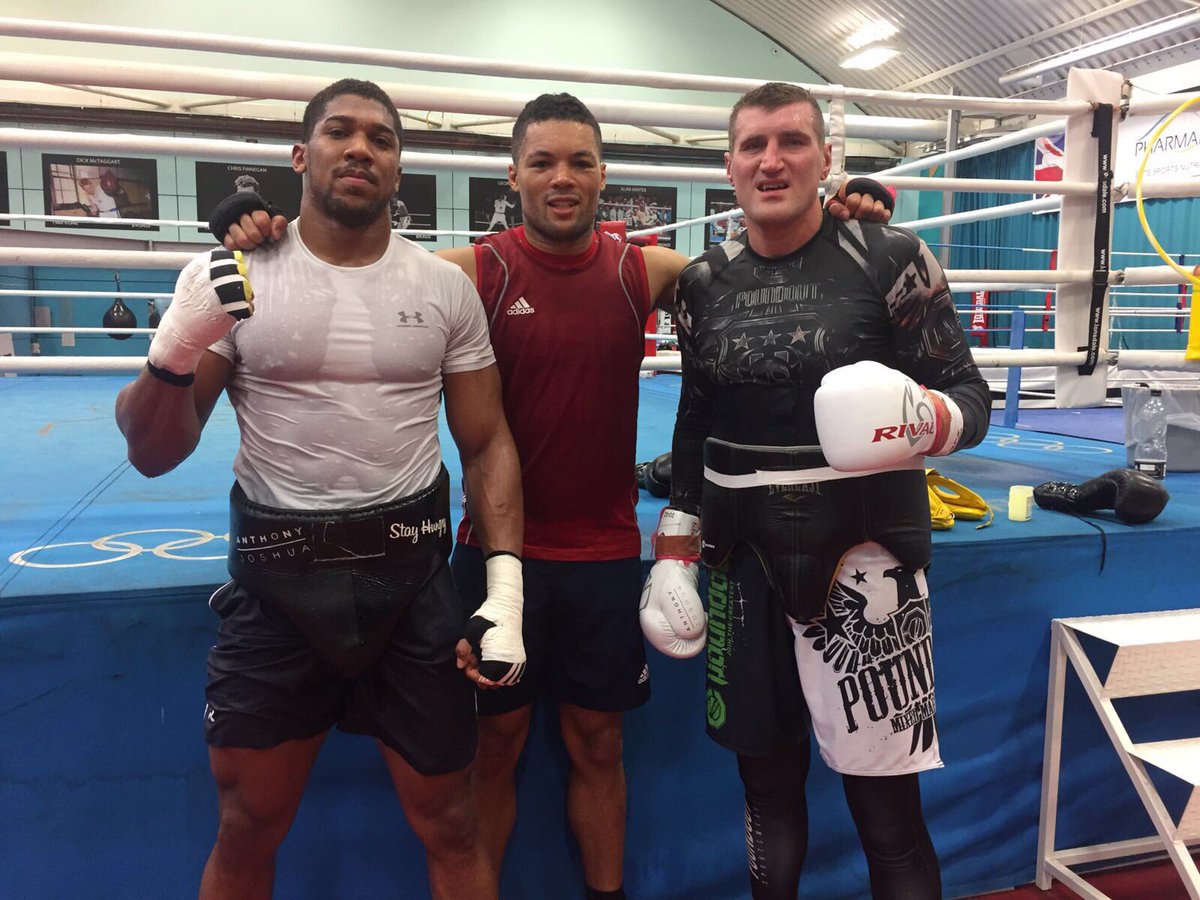