When you imagine a heart attack, what comes to mind? Some people may expect it to be so excruciating that it’d be impossible to let slide. However, it is totally possible that you’ve already had one.

The British Heart Foundation (BHF) is raising awareness around this dangerous condition.

Some notions around a heart attack are true – it can be life-threatening and chest pain is a symptom.

However, the BHF pointed out that the chest pain could be experienced as “discomfort”.

The key for recognising a heart issue is whether the painful sensation – no matter if it’s a twinge or much more severe – occurs suddenly and doesn’t go away.

The BHF added it could “feel like pressure squeezing or heaviness in the chest”.

Another heart attack symptom is when the pain in the chest travels to different body parts.

Typically, chest pain travels to the left arm, but it’s not unheard of for the pain to make its way to the right arm. 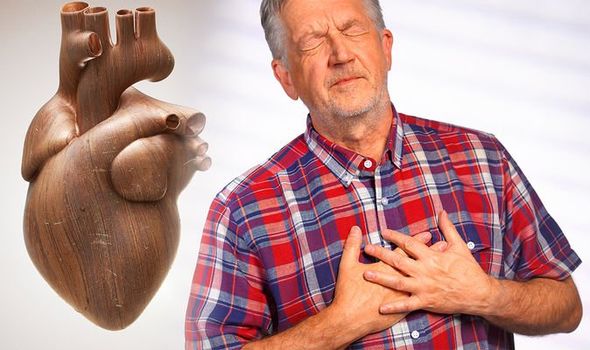 It’s also entirely possible that chest pain radiates to the neck, jaw, back or stomach.

Some people may experience nausea, light-headedness and shortness of breath – this is akin to a panic attack.

The BHF noted that “heart attack symptoms can persist for days”. If you find yourself experiencing any of these symptoms the BHF urges you to dial 999.

The more you delay being seen by a medical professional, the more likely you could suffer from serious heart damage.

People may confuse a heart attack with a cardiac arrest. Here the BHF clarified the difference between the two heart conditions.

During a cardiac arrest, the person will be unconscious and breathing abnormally, if at all.

This happens when the heart has stopped pumping blood around the body, and the person will require CPR (cardiopulmonary resuscitation).

The BHF offers courses nation-wide on CPR training, so you can learn what to do in an emergency – you could save someone’s life. 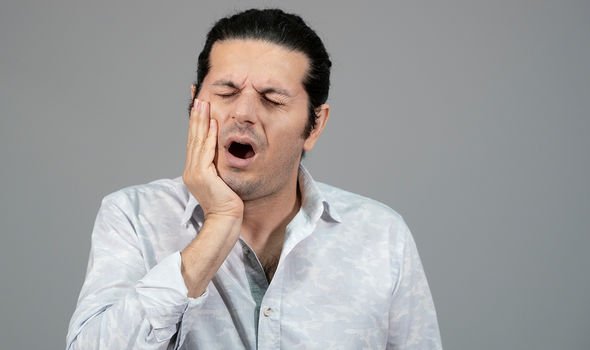 During a heart attack, the person will be conscious and breathing while suffering from chest pain or discomfort.

A heart attack can lead to a cardiac arrest, so don’t hesitate to contact 999.

How can you tell the difference between indigestion and a heart attack?

Indigestion, otherwise known as heartburn, causes a burning and uncomfortable sensation in the chest that appears after eating.

Indigestion often leaves a sour taste in the mouth too, while a heart attack doesn’t. 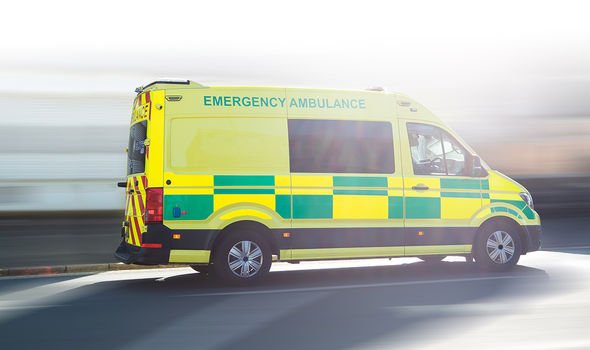 If you take medicine designed for heartburn, and drink some water, the symptoms should subside.

Should symptoms disappear it’s likely you’ve had a bout of indigestion – and not a heart attack.

However, if the burning feeling persists in the chest, or spreads to other body parts, do call the emergency services.

The ambulance team would rather be called out to check you’re all right than letting somebody pass away who incorrectly believed their chest pain wasn’t a big deal.