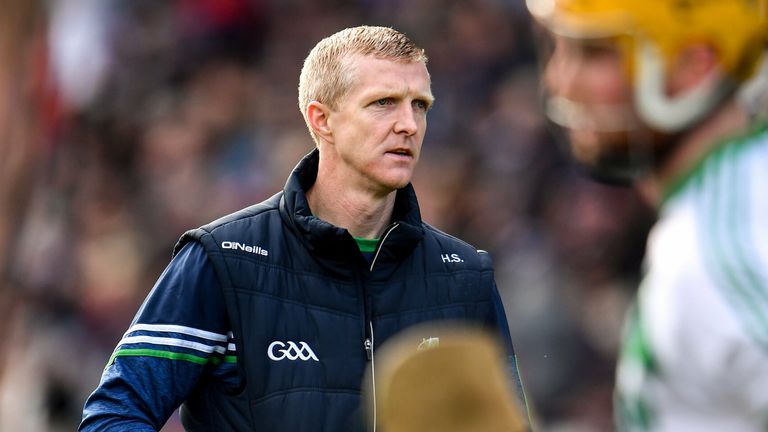 After Ballyhale Shamrocks defended the All-Ireland club title in January, it capped a remarkable two years at the helm for Henry Shefflin.

The 11-time All-Star’s first steps into management were hugely successful, before he announced his decision to move away from the role.

“I’d be friendly with Henry. I kind of knew after the club All-Ireland,” said TJ Reid, when asked about Shefflin’s departure.

“We had a few drinks after it and he kind of whispered into my ear that he was stepping aside. It was not hard to take. In sport, managers and selectors come and go. He was a big leader there and so was Tommy Shefflin, Patrick Phelan and Richie O’Neill. It takes a whole group of people to steer a ship.

“He retired from Ballyhale at 38 and it was straight into management then so I think it was just to take a break, spend a bit of time with his wife Deirdre and the five kids. I think next year, we may see Henry involved in some shape or form be it with club or county. I think that’s the way he wants to go.

“The last two years with the club, I think he just wanted to get into that role, see did he like it, get an experience of it. He’ll probably move onto a new goal then.”

Given his profile on Noreside, could Shefflin be the man to replace Brian Cody as Kilkenny manager, whenever the 11-time All-Ireland winning boss elects to step aside?

“You’d have to ask Brian Cody that,” laughed Reid. “You don’t know. Eddie Brennan is doing a great job in Laois. There will be plenty of people chomping at the bit to take over Kilkenny but there’s no point in even talking about that because it’s only ifs and buts. I’m sure when Brian does make his decision to step away, the county board will have a candidate picked – could be Henry, Derek Lyng, James McGarry, DJ [Carey] – these lads.

“That’s next year or the year after or whatever. Brian is still eager and he’s willing to go.” 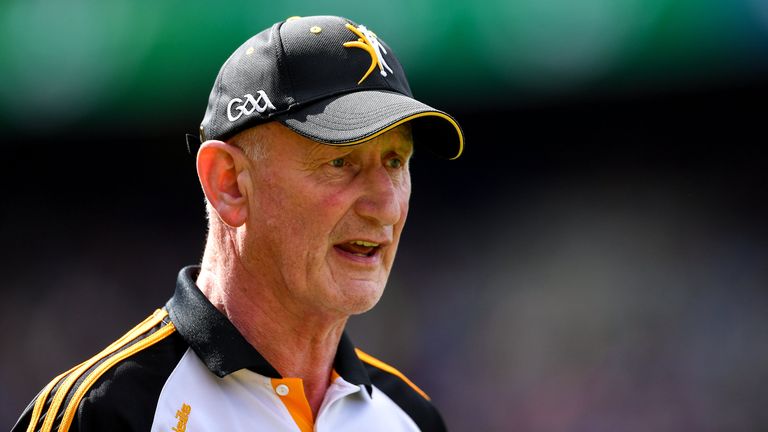 That’s next year or the year after or whatever. Brian is still eager and he’s willing to go.

Reid says Cody is as hungry as ever

And following Shefflin’s departure, there are big shoes to fill in Ballyhale. Waterford-native James O’Connor is the one to the reins.

“You can’t replace Henry, but James is his own man, has his own achievements, ideas and plans,” said Reid.

“The manager is there to steer the ship but it’s the players who bring the intensity and work-rate so we’re looking forward to that first game against Tullaroan – their first game back up senior so they’ll be chomping at the bit to try and beat us. That’s in two weeks, in Nowlan Park so everyone involved with Ballyhale is looking forward.” 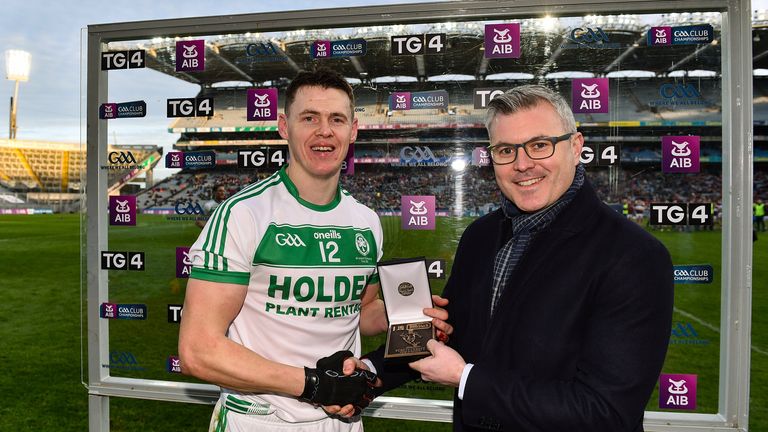 In the coming weeks, Reid and Co will launch their defence of the Kilkenny Senior Hurling Championship. But should they succeed in the county, there will be no opportunity to chase a third consecutive Tommy Moore Cup triumph, after the GAA cancelled the All-Ireland club championships.

“It is a disappointment,” lamented the 2015 Hurler of the Year. “Unfortunately there is difficult circumstances out there.

“I think clubs and players are just getting on with it. Yes when I heard it, yeah, obviously we had a bit of a joke, the Ballyhale lads, that there is no club All Ireland. Unfortunately that is a decision Croke Park made – difficult times, difficult decisions – there is no right or wrong thing to do this year because this is the unknown to everyone.