MANCHESTER UNITED are back on the trail of Real Madrid defender Raphael Varane ahead of a big summer of spending.

The Red Devils have emerged as one of 12 European giants out to line their pockets by forming a Super League. 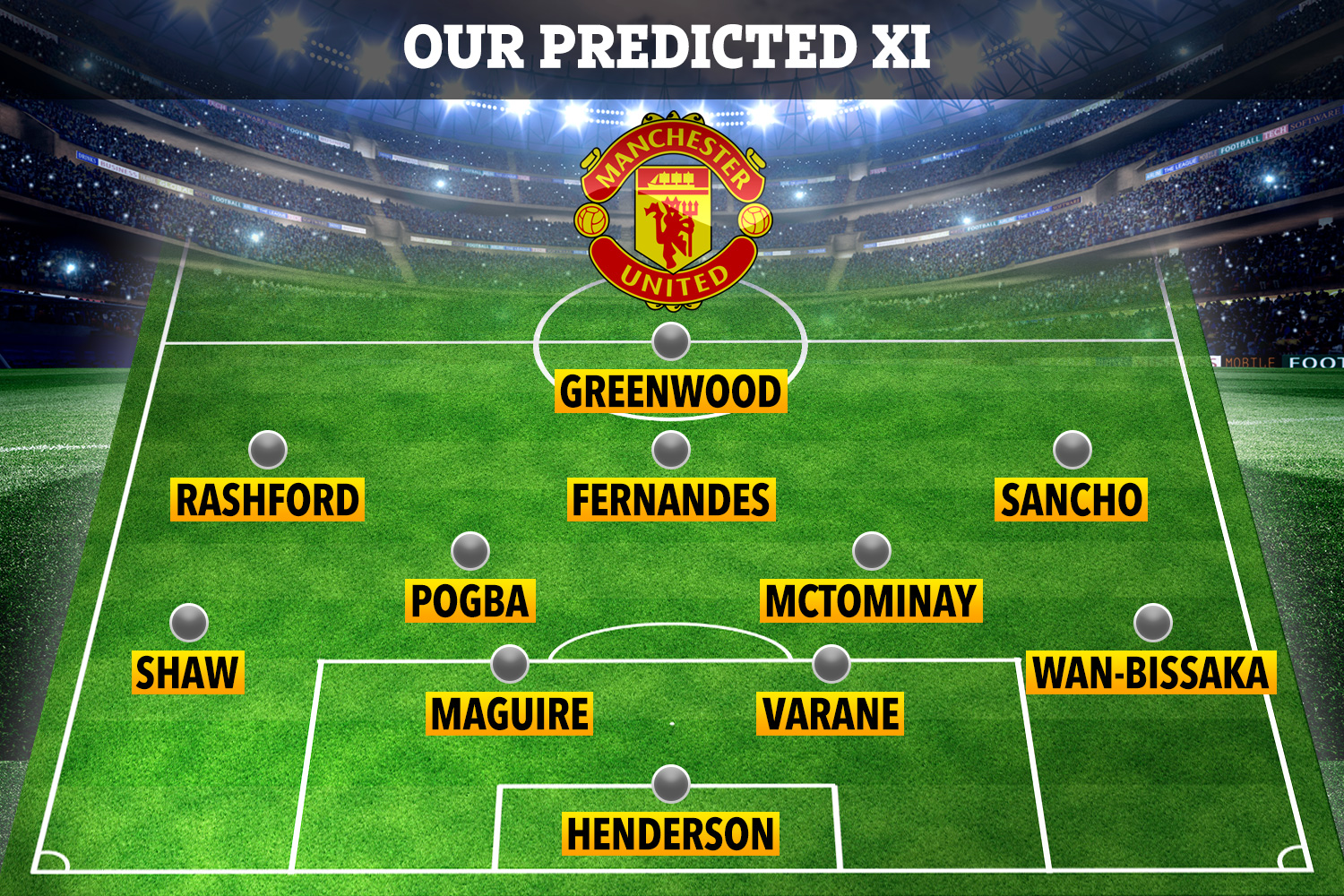 United's motivation for joining the proposed tournament could earn up to £310m as an initial 'golden hello'.

Ole Gunnar Solskjaer's side will then rake in a minimum of £130m each season from their share of a £3.1billion total pot.

The move was hit by an epic backlash from players, pundits and fans alike but United are set to stubbornly forge ahead with plans for domination.

And what's left of the extra money dished out between Ed Woodward and Co may be spent on bringing new players in.

United remain keen on a long-term partner to captain Harry Maguire following doubts over Victor Lindelof and have identified Varane.

The Old Trafford outfit looked into signing the French centre-back three years ago but were told it would cost more than £100m.

Varane was one of the centre-backs identified by Jose Mourinho during his last summer in charge at the club in 2018.

His successor Solskjaer could now be the one to make a move with the 27-year-old having just over a year left on his Madrid contract.

But United are set to face competition from fellow Super League side Chelsea in the race to land £60m-rated Varane.

Meanwhile reports this month claimed that the Europa League semi-finalists are keen to renew their interest in Jadon Sancho this summer.

And it comes as Borussia Dortmund chief Hans-Joachim Watzke admitted the club will listen to 'exceptional offers'.

Sancho's arrival could also give Solskjaer the chance to deploy Mason Greenwood in his favoured central role.

Edinson Cavani is expected to leave United on a free transfer at the end of the season while doubts persist over Anthony Martial.