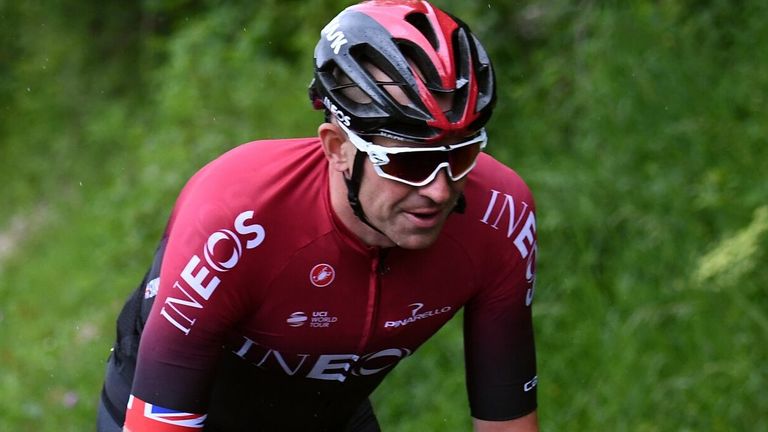 The 33-year-old was a founding member of Team Sky in 2010 and remained with the British outfit under its new guise as Ineos Grenadiers.

Stannard, who was first diagnosed with arthritis 12 months ago, continued to race in 2020 prior to lockdown but has appeared only once since the season resumed in late July – withdrawing from the Tour of Poland on stage four.

He won the men’s national road race title in 2012 and was an integral part of five Grand Tour winning line-ups, including three Tour de France winning teams in 2013, 2015 and 2016.

“It’s disappointing to have to stop like this but it is clearly the right decision for my health and my family,” Stannard said.

“We have explored all of the options this year to deal with my condition, and the team has been there with me every step of the way.

“I started to hope that I could manage the problem during lockdown, but as soon as I returned to racing I knew that my body wouldn’t be able to perform at any level anymore.”

Stannard, a graduate of British Cycling’s academy alongside Geraint Thomas and Mark Cavendish, was best-known for his success in the one-day Classics.

He won back-to-back editions of Omloop Het Nieuwsblad in 2014 and 2015 and finished third at Paris-Roubaix in 2016.

Ineos Grenadiers team principal Sir Dave Brailsford said: “Ian is a rider who gives so much to the race and his team-mates and we all know that he always leaves it all out there on the road.

“He is one of the hardest, grittiest riders there is, whether racing hard on the cobbles of Belgium or pulling on the front at the Tour de France.

“He has been a core part of our team since day one and we will miss him, but he can look back proudly on a career that’s captured the true spirit of our sport and thrilled so many British cycling fans.”