IF you've become a little bit excited and your soldier isn't standing down, then it's likely you're feeling a little bit uncomfortable.

Luckily, one NHS doctor has revealed exactly what you need to do if you've got an erection that just won't shift. 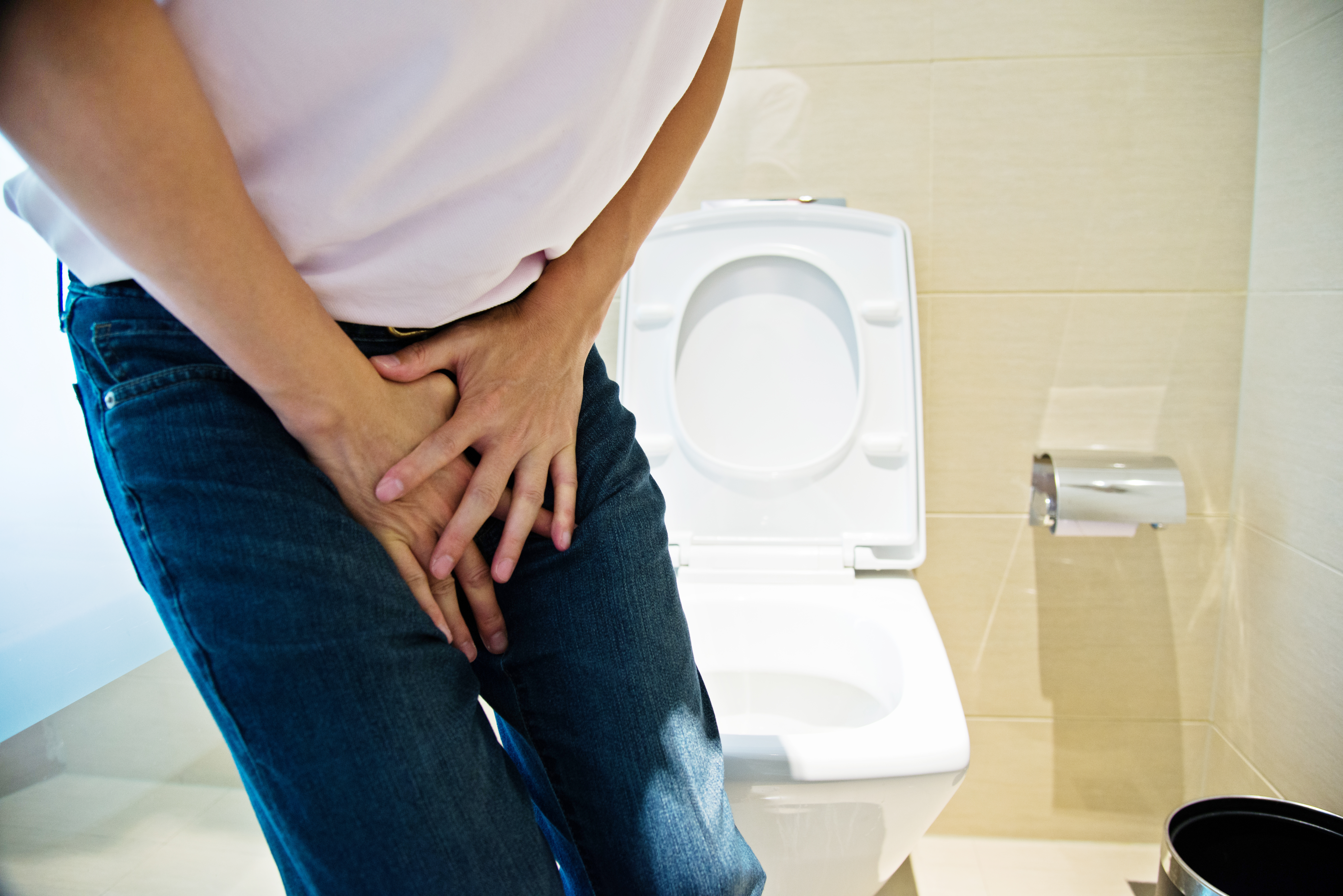 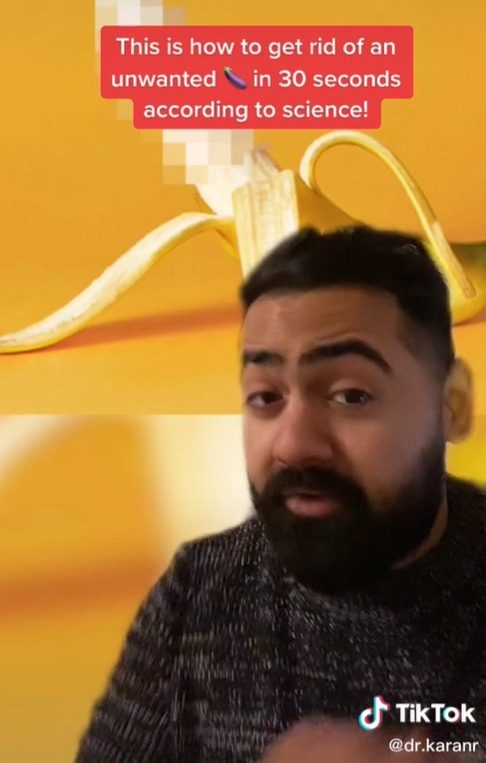 Posting on TikTok, Dr Karan Rajan replied to one user who said the best way to urinate with an erection was to become a 'number one skydiver'.

This would involve lying face down across the toilet with the penis sitting in the toilet bowel.

Dr Rajan revealed the 'science' behind getting rid of an erection within thirty seconds.

He said: "Everyone knows guys get random boners, many even do this three to five times a night in their sleep and this is known as nocturnal penile tumescence.

"You've probably been told that you can stop your soldier saluting by having a cold shower or tucking your flesh gherkin into your waist band, or by thinking about poor old grandma."

Instead of doing any of those things, Dr Rajan told his 4.4 million followers what would actually work.

"Flex a muscle. When you tense any muscle, particularly a large muscle like in your thighs, the blood from the engorged tissues the corpus cavernous and spongiosum would be redirected to the flexed muscle.

"Tensing may also help you to focus on something else and when your mind is distracted you will see your excalibur turn into a soggy hot dog."

The NHS says there are a range of things you can do to get rid of your erection and said if it's been less than four hours then gentle exercise such as jogging or cycling could help it go down.

Official guidance also recommends that you have a warm bath or have a pee.

They added: "Having had a warm bath may make it easier for you to pee. Using paracetamol or ibuprofen could also help."

But if the issue doesn't go away in four hours you should go to A&E as this is an emergency.

Dr Karan previously revealed that the worst case he's ever treated in A&E was a man who was suffering with a 'marathon erection'.

This occurred after he had taken too many Viagra pills.