EDDIE HEARN has showed off the boxing ring in the back garden of his Essex mansion where Dillian Whyte will take on Alexander Povetkin.

Fans begged for the fighting to start as Anthony Joshua's promoter followed through on his pledge of hosting bouts on his land. 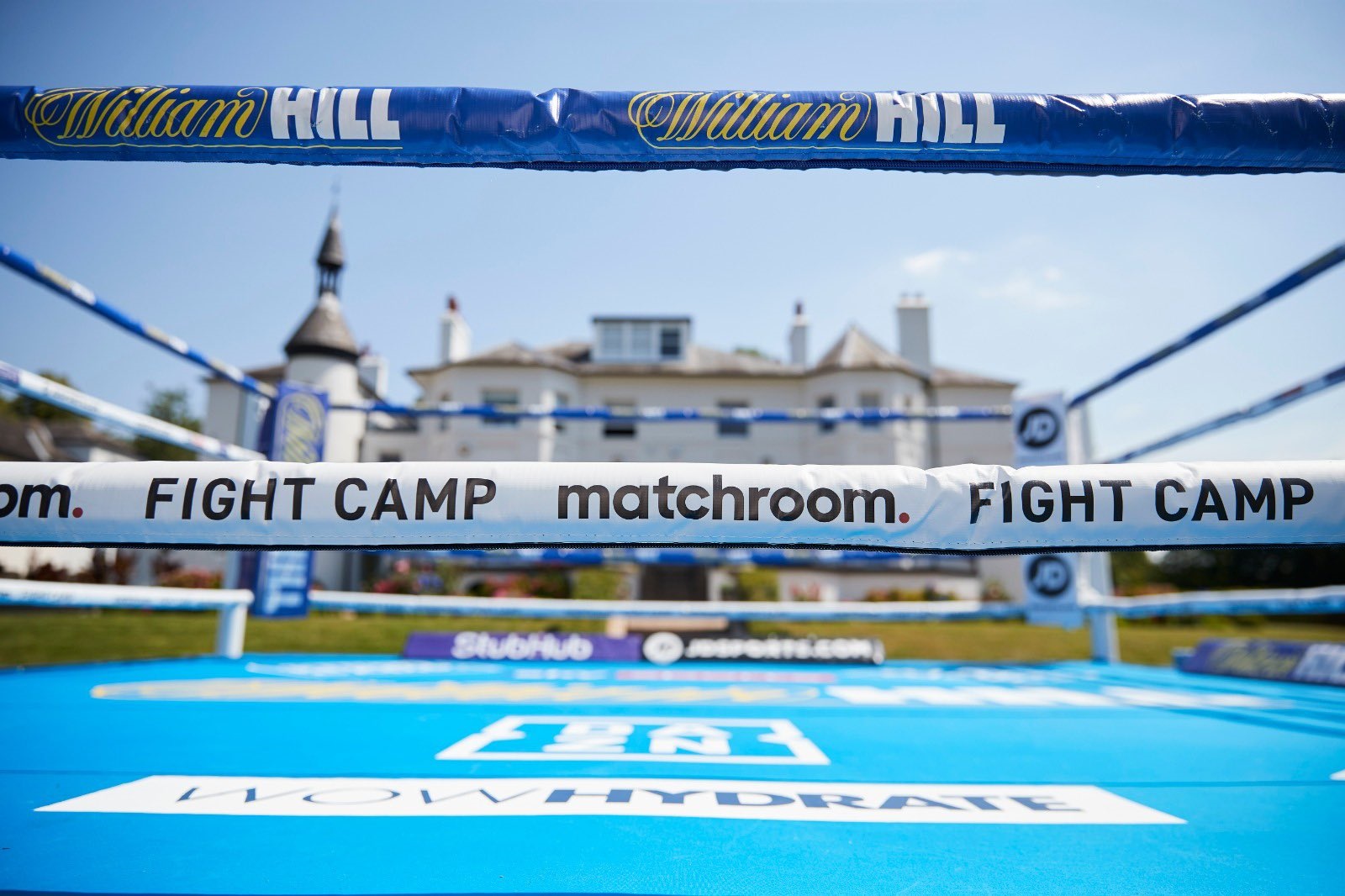 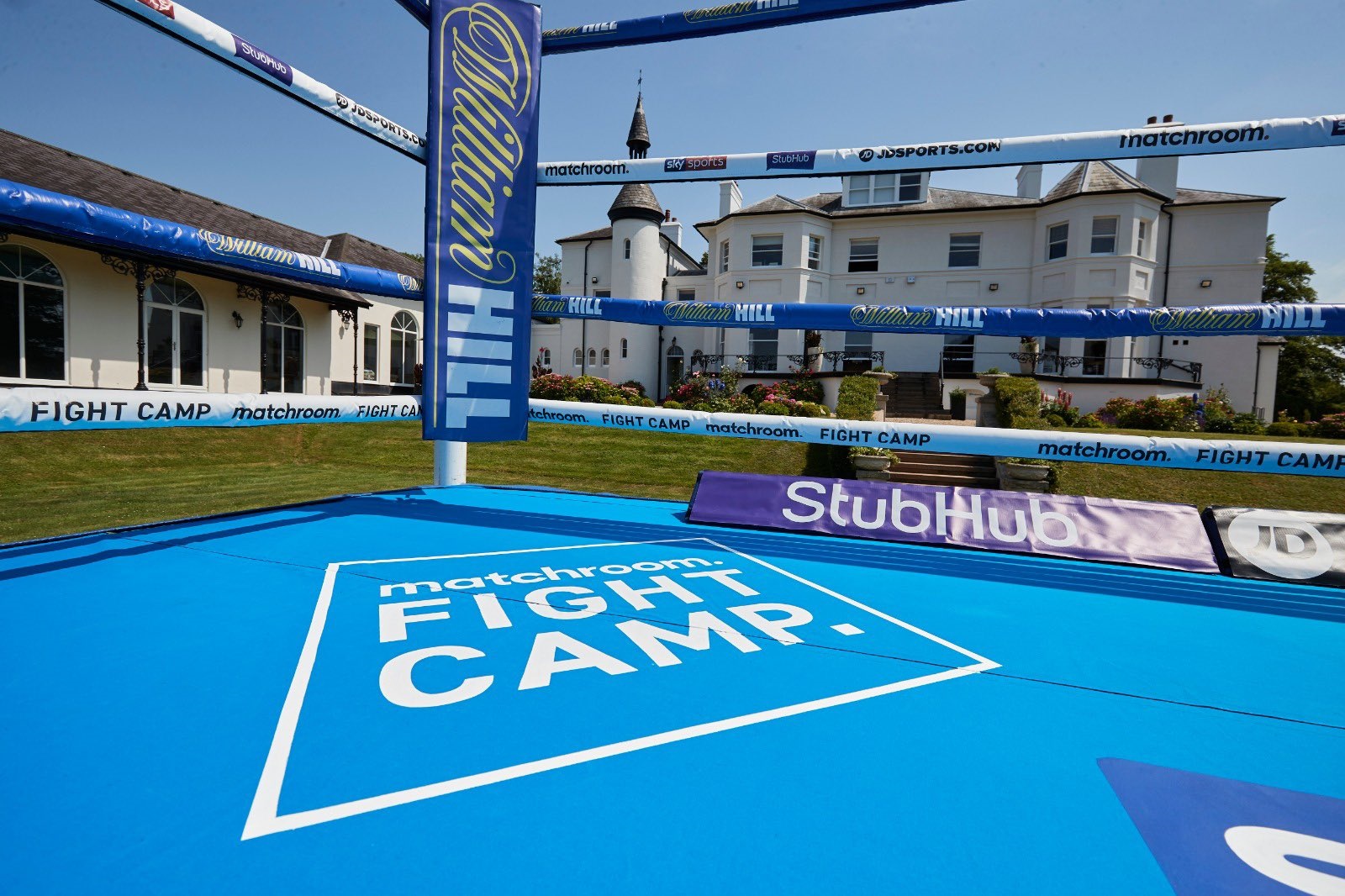 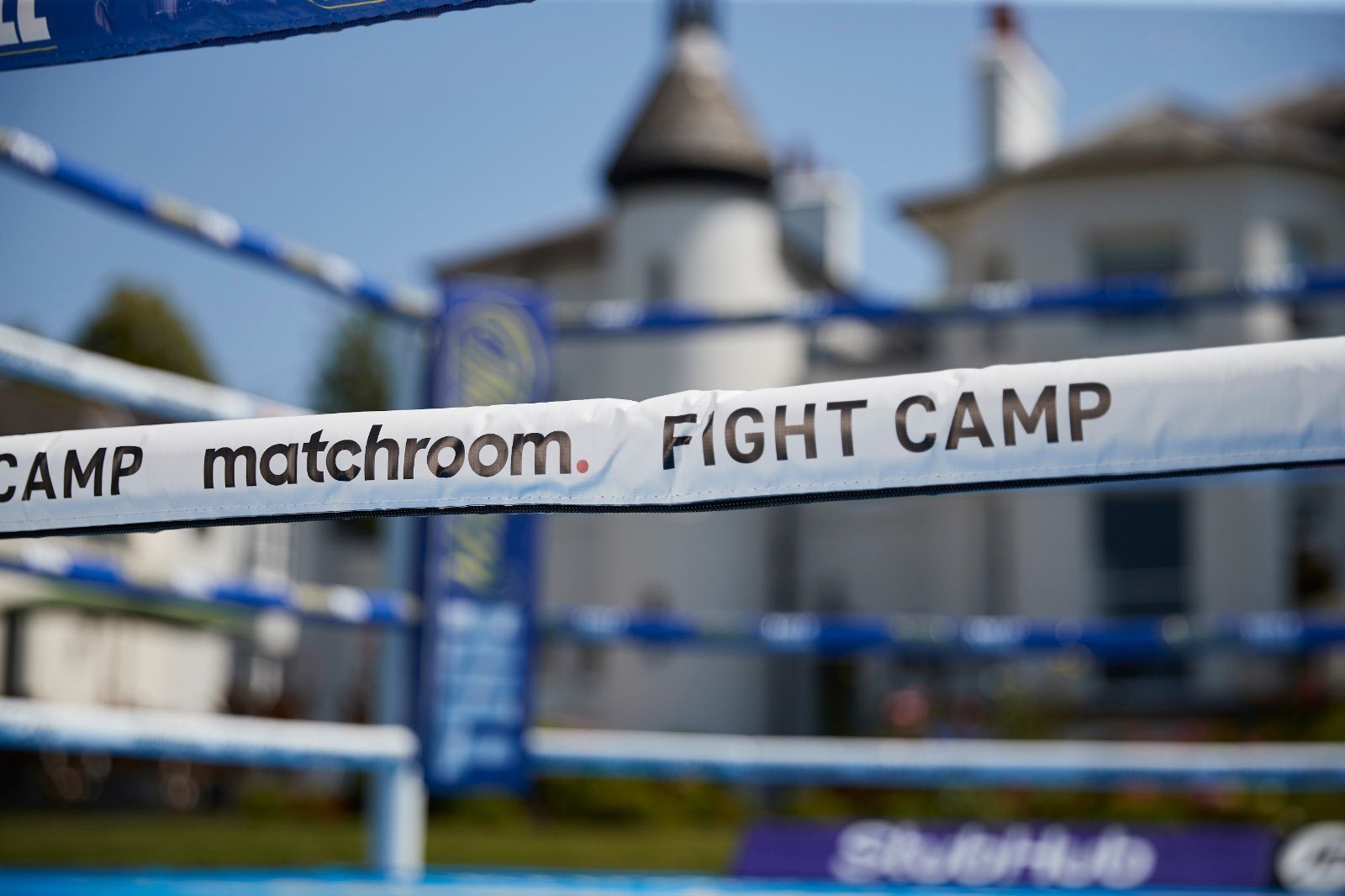 The biggest one to take place is 'Body Snatcher' Whyte's defence of his WBC interim heavyweight title against Povetkin on August 22.

That heavyweight clash – originally scheduled for May 2 but KO'd by coronavirus – will be the final showdown of the four-week extravaganza.

Hearn teased a promo for 'Fight Camp' that showed a landscape video of where all the action will take place earlier this week.

But fans went into overdrive when they saw the photos for the first time.

Another posted: "Can't wait for this. Let's hope the weather is good!" 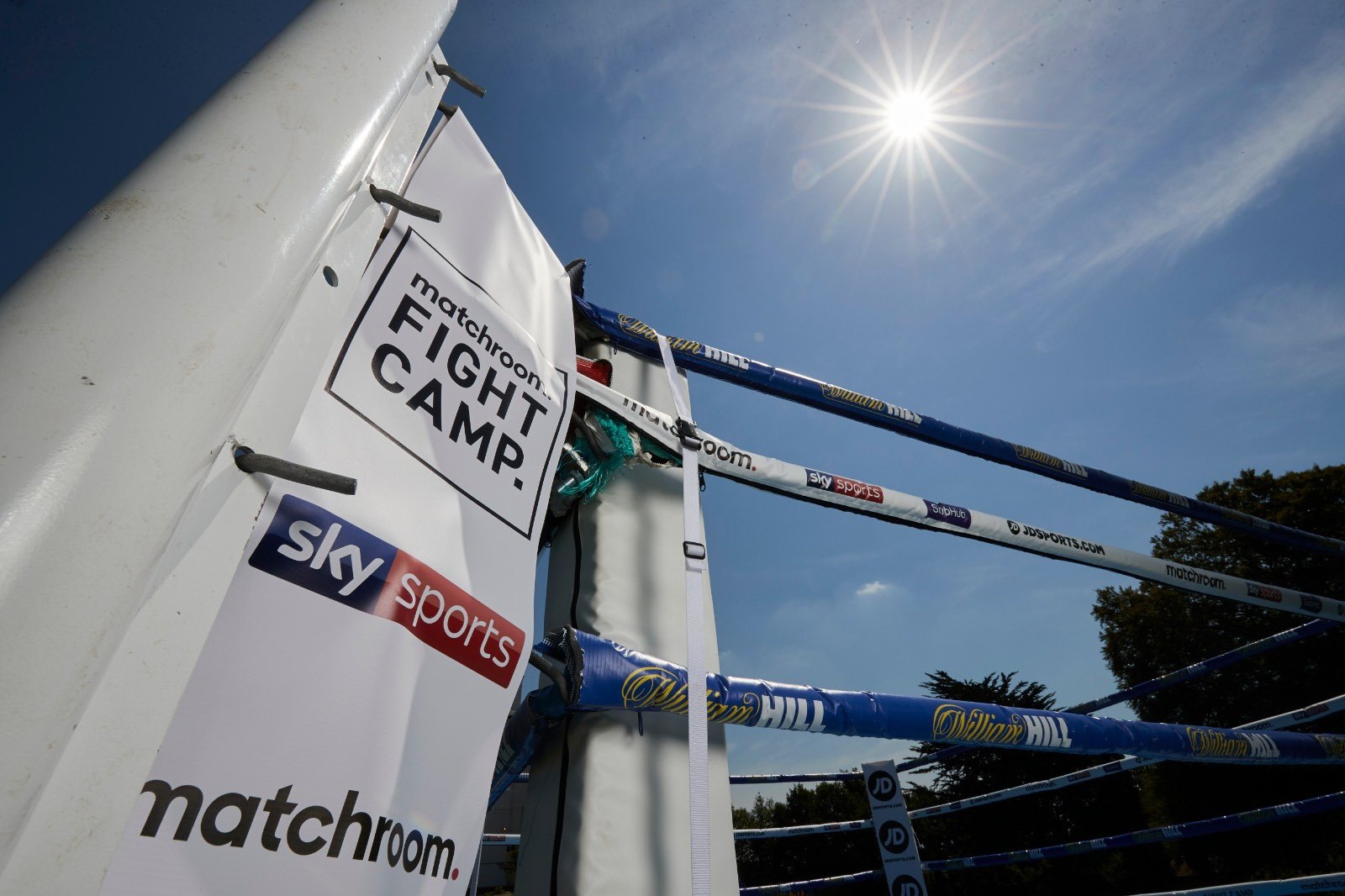 Another said: "Looks good! Can't wait for boxing to get going again."

Hearn will stage five-bout fight nights across four consecutive Saturdays on his 15-acre piece of land in Brentwood, Essex.

There will be "around 80 to 90" people on the £1million site and the action will start on August 1.

Sam Eggington vs Ted Cheeseman will be the headline fight that night.

The second and third nights will be headlined by world champion Terri Harper vs Natasha Jonas and Felix Cash vs Jason Welborn on August 7 and 14 respectively.

The backyard brawls will close with Whyte's pay-per-view clash against Povetkin.

Speaking about the plans previously, Matchroom boss Hearn told the Mail: “Just imagine it. It is summer, the house is all lit up, you can see Canary Wharf in the distance and fireworks are going off. 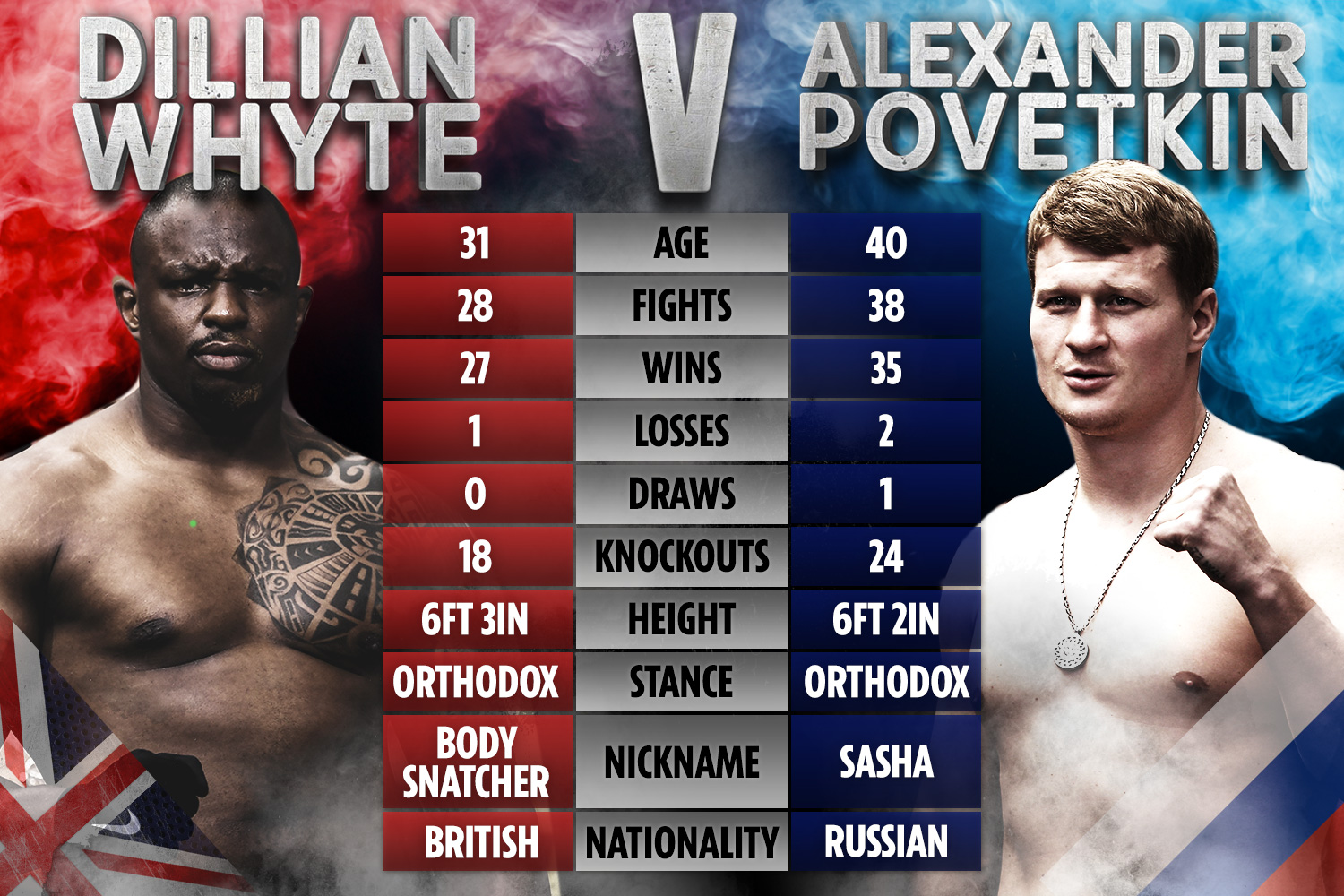 “Then over the hill walk Whyte and Povetkin for a massive tear up on my lawn. World championship boxing in my garden? Oh, go on then.

“It is a huge mission. We are going to turn our headquarters here into an outdoor venue for live boxing, with a full canopy in the middle of the garden and the ring overlooking London.

"We are building changing rooms for the fighters, setting up a space for a ring walk, and figuring out how we can do everything with as few people as possible."