WHEN you're 6ft 9in, 19 stone and the heavyweight champion of the world, you need to eat a lot of food – especially before a big fight.

And Tyson Fury is no exception to the rule – consuming 5,000 CALORIES A DAY ahead of his third meeting with Deontay Wilder on Saturday. 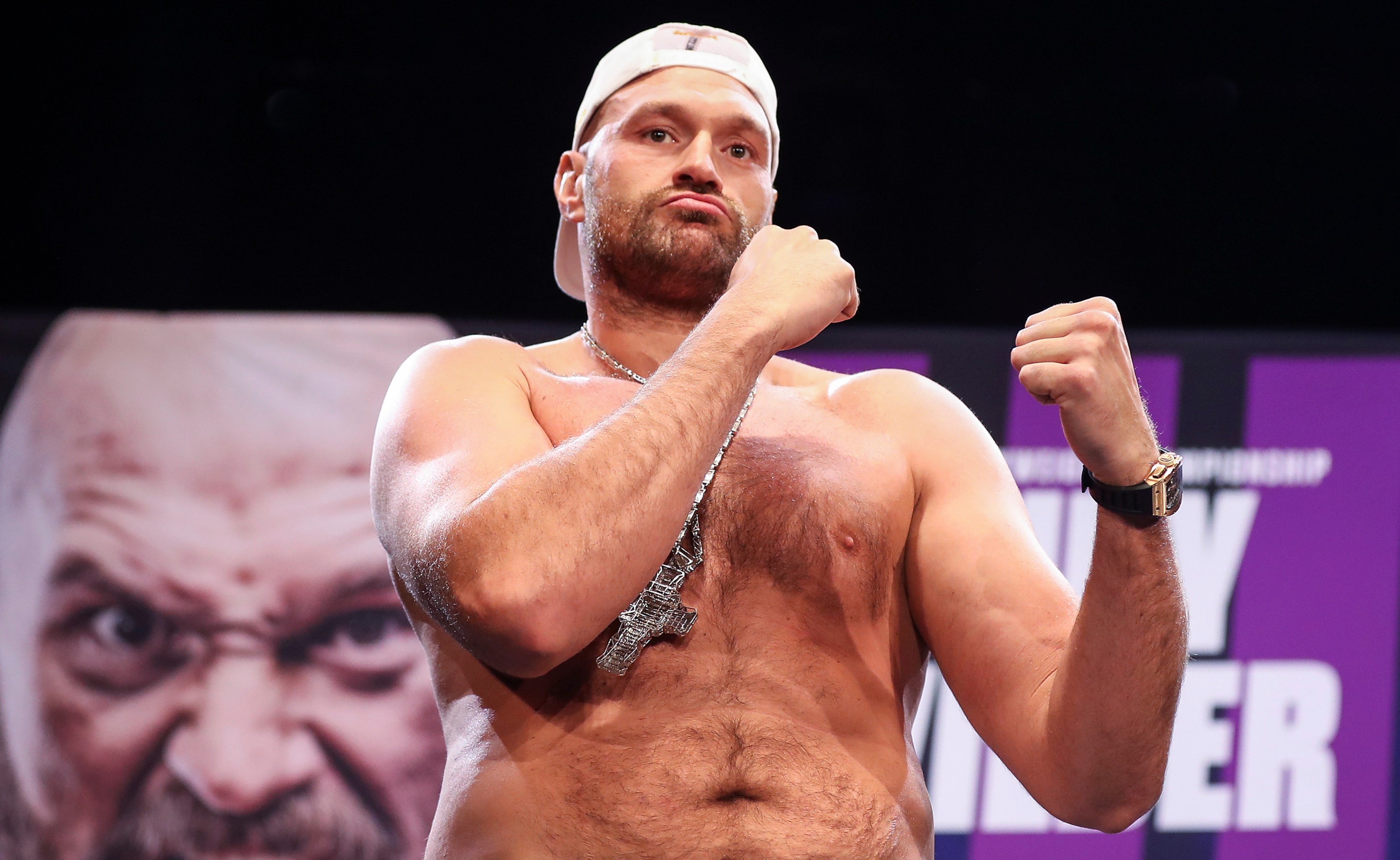 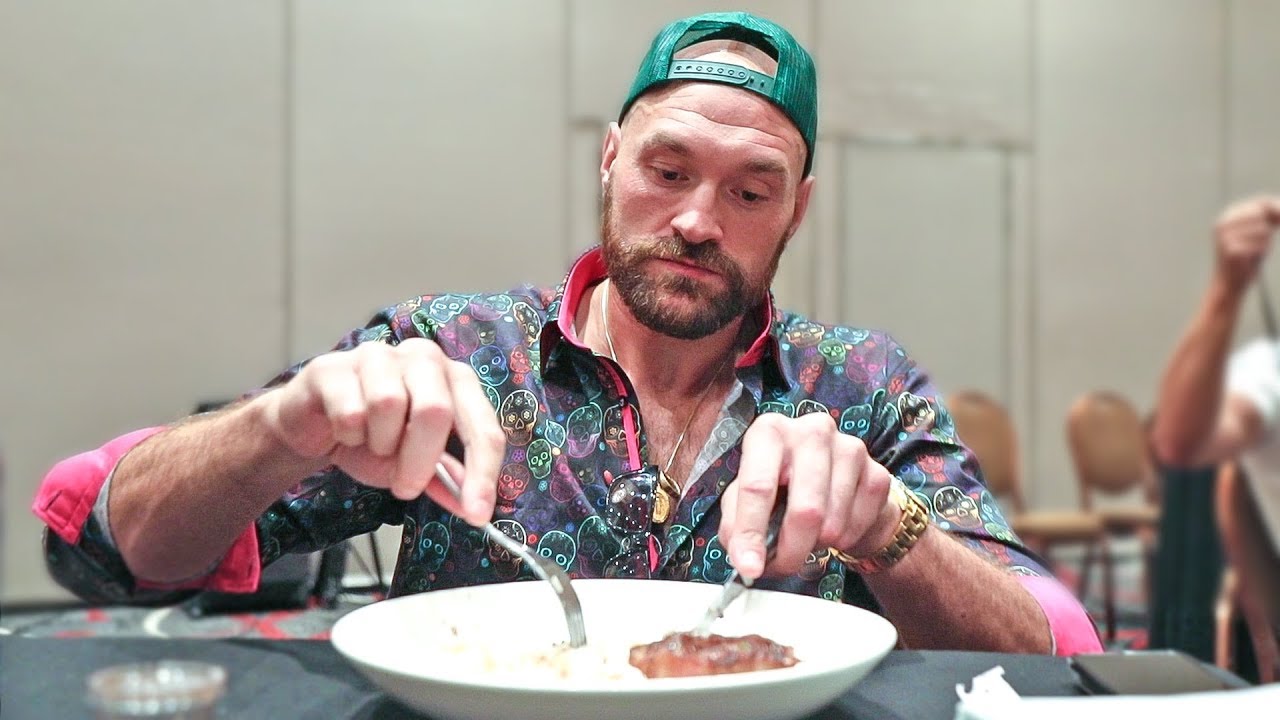 He said: "First thing in the morning Tyson is definitely going to have a coffee with his breakfast and what he eats is dictated by the activities of the day.

"But one thing that’s constant every single day is he has: one fish, one chicken, and one red meat throughout the day in each one of his meals.

Fury, 33, is aiming to defend the heavyweight title he convincingly won from Wilder, 35, 18 months ago in Las Vegas on Saturday evening.

The Gypsy King has endured a difficult training camp ahead of the fight after contracting Covid and his daughter Athena's premature birth.

BETTING SPECIAL: GET 30/1 ON FURY OR 50/1 ON WILDER FOR HEAVYWEIGHT BOXING CLASH

But when it comes to his diet, Fury hasn't struggled to eat the right things to ensure he's in peak physical condition for the huge fight.

Lockhart added: "He doesn’t have any cheat meals, he does not really crave anything.

"He also gets things like yoghurts and fruit bowls, so we give him tons of antioxidants.

"He gets those with the fruit but through the coffee as well, which is great at getting rid of pre-radicals.

"When you workout as much as Tyson does you create a lot of pre-radicals. We want to make sure we keep that stress down and keep him healthy."

Lockhart is currently in Vegas as part of Fury's 11-man team for the fight, which includes brother and Love Island star Tommy. 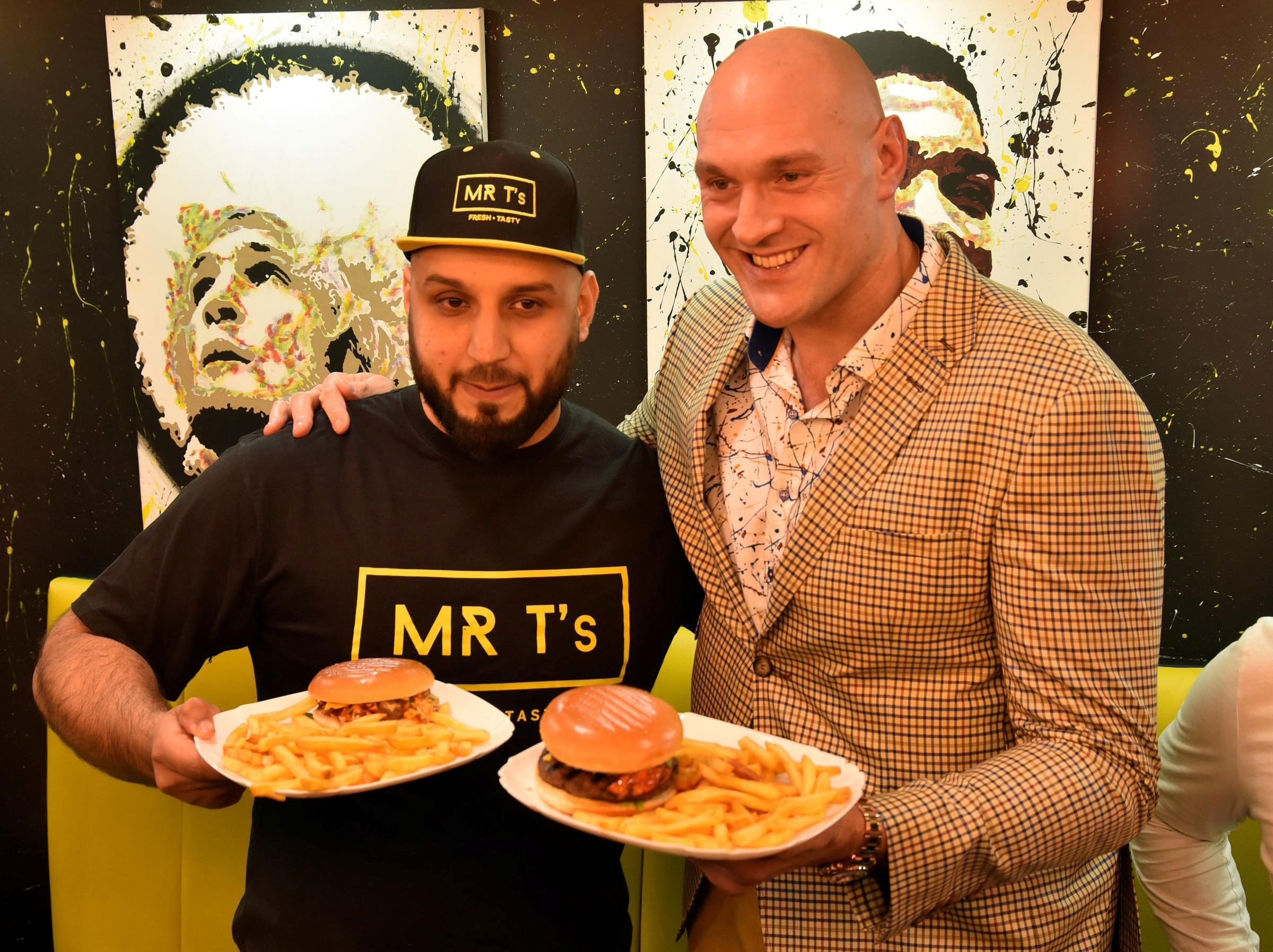 The chef continued: "When you workout, your body creates a lot of negative material, you're stressing the body out.

"The pre-radicals is what our body releases when you work out, so when you ingest an antioxidant it actually gets rid of those pre-radicals.

"You can have an amazing car, put amazing fuel in it but if it’s got no exhaust system it’s going to break down.

"Antioxidants are basically what helps you stay younger, it helps with inflammation and helps you look younger. So coffee is a good antioxidant."

"Tyson uses it for performance and for a social thing. Every morning when the guys get up, everyone in the team has a cup of coffee. 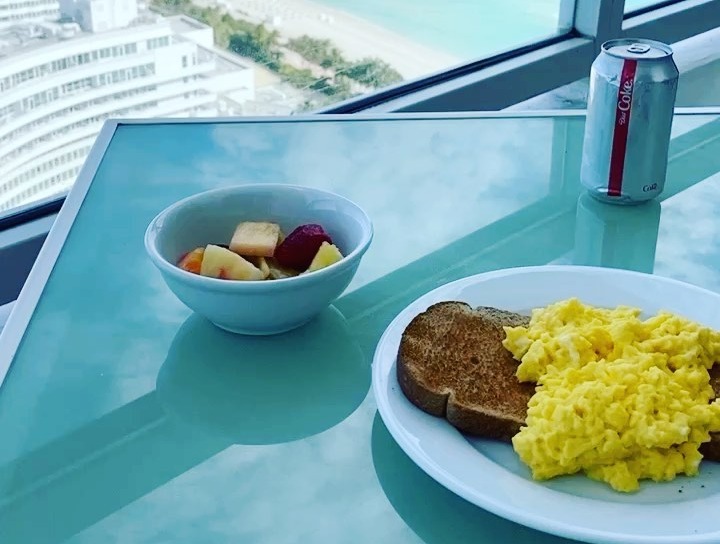 "Coffee is a huge deal to Tyson. Him and Sugar Hill bought this $1,500 coffee machine, it’s insane.

"I thought all coffee tasted the same until I tried it. It helps him out with focus and energy levels."

And Lockhart is backing his boss to win on Saturday, insisting: "I have seen first hand in camp that Tyson Fury keeps on getting better and better.

If I'm being honest, while I know Wilder is a big puncher – and this is a bold statement – if Wilder makes it out of the third round I'll be shocked.

"I truly believe Tyson Fury will put him away before that."

CLICK HERE FOR LIVE UPDATES ON FURY VS WILDER 3