INTER MILAN ended a poor run of results with a huge 2-1 win against Bologna.

Eder and Yann Karamoh found the net as the visitors were reduced to nine men at the San Siro Stadium. 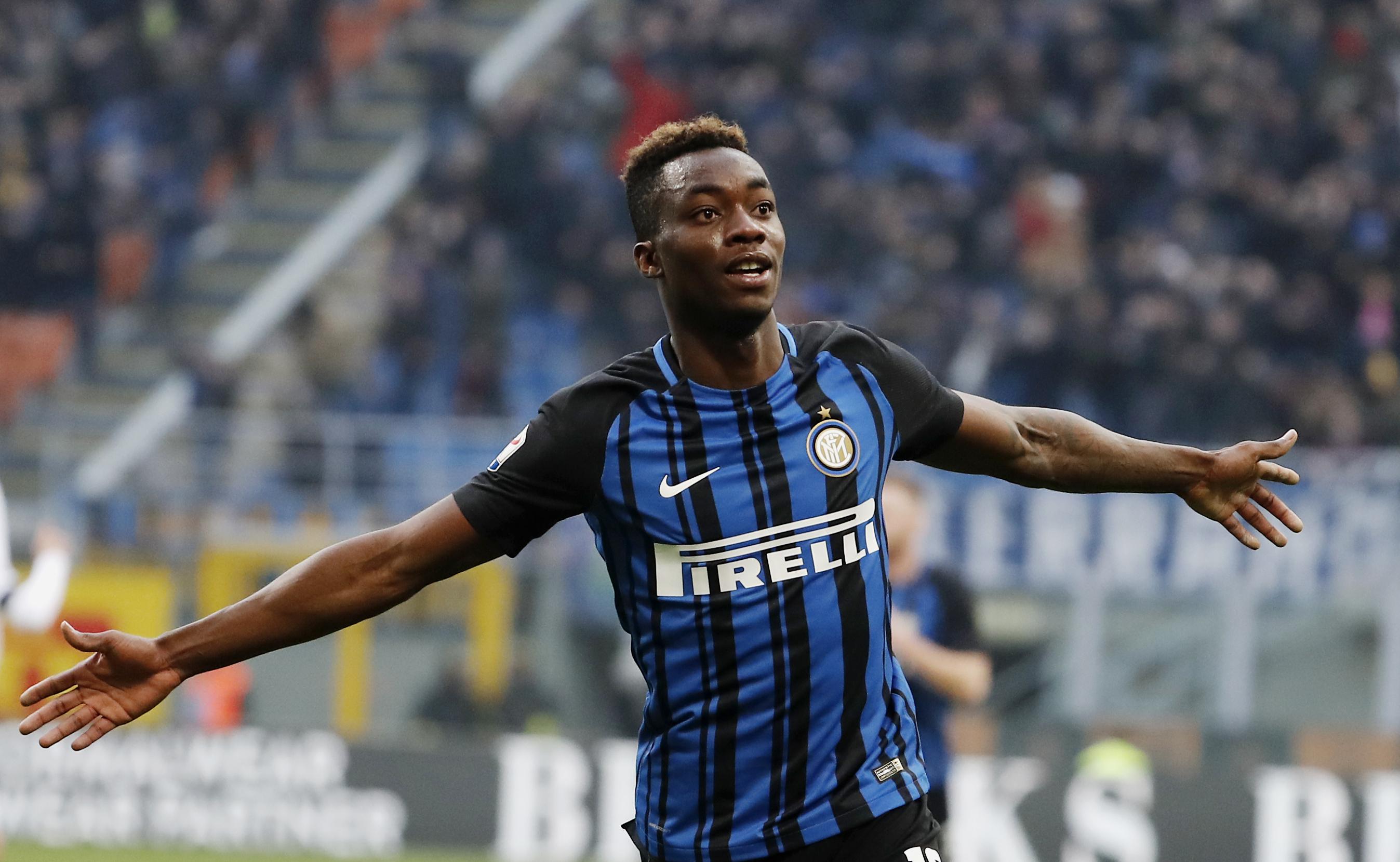 It took Luciano Spalletti's side just two minutes to break the deadlock during the Serie A clash.

Marcelo Brozovic delivered an imposing ball into the danger zone, where Eder got ahead of his marker and slipped the ball past Antonio Mirante.

A horrendous mistake from Miranda gifted the visitors an equaliser after 25 minutes of action.

The Brazilian's clearance flew towards his own goal, and Rodrigo Palacio chested it down and scored with a half-volley. 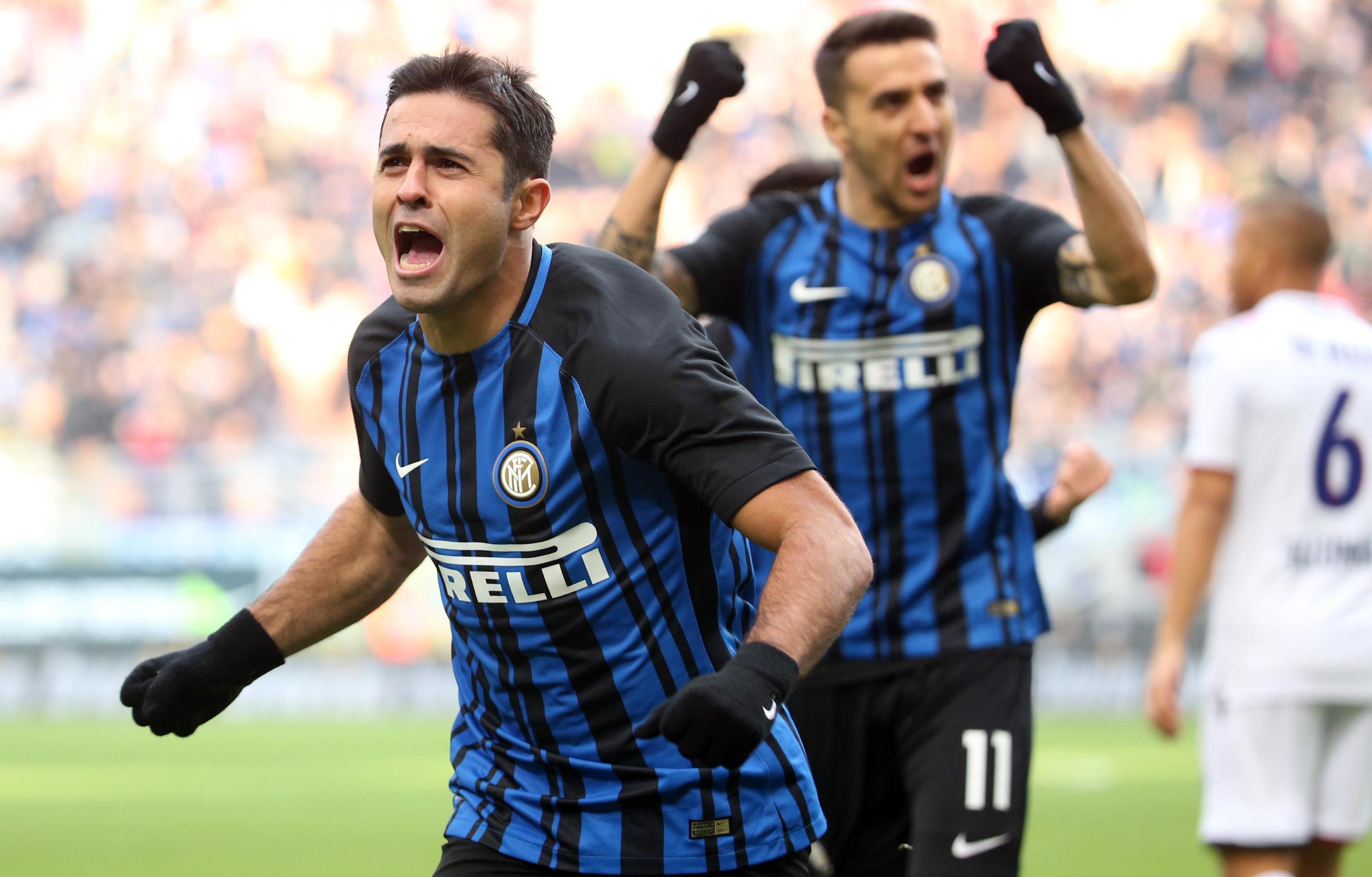 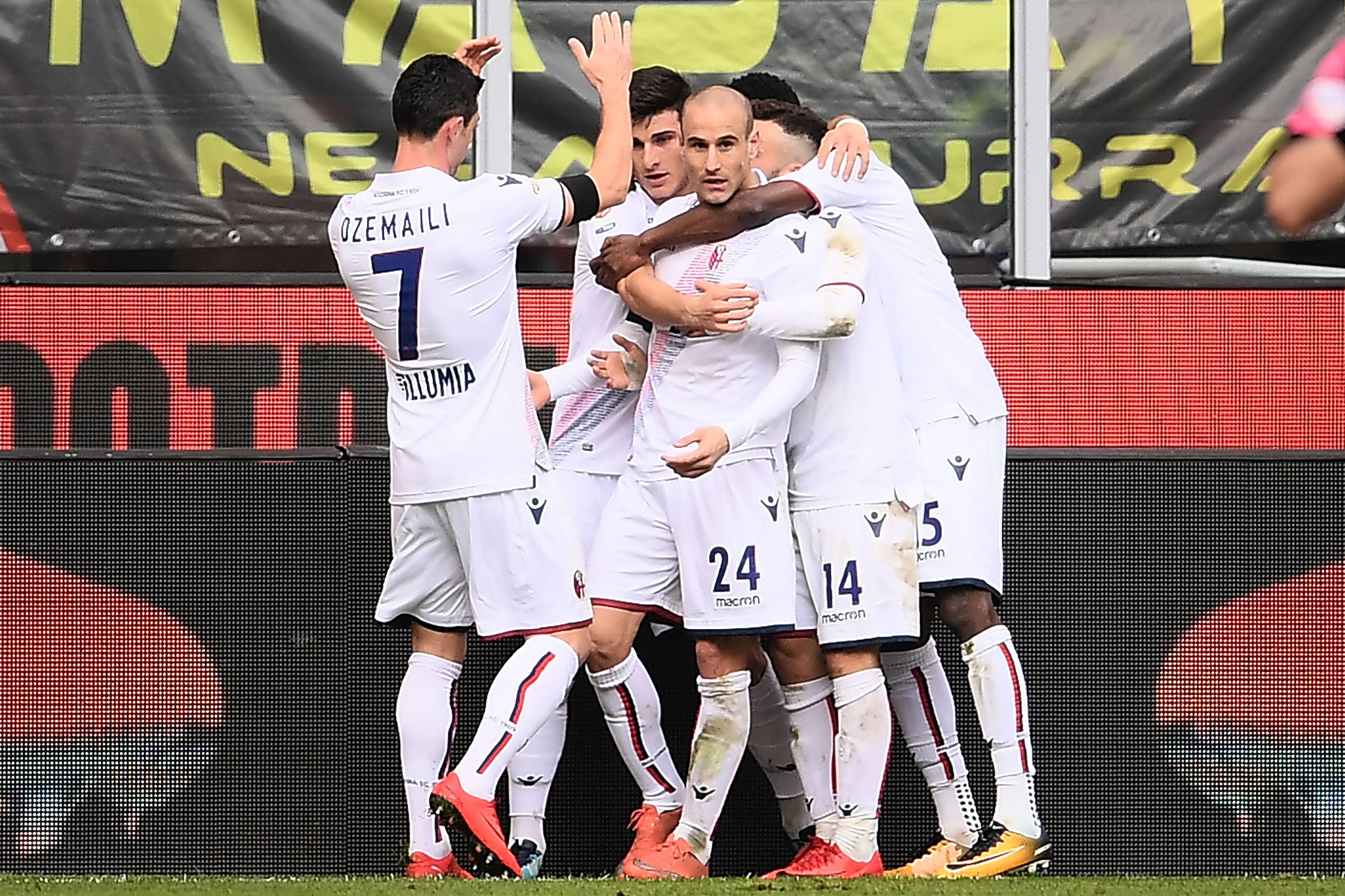 Inter dominated the first half but the two sides were level at the interval.

They remained in deadlock until Karamoh regained the advantage for the home side after 63 minutes with an absolutely sublime strike.