Could Kanye West’s ex be heading to reality TV?

We hear “Uncut Gems” star, director Josh Safdie’s muse and downtown fixture Julia Fox — who seems to live her life as a piece of performance art — could be in the running for the next season of “The Real Housewives of New York City.”

“Someone brought Julia’s name to production and said she is interested,” a Bravo insider tells Page Six.

However, while “the production company is actively in New York City talking to various groups of friends,” according to the insider, “there hasn’t even been a conversation with Julia yet.”

The source further explains, “I’m sure casting will at some point follow up.”

However, a rep for Fox, 32, denies she is joining the show, saying, “This is false.”

The actress is close pals with “Housewife” Leah McSweeney, whom she met through Alcoholics Anonymous.

“I was her sponsor in AA years ago, and we just stayed friends,” McSweeney, 39, revealed Monday. 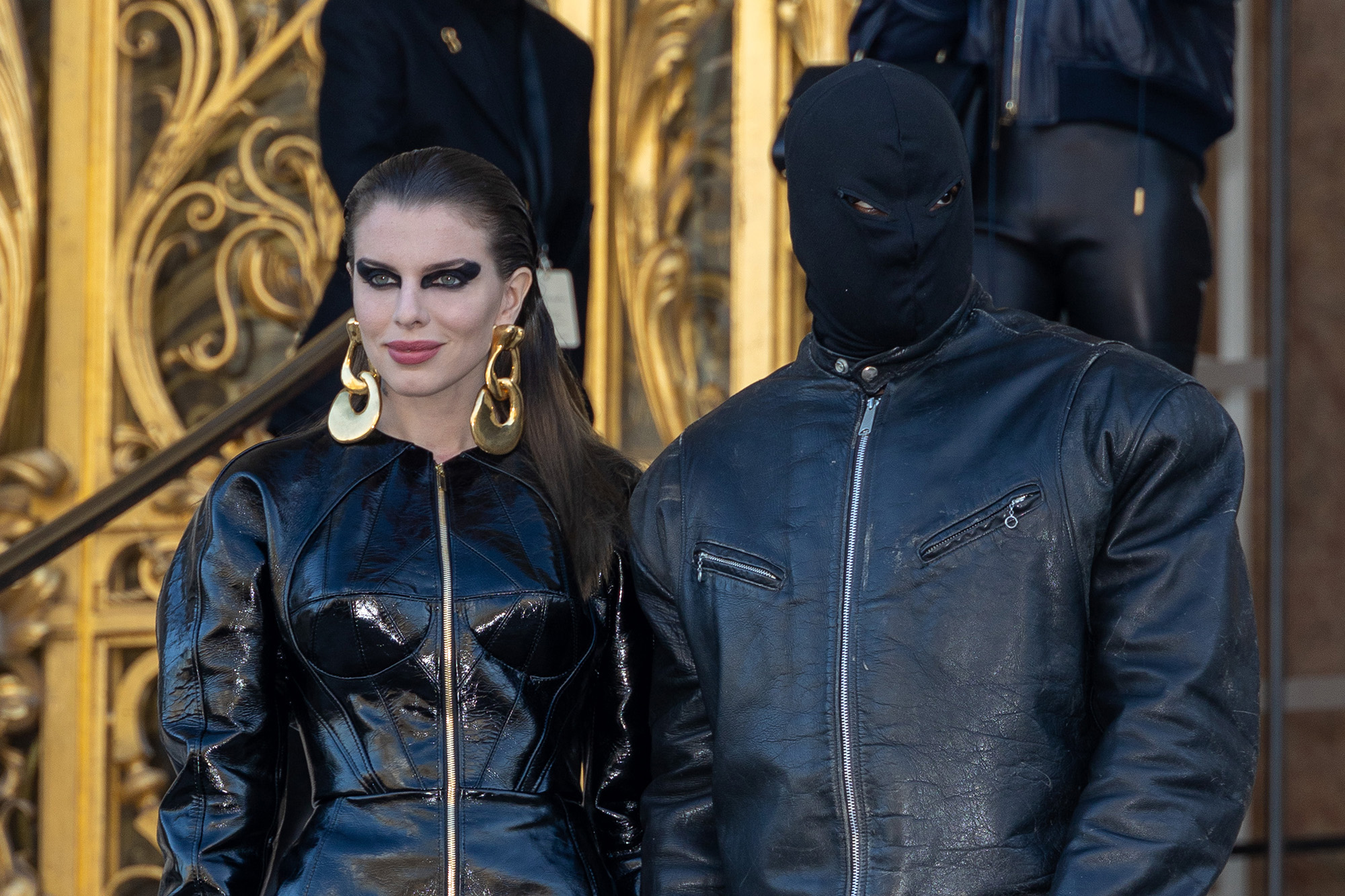 McSweeney had been sober for 10 years before joining “RHONY” but started drinking again during filming. She then gave up alcohol once more and is now approaching her two-year mark of sobriety.

Fox, for her part, has said she was previously addicted to heroin and suffered a near-fatal overdose at age 17.

These days, the Gotham Award nominee has been garnering headlines for dating West, 44, for a whirlwind month, going on high-profile dates (with photographers in tow) and writing about their relationship for Interview mag’s website.

Since their breakup in February, she has been photographed in barely-there fashion, most recently appearing at the Vanity Fair Oscar party, where she told Variety she was working on “a memoir at first, but now it’s just like my first book, you know?” (In a very Ye move, she insists the project is a “masterpiece.”)

Bravo announced in March that it is rebooting “RHONY” by recasting the series from scratch in addition to launching a second show that will include former NYC-based “Housewives.”

It is unclear which show Fox is being eyed for.